Fashion of the 80s: Don’t Call It a Comeback!

In many ways, the 80s were the quintessential era of decadence, from the music to pop culture, and of course, fashion. With everything old becoming new again, the looks of yesteryear have returned full throttle but with subtle revisions that ensure that today’s man can embrace them without cringing.

HisPotion has sorted through all of the looks of the era and chosen the ones that can be incorporated into your current closet to take your look to the next level of sartorial brilliance. So, if you’re ready?

Better known now as distressed denim, ripped jeans were a staple of the Reagan era and in the new millennium, the look has returned in a modified now. Currently, denim can be bought pre-ripped and strategically re-sewn for a more stylized look. If you truly want to re-live the 80s, take a pair of your jeans and do it the old fashioned way and be sure that your pair are unique. 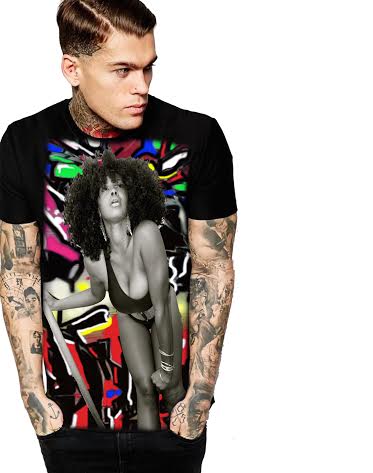 The 80s were all about making a statement through apparel and sometimes the direct approach was even more admirable, which launched the popularity of statement t-shirts that covered everything from subcultures to political slogans to the slang of the day. Current slogan tees prove that the wordage may have changed, but the idea remains the same: make a statement without saying a word.

Fashion can be a battlefield, so it is only fitting that shoulder pads have made a triumphant return to concrete jungles globally. In the new millennium, the look is slightly more structured to achieve the same look without an exorbitant amount of padding. You have Wall Street to thank for this look, by and large, and every man in the 80s wanted a power suit similar to the ones Michael Douglas and Charlie Sheen were sporting.

You can’t touch this!

And for many, many, many years, no one even wanted to, but MC Hammer be damned, parachute pants have returned with a vengeance, although with a slightly revamped look that HisPotion can get behind. But thanks to the resurgence of athleisure wear, they have come back renamed as ‘harem pants’ and it seems like the entire world is only a few collections away from doing The Running Man all over again.

Who let the dogs, lions, tigers, and zebras out?! The short answer would be just about every mainstream label, which has made a run for the jungles and thrown them into their latest collections. Of course, in a sign that nothing is entirely the same as previously, current editions feature color schemes that play up more vibrant colors that are not seen naturally in the wild. 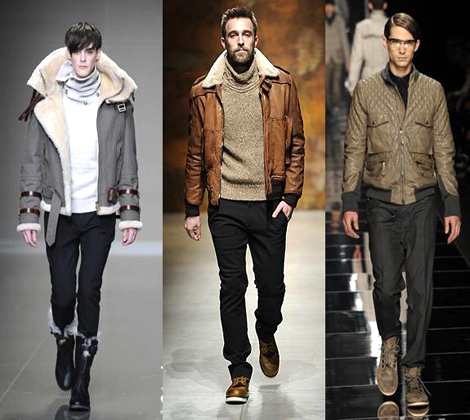 Fashion takes flight with the return of the bomber jacket, which was one of the ultimate signs of cool back during the heyday of the 80s. Current bomber jackets are more streamlined to show off the silhouette and are far less bulky than their 80s counterparts, which is a way of embracing the era, yet adding a more modern touch.

Of course, this was a mere overview of the many looks from the 80s that have risen back to prominence in the last few years, but at His Potion, we believe that from the cornerstones of fashion tips, every man can build his own wardrobe to his preferred specifications.