What age can you get a tattoo? Tattooing laws

What age can you get a tattoo? Are you considering getting a tattoo but you don’t know the laws about tattoos?

A tattoo is for life, so you shouldn’t rush into getting one done, especially if you are a minor.

Today I will explain the reasons behind tattoo age restrictions, the risks involved, but also what are the most painful body parts for tattoos. 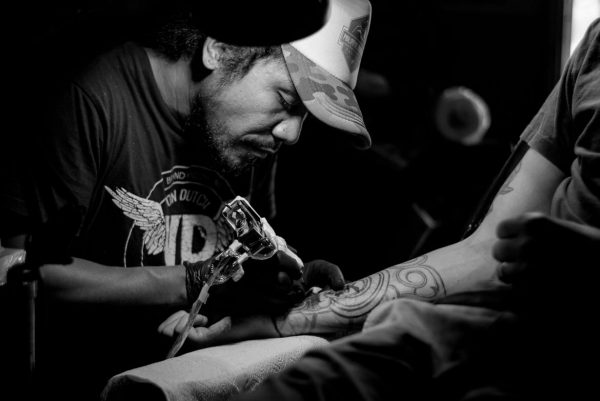 The earliest evidence of tattoo art dates from 5000 BCE, however across time and cultures, tattoos had different meanings and forms.

The oldest known human to have tattoos preserved on his mummified body is a Bronze-Age man from 3300 BCE. “Otzi the Iceman” had 57 tattoos, located on or near acupuncture points.

During the eight to sixth centuries BCE, in the early Greek and Roman times, tattooing was associated with barbarians. Learning tattooing from Persians, the Greeks used it to mark slaves and criminals so they can be idetified in case they tried to escape.

In general, the laws about tattoos have two reasons behind:

“Should I get a tattoo?” It is a question in many people’ minds, including minors. Tattoos breach the skin, therefore there is a high risk for skin infection and other complications such as:

Lists of states and their tattooing laws

The minimum age to get a tattoo is 18 in most of the United States, and also in the United Kingdom, Canada and Australia. In some cases you might be able to get a tattoo even if you are younger than 18 years old, however with a parent consent, and depending on the state.

Generally, tattoo artists will not tattoo anyone under the age of 15 or 16, for safety and liability reasons. The table below outlines the tattooing laws for each state, but also in what states can you get a tattoo at 16. 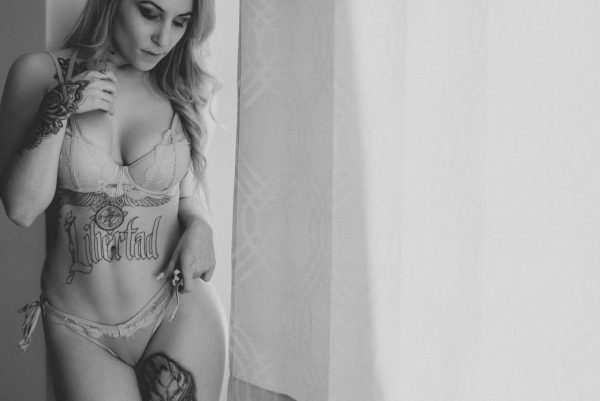 What states get you get a tattoo at 16

As we can see from the table above, there are a total of 35 states where you can get a tattoo at 16 years old, however with parental consent for most of them.

At the same time, there are 15 where the laws about tattoos are very strict for people under 18 years old.

Laws about tattoos in Canada, Australia and UK

As a country, Canada does not have a nation-wide minimum age for tattoos, however each individual province has a separate regulation.

In the UK, it is prohibited to tattoo a person under 18 years old. Anyone who tattoos a minor can be prosecuted and fined. 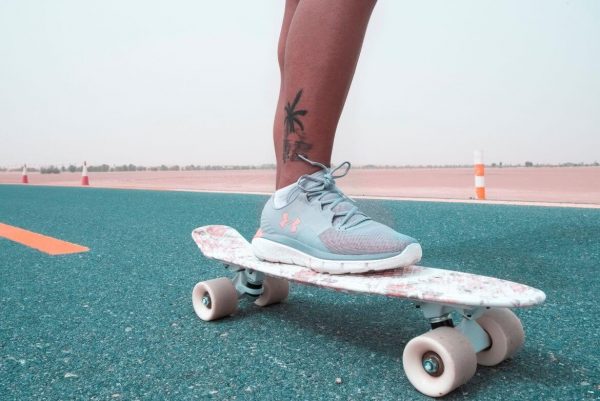 Should I get a tattoo and what body part?

According to a 2010 study, 38% of people between 18 and 29 years old have been inked at least once in their lives, globally.

While getting a tattoo, your skin is being pierced repeatedly by a sharp needle, covered with pigment. So it is normal for it to be painful, however people may experience different levels of pain.

Most painful body parts for tattoos

These are the most painful tattoos based on the body part: 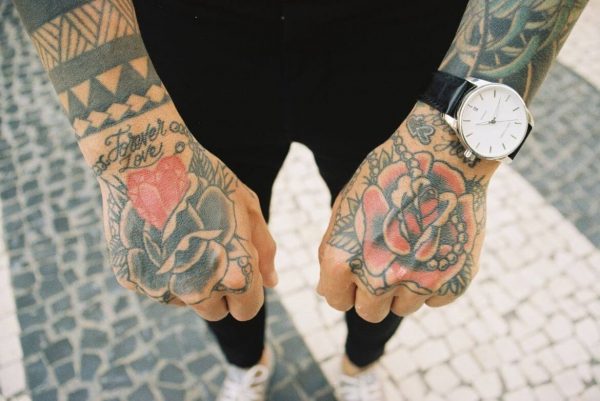 Below are the least painful tattoos you can get:

Factors that affect pain when getting a tattoo

There are several factors that may affect how you feel pain: 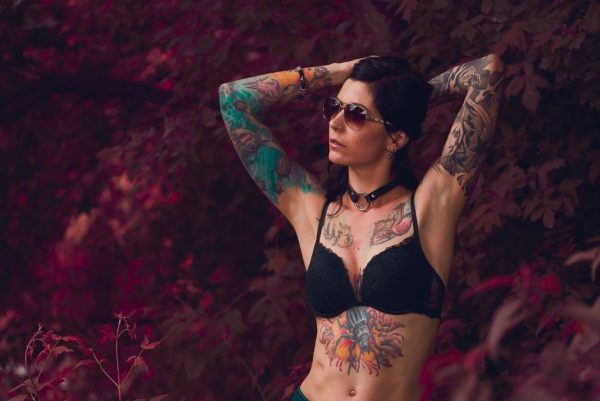 Things to consider before getting a tattoo

Getting a tattoo might take minutes to hours, while removing one is a much more time-consuming and painful process, with mixed results.

Before getting a tattoo, take into consideration: