The Most Expensive Cars Of 2021

A voyage in one of the most expensive supercars is more than simply just travel. It’s an experience, a work of art, a once-in-a-lifetime journey, and that’s before you ever step on the gas pedal. Check out our list on the most expensive cars of 2021.

The year 2021 is proof that in the world of hypercars, the sky is the limit. Cheap cars often share some of the features of more expensive models, such as four wheels, doors, and a steering wheel. Although, the pricier they get, the more they stand out with lavish embellishments that blur the line between a car and art.

Even the most flashy designs, custom chassis, super-powerful engines, and more can’t always win the top spot on our list of top competitors in 2021.

The Rolls-Royce Boat Tail is the most expensive automobile on the planet. This car is inspired by the nautical elements and comes from Rolls-Royce Coachbuild.

A portion in the back opens up – to show a hosting suite with everything you need for an outside dining experience. Two BOVET 1822 reversible watches that may get used as dashboard clocks are incorporated in the Rolls-Royce Coachbuild. At the Concours d’Eleganza Villa d’Este, Rolls-Royce also debuted the Boat Tail for the first time. 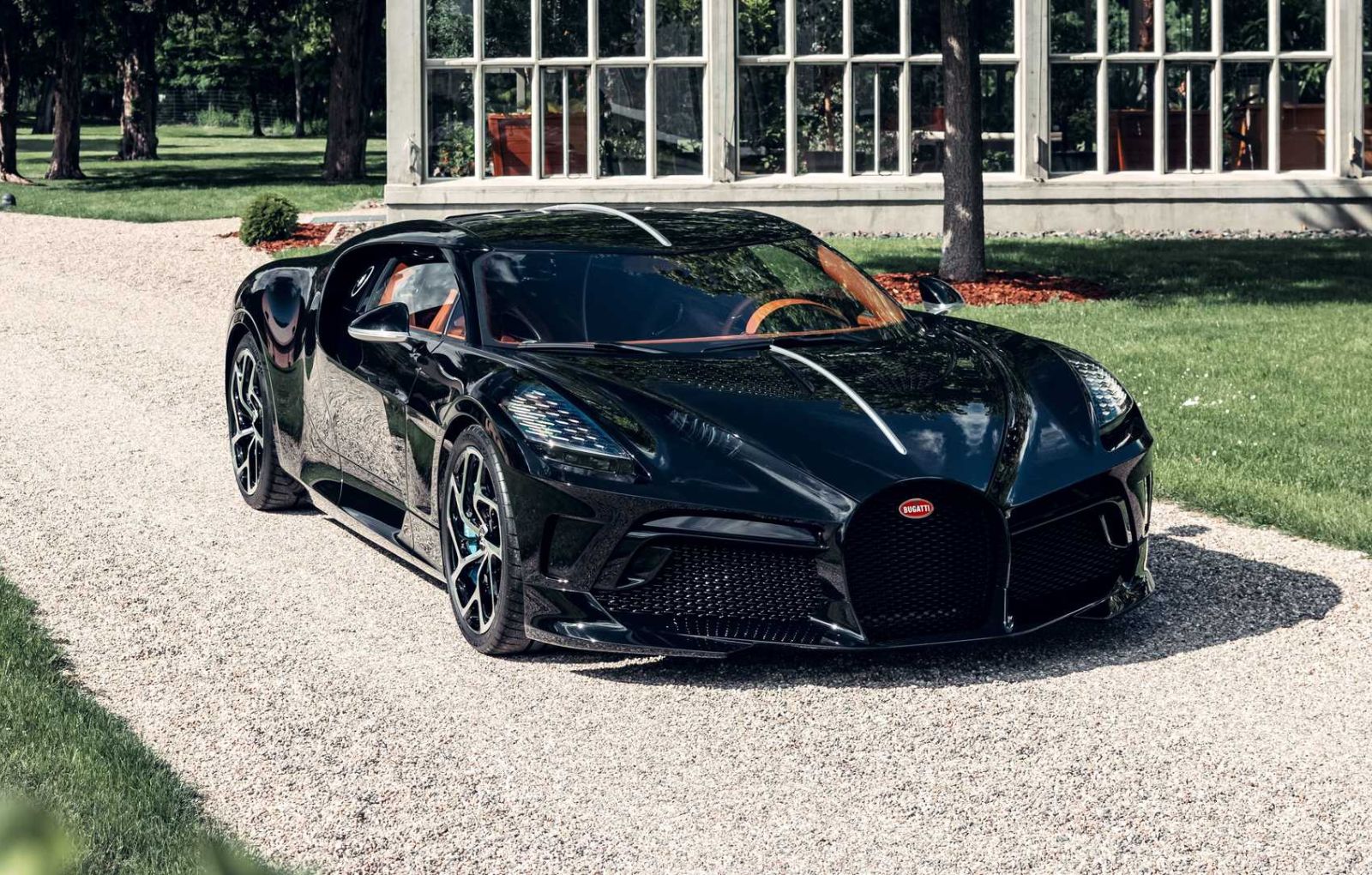 With a price tag of $18 million, La Voiture Noire is also one of the most expensive cars of 2021. The magnificent luxury automobile was built by Bugatti’s designer – Etienne Salome in 2019.

It was composed entirely of carbon fiber. “La Voiture Noire” is a monument to Bugatti’s heritage, a manifesto of the Bugatti style, and a piece of automotive haute couture. 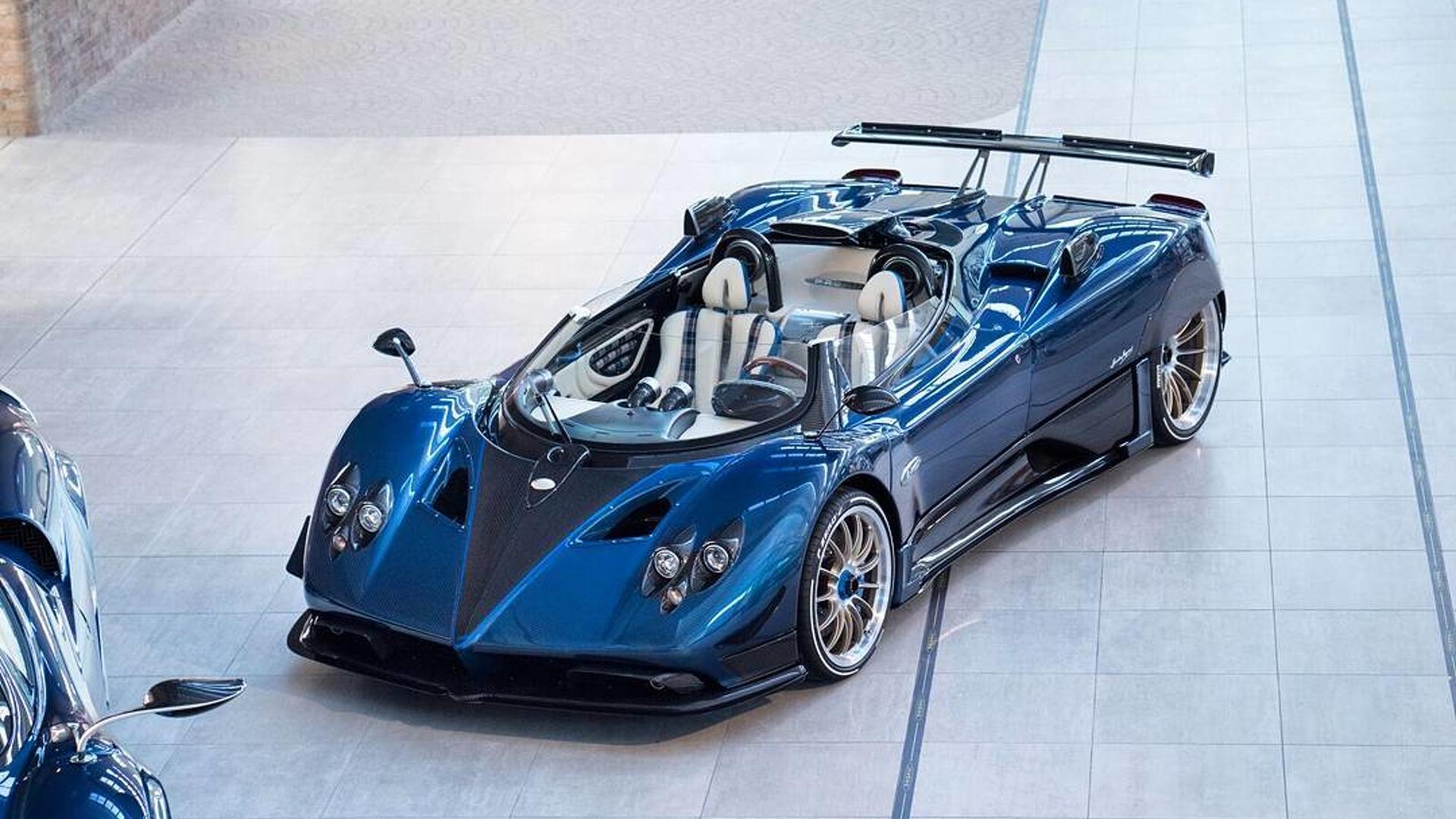 In the realm of supercars, the Pagani Zonda is a car we know to be epic and historic. Its distinctive appearance, powerful Mercedes-Benz 7.3-liter V-12 engine, and remarkable performance have made it a classic and a legend. That’s why a car like the HP Barchetta is ideal for doing Pagani’s brand justice.

The HP Barchetta has a unique design – its rear wheels are partially covered by a carbon fiber sheet, and there is no roof over the body. It became the moniker of one of the most expensive automobiles in the world. 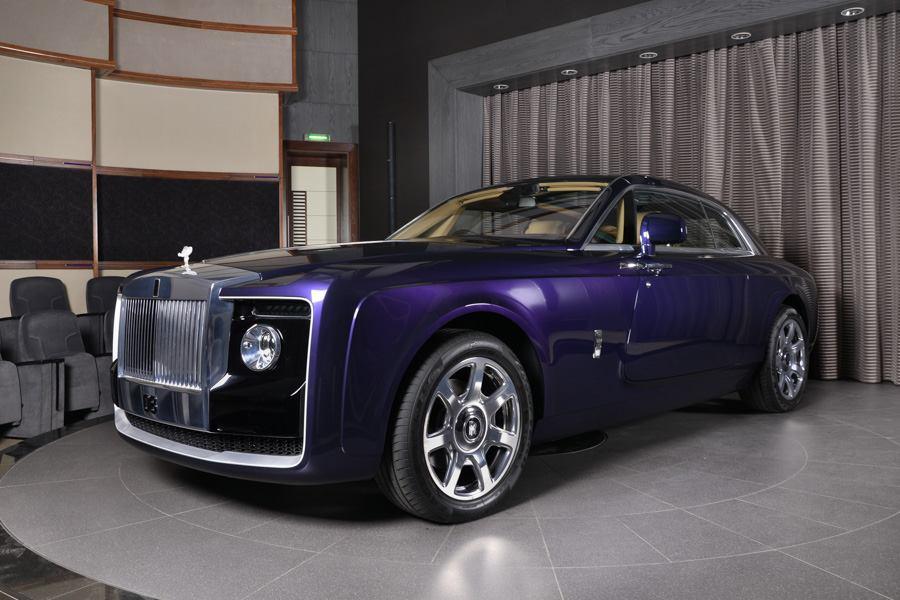 The Sweptail’s distinctive feature is its tapered rear end. This contributes to the car’s overall elegance and makes it reminiscent of a boat. The Sweptail is a yacht-like vessel with a glass canopy that stretches from front to back. The interior is adorned with wood and leather, making it a luxurious option. 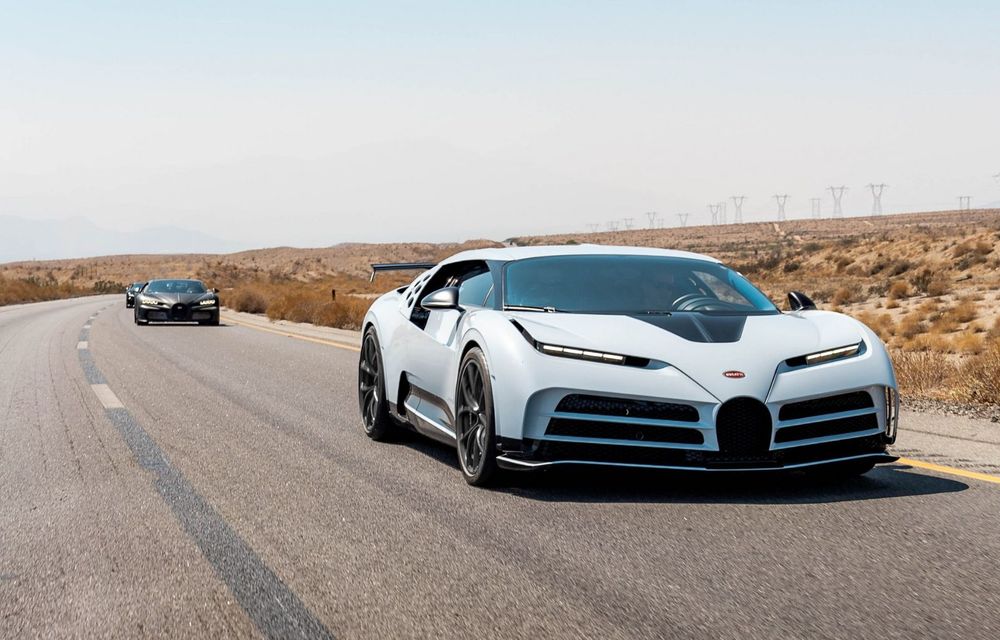 The Bugatti Centodieci is a modern classic that pays homage to the EB110. The 1990s icon’s high speed and Bugatti’s current body of work can only result in a truly remarkable, one-of-a-kind, and expensive automobile.

Only ten will be released into the world, which is terrible because the Centodieci is fantastic for more reasons than nostalgia. It is about 45 pounds lighter than the Chiron and has more downforce.

A Few Of The Worst F1 Cars Of All Time

The Lamborghini Veneno Roadster. Elegance and Speed in One Car

Prepare for takeoff with the incredible private jets from Bombardier and Gulfstream.