Some of the most popular hobbies men have are playing and watching football, going on a hike, fishing, and playing video games. But also other past times are becoming increasingly more popular, such as dancing, gardening, and photography. At the same time, there are many other fun niche games and activities men (and women) can take up and enjoy.

Cornhole is an interesting and leisurely game that is commonly seen being played at summer cookouts, with the family in the backyard, and surprisingly at a growing number of bars and pubs as well. The game is played with a laying wooden board with one large hole cut out and bags of corn kernels. The objective is primarily to score by throwing the bag in an underhand motion through the hole, while also scoring by landing on the board itself.

Poker can be a very rewarding hobby if you like to challenge yourself to constantly get better. Since poker has gone online, an entire new world has opened up, and now there are more ways to enjoy the game than ever. For those looking to get into poker, vlogs made by popular players are one of the best ways to pick up the basics and dive into the world. They allow us to peek behind the curtain and gain valuable insight into the strategy and mindset of the world’s best poker players.

Many people treat poker as a full-fledged sport, and it can be enjoyed casually with friends and family, or competitively in one of the many online poker tournaments on sites like PokerStars such as Omania, Sunday Storm, or Spin & Go. While Texas Hold’em is still the most well-known variation of poker, there are many more that are favored regionally, and there are also other great card games like blackjack or rummy.

The game of Kan Jam started in a small New York town , but has since spread to have a cult following that stretches across the United States, and elsewhere. For people that enjoy the leisurely pace of games like Frisbee Golf, but may find it too challenging to get into, Kan Jam poses the best alternative.

The game is team based, and the objective is to throw a frisbee into a cylinder base with a slot cut out. Ideally, you will score an instant win by making it through the slot, but otherwise your partner will be there to slap the frisbee down into the cylinder from above. The game is fun, competitive, and great to enjoy outside with your friends on a summer day.

These classic and iconic machines have been enjoyed in every country around the world. The development of pinball machines can be traced back hundreds of years, to the tabletop version of games like bocce ball. While you may think these pinball machines are old fashioned, they are actually making a huge comeback, and are just as thrilling as ever.

There are dedicated pinball arcades around the US, with independent leagues popping up in every major city. Every year there are pinball championships you can compete in to show off your skills. Pinball is an exciting game that requires exceptional technique, but it is easy on the body and can be a great activity for people that don’t enjoy high physically straining sports or hobbies. 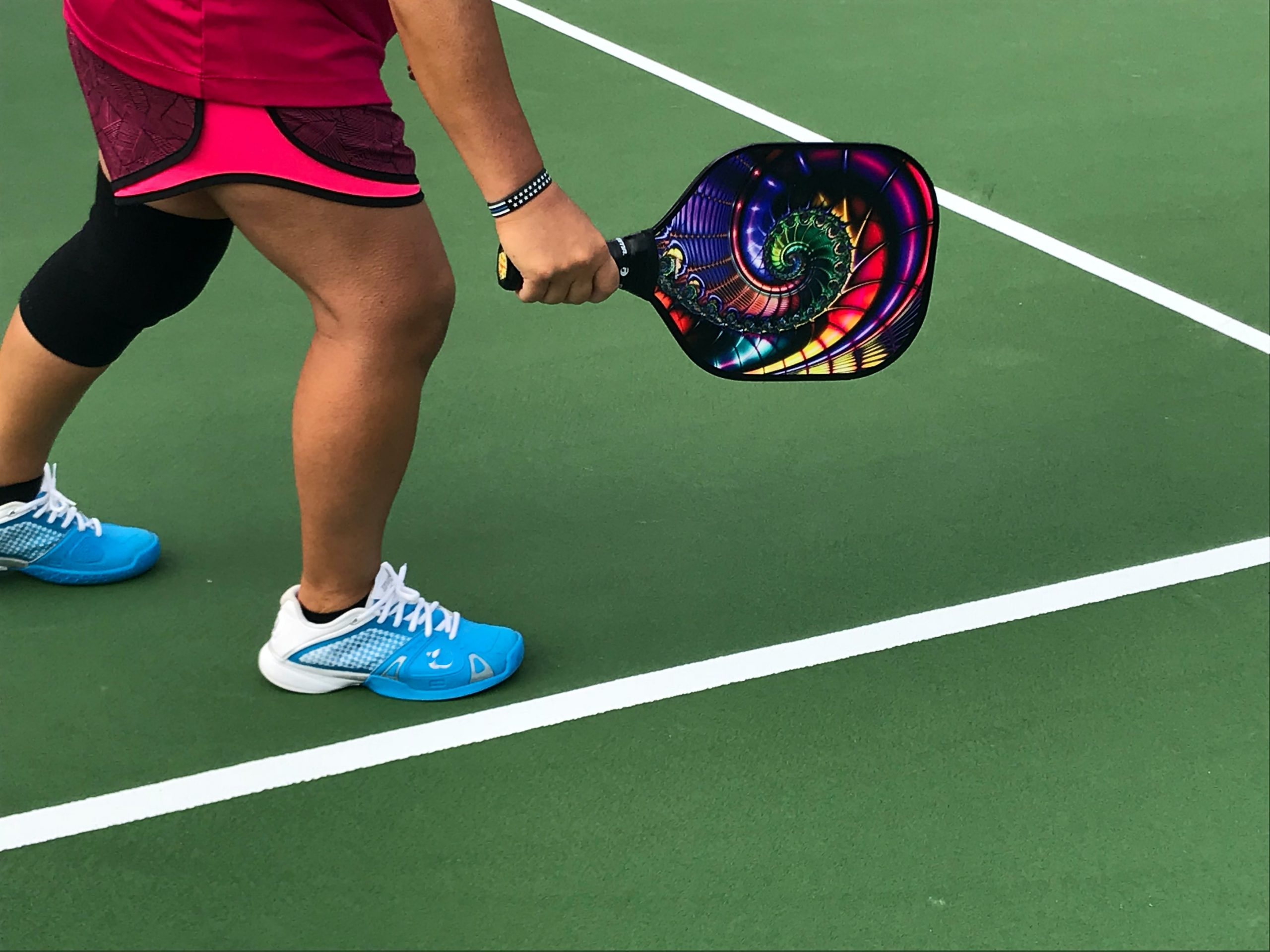 Pickleball is an exciting sport that is popular among fans of tennis and badminton for its shared techniques. It utilizes a paddle and whiffle type ball and is normally played on a tennis court. The rules are very similar to ping-pong,and it makes for an easy sport for anyone to pick up. It requires all of the tennis-based skills, like agility and reflexes to excel at, but can still be played very casually with friends.

Anyone who has played the game will agree, there is just something so contagious about it. Pickleball is a fantastic sport to play outside with the right shorts and get some exercise and fresh air, and when the weather doesn’t permit it, you can enjoy it indoors as well