The commercialization of makeup has changed its dynamics over the past few years. Initially created for correcting existing flaws or defects in men and women alike, over the years, makeup was transformed to beautify women and become centered on gender.

It became a means of enhancing beauty and was central to creating better and prettier versions of women. Its original purpose was lost as it lost the fact that it was supposed to cover dark circles, zits, scars, pigmentation, or acne.

Wearing makeup to enhance the beauty

Although there are underlying reasons for wearing makeup in women, there are two primary reasons which include camouflage and seduction.

Some women want to hide the flaws that make them insecure and use makeup as a means for the same, whereas others use it as a means of standing out amongst the crowd to be more confident and noticeable, as well as assertive. 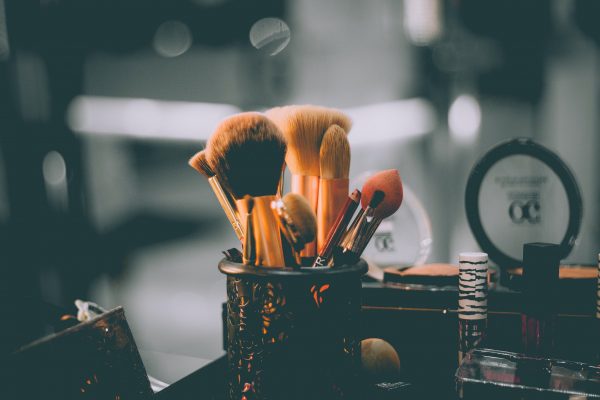 Originally, makeup was made for men along with heels. Some people might find it interesting or hard to believe, but it was created to act as a corrective means for them. Just because it has been advertised differently and has become more women-centric does not mean that men cannot use makeup.

Models and actors often use makeup to enhance their looks or as a corrective method. People that are toxic or fixated on their beliefs about what men and women should or shouldn’t do might find this revolting, but it is not a matter of much discussion. 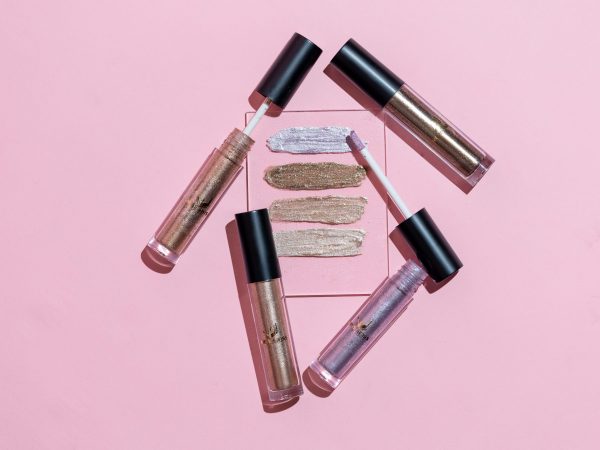 Reasons for thinking makeup is not made for men

There can be various reasons people are fixated on such beliefs originating from the way they were brought up. Men have adorned themselves with makeup for thousands of years, but gender biases and discrimination have divided their opinions on the topic.

The reasons might be cultural history or peer pressure. In today’s world, people have accepted different genders, including the LGBTQ community, which has resulted in mixed reactions from the people. Some might find it ridiculous, whereas others have accepted it as a symbol of fashion. Therefore, there is no correct answer to whether men should wear makeup or not.

And the verdict is… 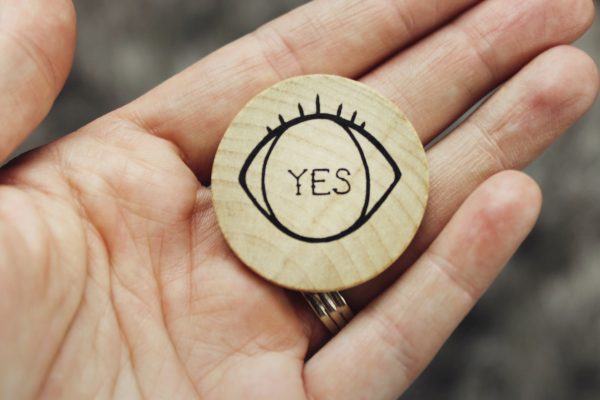 Men can wear makeup, whether it is for corrective measures or beautifying purposes. It might be intimidating for many men, but it is simple as well as easy to use. One must drink plenty of water and keep themselves and their skin hydrated. It is also essential to follow skincare routines and a healthy lifestyle to look the part. One should always start with the base makeup and then enhance the corrective/base layer.

Some essential products related to applying makeup are a foundation that matches your skin shade. Concealer is lighter than your skin shade, loose powder to set the products, brushes and sponges to apply them, a subtle blush, and slightly tinted lip balms. You can enhance or subtract your look based on your needs and moods, which allows you to be flexible.

Everything You Need To Know About Face Piercings

Rock and Roll Knit Hats Based on Your Face Shape

Vegas Liquidation Review: All You Need to Know

How to fix a bad haircut