Find out the Difference Between Liquor and Liqueur

If you know a lot about liquor or work in the sector of classic liquors, you’re probably aware of how similar these words are: “liqueur” and “liquor.” They may sound the same, but they’re not the same.

Containing highly different elements, both alcohol and distilled spirits give you a good buzz. Despite their identical names, the liquors have very different flavors. Liquor is sweeter than liqueurs, but liqueurs aren’t sweet at all.

What are the classic “liquors”?

Spirits is another term for liquor, and it is the most well-known drink in the industry. Spirits are alcoholic beverages made from plants or grains fermented after being mixed to create a strong drink. Gin, rum, tequila, whiskey, vodka, and brandy are all examples of liquors.

After the fermentation process gets finished and the liquor is accessible in fermented form, the distillation process begins, which boosts the alcohol level by at least 20% by volume. Other liquors, such as tequila, vodka, and rum, contain 40% alcohol by volume, whereas whiskey has at least 55%. 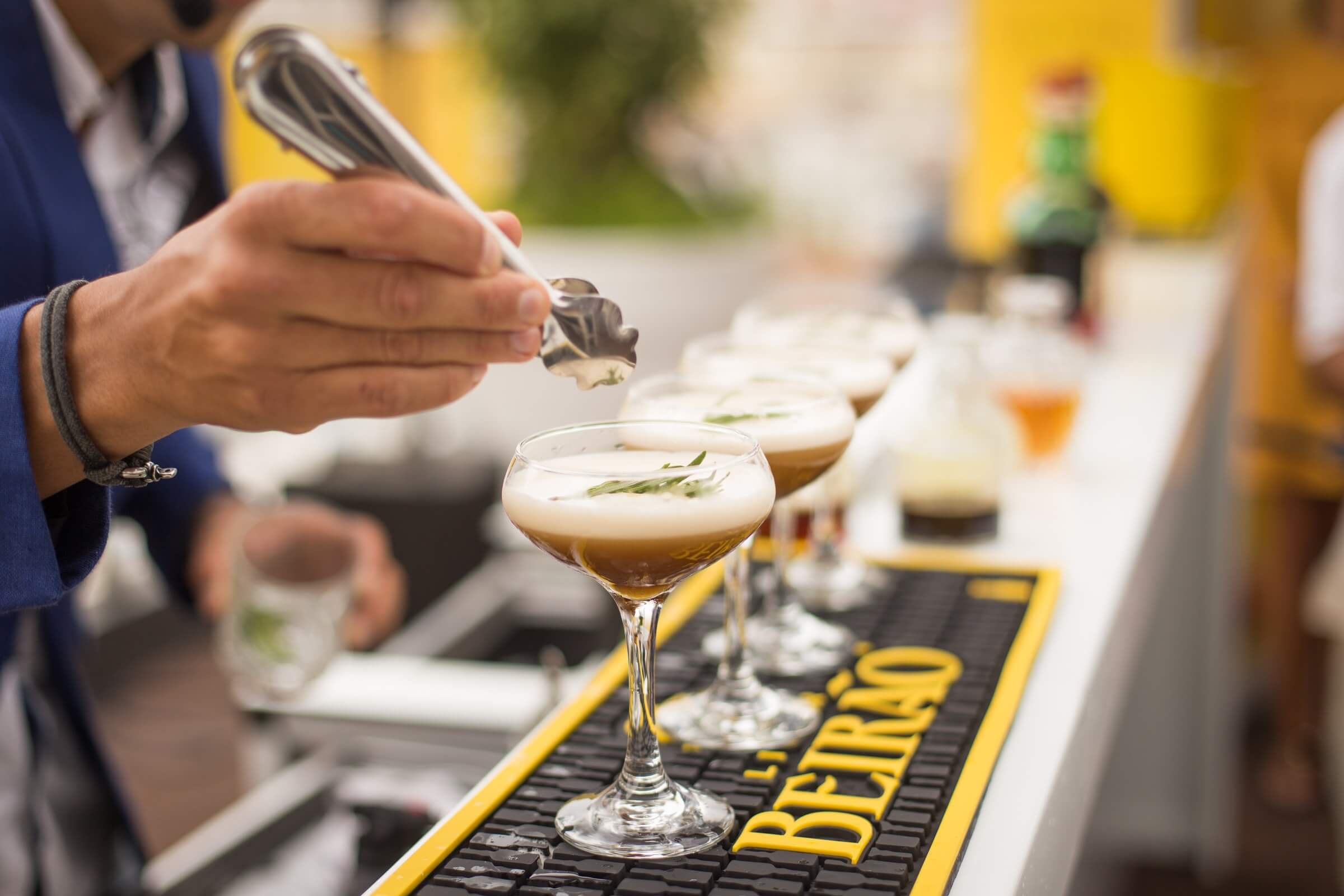 What is a liqueur?

Liqueurs are a type of liquor found in distilled spirits; however, the flavor difference between the two is thin. Liqueurs have a sweet flavor and have various tastes and oils.

Liqueurs are also known as historical successors of herbal medicines prepared by monks in the 13th century in Italy. However, it is now a globally recognized phrase consumed with coffee, ice, cocktails, and occasionally used in cuisine.

It is sometimes referred to as “Cordials” or “Schnapps” in various places, such as Canada and the United States. 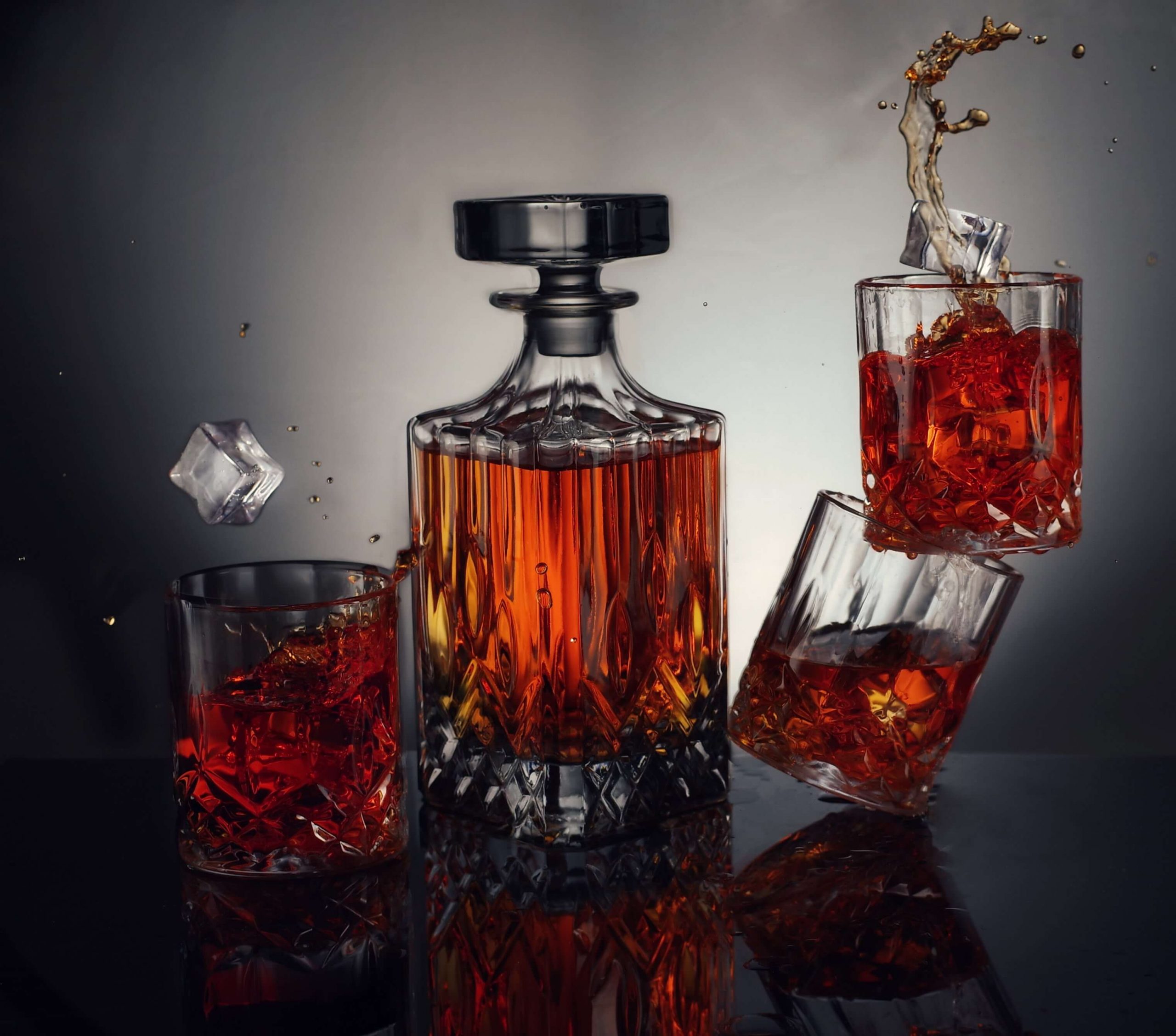 Being based on grain, and distilled, whiskey is different from vodka in that it is aged for a longer time in wooden barrels after distillation. Wooden barrels give whiskey its tastes, scents, and color, in comparison to vodka.

Whiskey gets produced in every country. And for a spirit to be termed or labeled whiskey, each of these countries has its own set of regulations and requirements.

A neutral-flavored, clear spirit gets characterized as vodka in classic liquors. That means vodka should be virtually tasteless, odorless, and colorless (like water). However, different types of vodka have distinct flavors. Some have a peppery feel, while others are smooth and have citrus or grain notes.

Gin is a popular spirit that has long been popular. However, it has grown even more fashionable as distilleries begin to experiment with various botanicals. Gin, like vodka, is transparent alcohol that blends well.

Gin’s unique flavor is given by its botanical palate, being quite distinguished from other spirits. The juniper berry is the most noticeable scent and flavor when tasting and smelling gin.

Brandy is a fruit beverage, and it’s distilled and fermented. Similar to wine distillation, it can be manufactured from fermented fruit, most brandies being made from fermented grapes.

Brandy matured in wooden barrels to give the spirit character, texture, and aroma in classic liquors. And most of these brandies come with an age statement, with some of the best matured for decades!

Freshen up with a modern liqueur combination of freshness, or choose the classic way and enjoy some whiskey on the rocks!

Check out our guide as well on how to make some Dirty Martini for you or your friends to enjoy.