Are you looking for the best condoms for long lasting pleasure but you don’t understand how they can help you? This article features the three main types of condoms you can choose from.

Premature ejaculation is an issue that probably affects more men than you might expect. Therefore, most of the condom brands, have developed several solutions for those who would like to enjoy sex for longer. 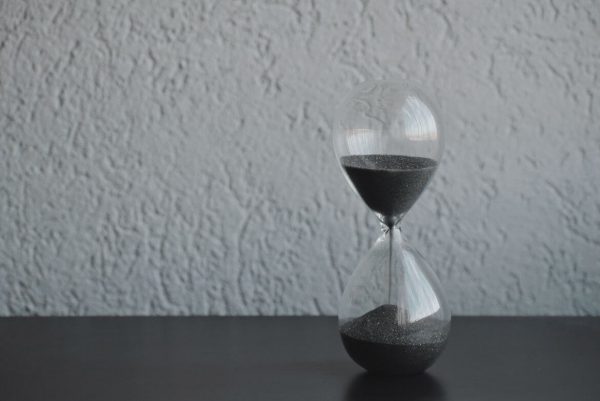 Based on international guidelines, premature ejaculation occurs within 1 minute of sexual activity. However, as it is a relative term, is up to the sexual partners what works for them.

There are two types of premature ejaculation:

When it comes to psychological factors causing premature ejaculation these can vary: sexual performance anxiety or depression are just two examples. 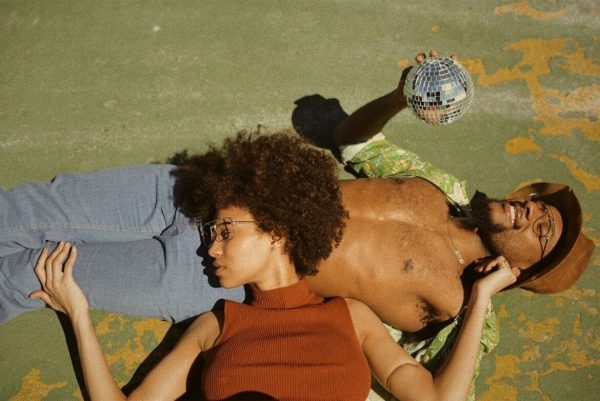 Now that we defined premature ejaculation and what are the causes, here are the best types of condoms for long lasting sex.

These types of condoms for long-lasting pleasure are thicker than the normal ones, in order to reduce stimulation. Most men with premature ejaculation experience an overstimulation during sex, so it makes sense for them to use a condom that reduces it.

If you are concerned about using this type of condom, give it a go on your own to see how it feels.

Mutual pleasure condoms incorporate the same numbing ingredient as delay condoms, however with a ribbed or dotted exterior.

Whether you suffer from premature ejaculation or you simply want to try a condom for long lasting, shop around until you find what’s best for you. Try condoms with a thicker barrier, decreased sensation, decreased friction and less overall stimulation.

Read more: Glow in the Dark Condoms: Bring the Sparkle in Your Bedroom