Glow in the Dark Condoms: Bring the Sparkle in Your Bedroom

Have you ever tried glow in the dark condoms? Aren’t you curious to see how they work?

In the last few year we have seen STI (Sexual Transmitted Infection) prevention and birth control campaigns’ trying to come up with condoms as fun and exciting as possible, including glow in the dark condoms. However, many people still believe that condoms ruin the moment, and the spontaneity of it.

Particularly after the spread of HIV in the 1980s, manufacturers started to create condoms that customers would find enticing. Along with flavored condoms and other novelties, prophylactic producers created glow-in-the-dark condoms, appealing to adventure-seekers of all ages and backgrounds. 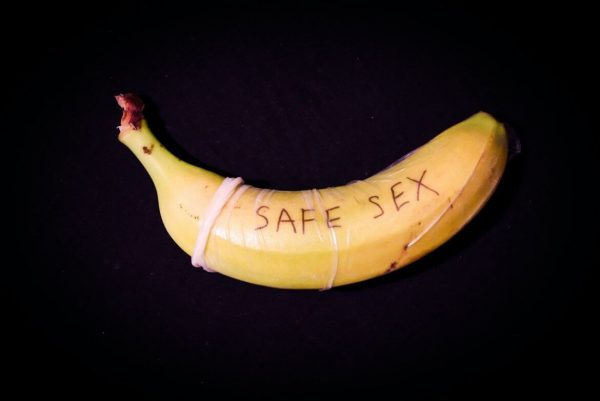 Especially after the spread of HIV in the ‘80s, manufacturers tried their best to create different types of condoms, in order to determine more and more people to choose protective sex, no matter their age and background: ultra thin condoms, skin condoms, favored condoms, glow in the dark condoms, and other novelties.

When were condoms invented?

Unfortunately, historians cannot pinpoint the date when condoms were invented, however it is known that animal-intestine condoms have existed since medieval times. It was only in the sixteenth century when doctors began suggesting that patients should use condoms to prevent diseases, the first one being the Italian doctor Gabriele Falloppio.

The first rubber condoms appeared in 1885 which only covered the glans of the penis, reaching a full length in 1869. 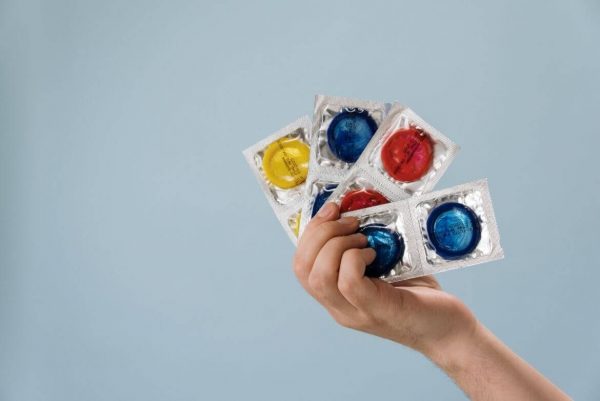 The first entrepreneur to enter into the condom business was Julius Schmid in 1883, naming his condoms Ramses and Sheik. Jiulius didn’t face much competition until 1916 when Merle Young started to create one of the most successful condom brands in history: Trojan.

In the 1930s condoms started to be legalised, when the latex rubber was created as well. Doctors could finally prescribe condoms to prevent disease. Since then, more and more condom brands started to appear, inventing different types of condoms such as ultra thin condoms, skin condoms, flavored condoms, glow in the dark condoms.

“Glow in the dark condoms brought a little fun into the bedroom since we were in need of spicing things up.” – Online Reviewer 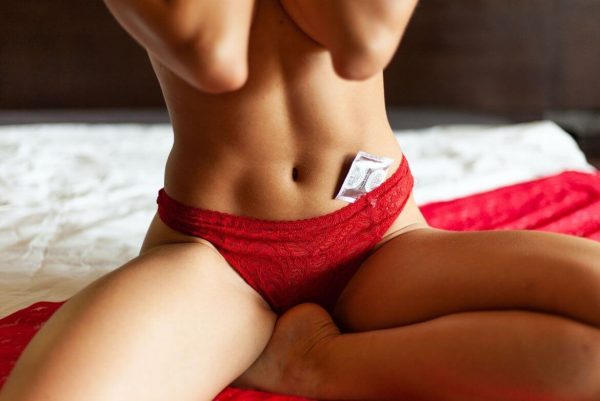 Looking at what is currently available on the market, we crated a list of 8 different types of condoms:

How do glow in the dark condoms work?

Most glow in the dark condoms have to be exposed to light for 30 seconds, unrolled. In case the condom remains rolled up, only the parts exposed to light will glow, resulting in rings of luminescence, rather than a full-on light effect. 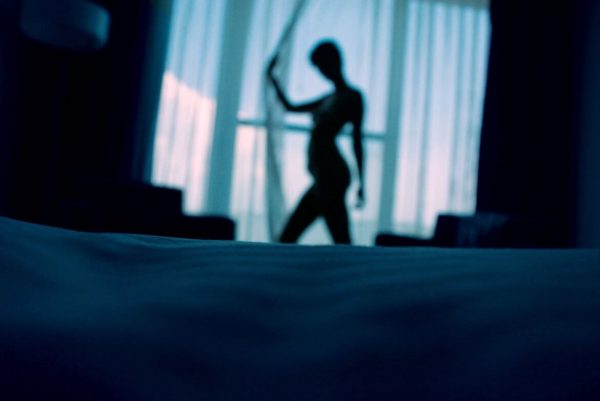 Waiting 30 seconds to charge up a glow in the dark condom might seem to be a long time during sexy time, when all we want to do is go at it. But those 30 seconds can fly by if you use the time to enhance foreplay.

Where can I buy glow in the dark condoms?

If you are interested in bringing a sparkle into your bedroom, you can find glow in the dark condoms in almost any drugstore, supermarket or online.

What people love about glow in the dark condoms?

Below is just a summary of the reviews we found online: 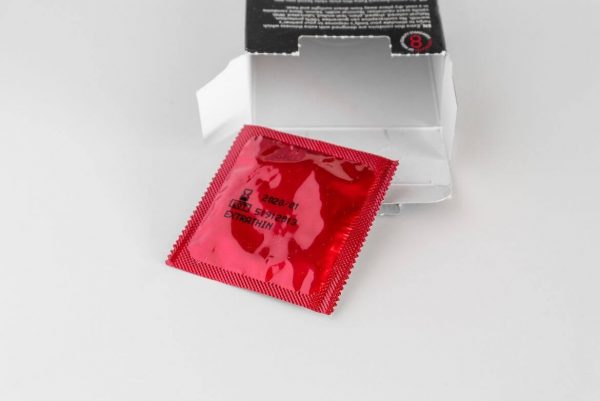 Simple tips to use glow in the dark condoms

Follow these tips so you can fully enjoy the fun side of these condoms:

Frequently asked questions about glow in the dark condoms

Glow in the dark condoms are usually slightly thicker than the ultra thin condoms, or skin condoms, however from what we have seen in the reviews, they seem to do the job pretty nicely, bringing some fun to action.

Yes they do, most of the time providing a green glow. You first need to expose them to ambient light (sunlight or flashlight) to charge the phosphorescent compound.

Nope, the rule is the same as for non glowing condoms: only use them once, then throw it away.

Negative reviews about glow in the dark condoms

Most of the negative reviews we have seen regarding glow in the dark condoms are related to their thickness. Many people buy them expecting a similar texture to ultra thin condoms or skin condoms.

Some consumers also reported that the brightness is slightly dimmer than expected, the glow’s intensity decreasing over time (after about 30 minutes).

What do people say about them?

“We had a good laugh with these. They are a bit of a tight fit but are great fun in the dark. They glow substantially and do not fade quickly so you can get plenty of enjoyment out of them.”

“In all honesty we use these for a bit of fun and for a giggle. On a serious level, it is quite sexy to be able to see sex actions vividly and we always have a great time with them.

“These are brilliant, my partner loves them. Great fun in the night!”