It’s almost pretty unanimous that if there’s a sci-fi concept car, it’s pretty easy for it to be lame. After all, the line between sci-fi and cheesy is a pretty thin one at times. While cheesy isn’t necessarily a bad thing, it doesn’t exactly help increase a concept’s coolness. However, this new concept is far from cheesy!

Imagine if you will how annoying it is to get stuck in city traffic. As you sit there trying to contemplate the best way around, you imagine what it would be like to just go over the traffic. While we don’t have flying cars yet, there has been a concept that can allow you to climb on walls. The Ventooz Wall Crawler drone is assuredly one for the books. Powered by fans and equipped with wheels made of suction cups, this wall climber is every window-washers dream. While it would be amazing to purchase it like right now, it’s not being built at the moment. However, if anyone has a hookup on affordable hydrogen fuel cells you should hit them up! 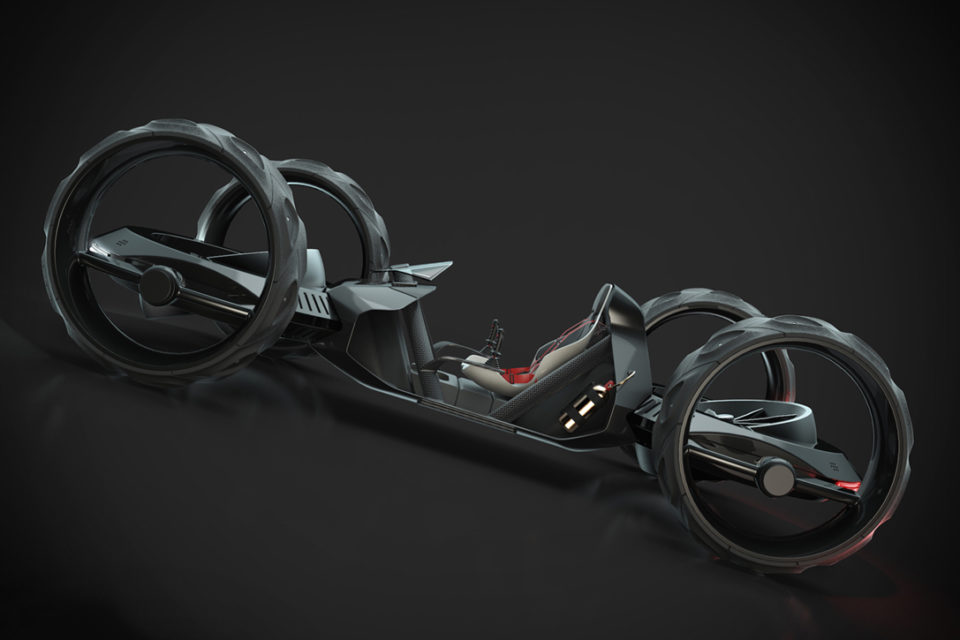 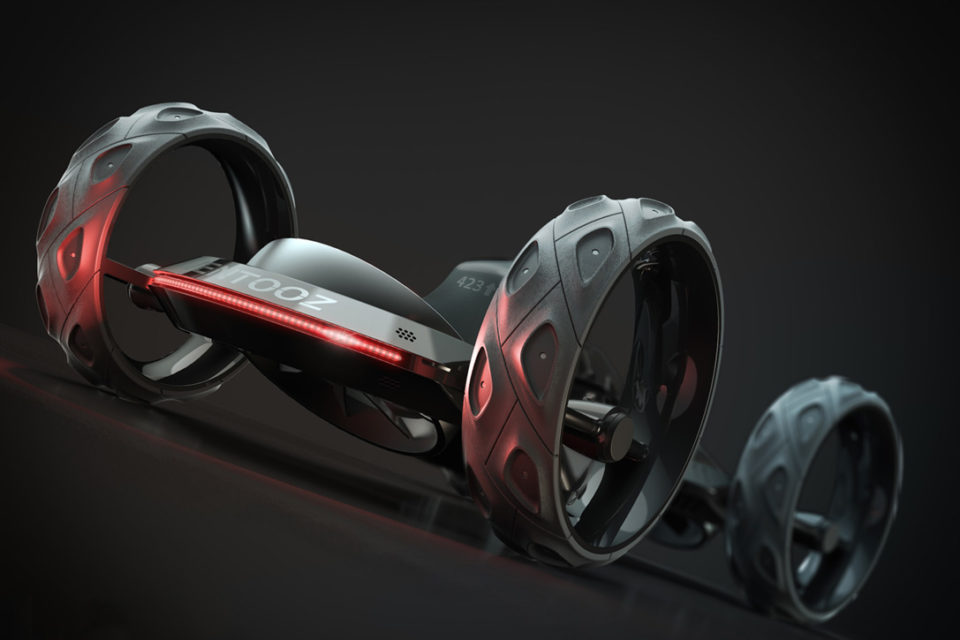 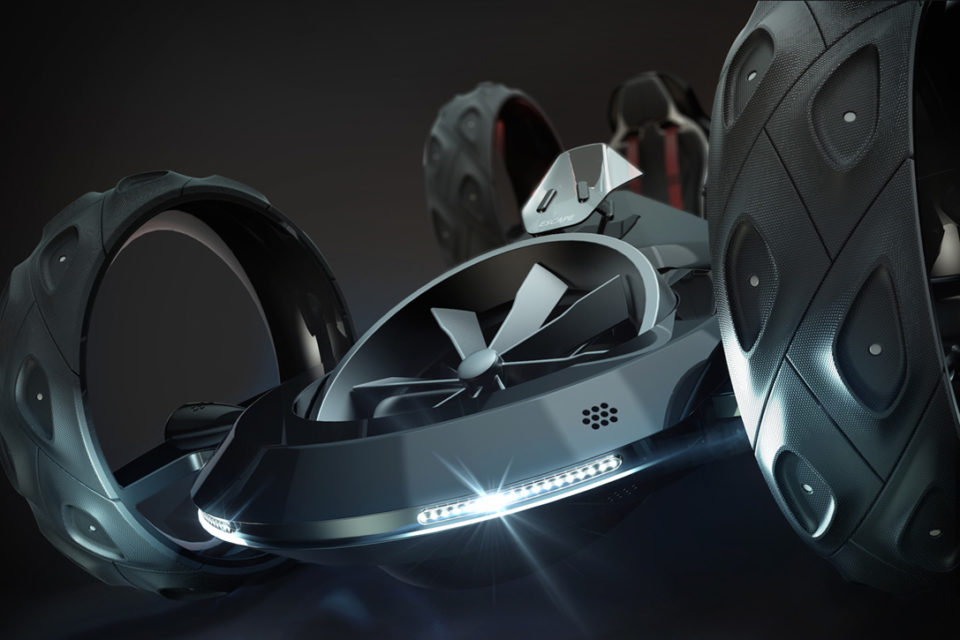 George R. R. Martin had no impact on the Game of Throne’s Finale