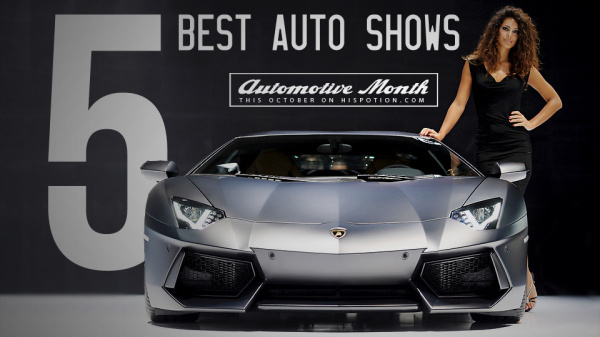 Attending to car shows is a great way to choose your next car. Sure you can research online, but auto shows allow you to experience the cars in person. So if you are one of the lucky ones who buys a new car this year or you just want to obtain useful information about what’s new in the automotive industry, we’ve rounded up the 5 most important auto shows in the world.

FIAA is the biggest in the world and it’s held every 2 years (only odd-numbered years) towards the end of September. Then, for even numbered years, the fair is in Hannover and features commercial vehicles. What tends to set this show apart from others is the sheer number of cars on display. There are more than 10 different exhibition halls, and the halls are so large that it will take 10 minutes to cross from one hall to another. The themes of the halls change each year, as you may find high tech displays with dynamic lighting one year and something very different the next. There are mainly promotional stages with many cars on display. These companies go the full nine yards so their exhibits are not just displays, but a show unto themselves. 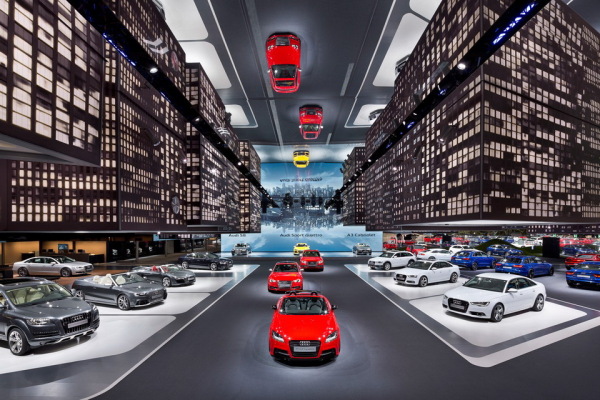 In even-numbered years, when the show is not in Frankfurt, the Paris auto show is considered the most important passenger vehicle fair of the year.  You can easily spend hours inside the Paris Expo hall looking at all of the cars that are on display. Originally, it was known as the “Salon International de l’Automobile and Cycle” and it was not until 1988 that it took its current name. In 2012 , the global automotive exhibition welcomed over 1.2 million visitors. This year, German, European and international car-makers show their innovations, concept vehicles and studies, starting from the 4th of October and ending on 19th of the same month. 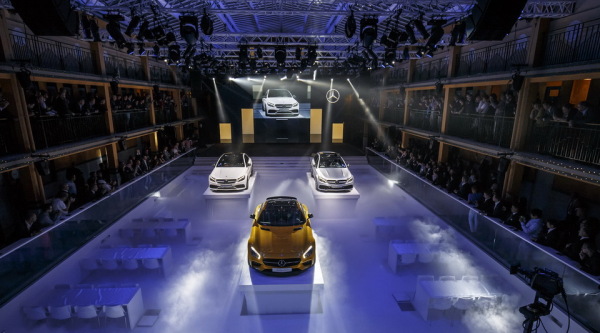 This fair is one of the most important in the world and is held every year in March in the Swiss city of Geneva. The exhibition takes place at the Geneva Palexpo, a convention center near the airport. This year nearly 700,000 visitors came to the fair to discover the latest cars and to see live world premieres. The success is explained by the fact that Switzerland does not have its own car industry. This allows a neutral event that does not favor any brand. It would be wise to visit the official website for those who want to get involved into what is one of the best shows in the world and prepare for the surprises of the next edition. 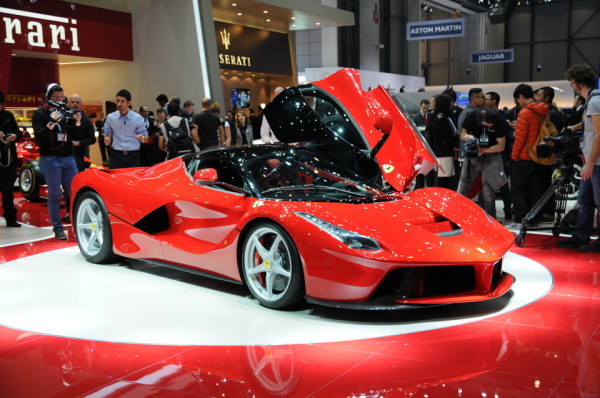 The North American International Auto Show, or Detroit Auto Show is the premier exhibition for cars and trucks in North America. It takes place in the middle of January of each year, spread over a week, with a day for the media, a day for industry, a day for charities (in 2004 and 2005, the charity preview attracted 17,500 people at $400 a ticket and raised $7 million in total) and then several days devoted to the public. You can expect to see vehicle debuts. Auto personnel from companies around the world are at this fair to bring you all the information you could possibly want. Over 800,000 people attended annually and it is estimated that the show generates a revenue of over $500 million to the local economy. 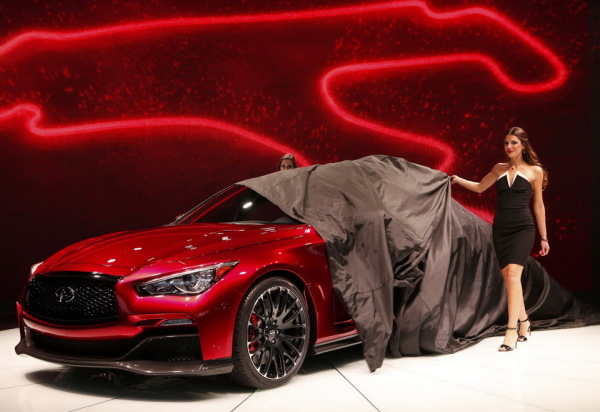 Otherwise known as Auto China, it’s held every two years in the Chinese capital. The event started in 1990 and has grown in prominence in line with the rapid expansion of China’s domestic car market. The Beijing Motor Show is now one of the key events in the automotive calendar for the world’s major car brands as they compete for sales in China’s lucrative emerging car market. The premium brand manufacturers are particularly busy when Beijing Motor Show time comes around with the likes of BMW,  Audi,  Mercedes, Bentley and Jaguar usually showing new cars and concepts to curry favor with the growing Chinese middle class. 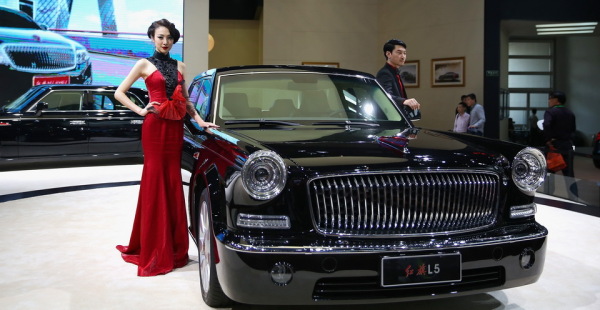