A Question Of Size

Shaving has become essential. For the past all time history of humanity. Beard and moustache have been a part of a man’s style and appearance since he understood what a difference they can make. But in our society they ended up to play an essential role. For example, think of a man going at a job interview, but now think of him at a music festival. The answer to how he should look is of course entirely up to him, but some etiquette rules have been written, giving him guidelines. A Kickstarter project team wants to take things to a whole new level, by introducing Skarp, The Laser Razor, defining it as the 21st Century Shaving object. And you know what ? They’re right, this is how it should be done. 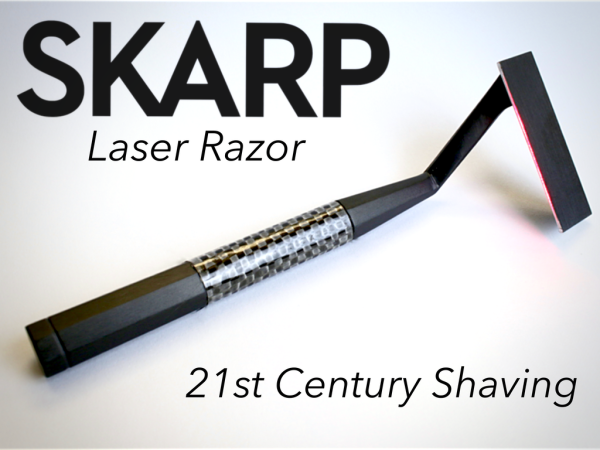 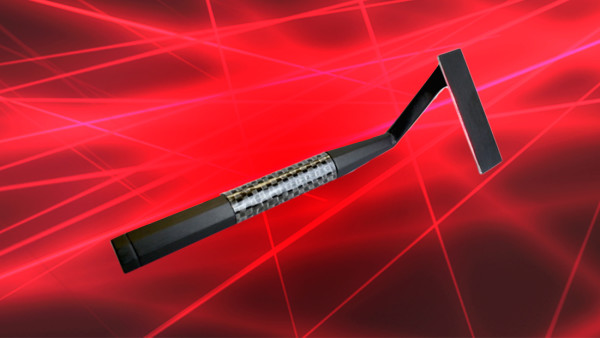 The creators state that too many razors are being thrown away around the world, thus making them a real environmental issues, as no municipality can gather and collect them the right way. The idea to have something new, but still familiar is essential to this project’s success, as men will need something to feel comfortable with, an idea met in all aspects by the design they came up with. The way it works it needs no water, (although still usable, let’s say, in the shower) no further handling experience, as the wavelengths of light can cut through both dark and light hair, even though the process of discovering the latter has proved to be a real challenge. The risks involved are, so far, unknown, but time will reduce them until they are all bearable, because time cannot kill an idea, and it is in my opinion that the moment for this step has arrived. 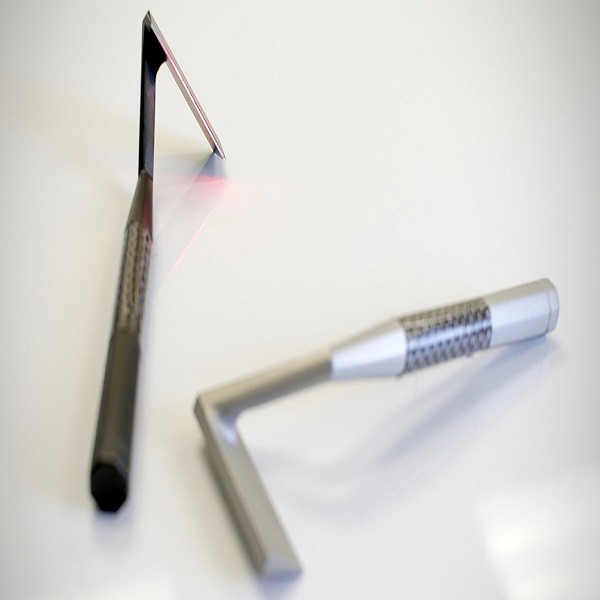 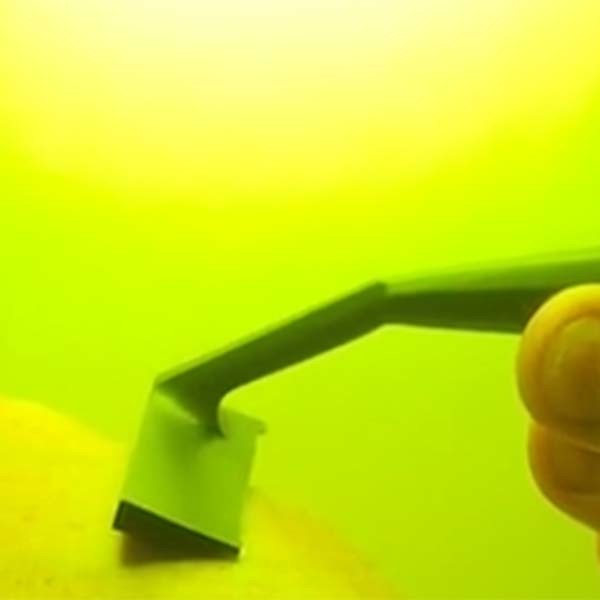 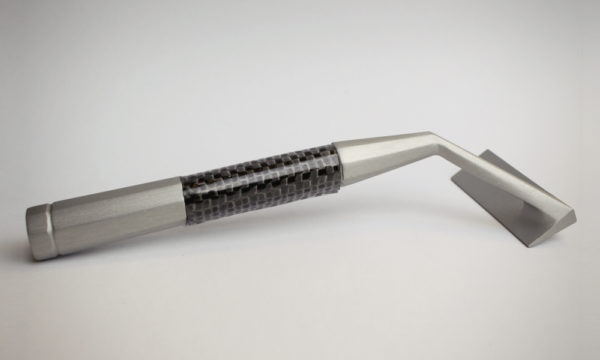 Starbucks Closes 16 Stores In US