Every kid from the 90’s recently had one of their dreams come true. Pokemon joined us in their digital world and everybody lost their minds. So of course, with the app that has plagued our modern world with low phone batteries of course humanity would start to build devices to compensate for those issues. The latest fix for the battery problem is the pokeball phone charger!

When Danielle Baskin, an avid go-er, designed the ball, it became quite the novelty. Portable chargers aren’t a new idea, but this one in particular is more powerful then your average charger. Whereas many of the chargers are good for a single charge for an Iphone, this bad-boy can hold up to 2-3 charges just by itself given the right time. Just plug it into a computer to charge the pokeball, then plug it into the Iphone to charge the device.

With the solid design that way it is, the high density plastic also helps in case you drop it. Of course it won’t last if it gets dropped off a bridge. But it can help if you need a solid charge and it falls out of your hand! In terms of a solid charging device, you can’t ask for more then that right? 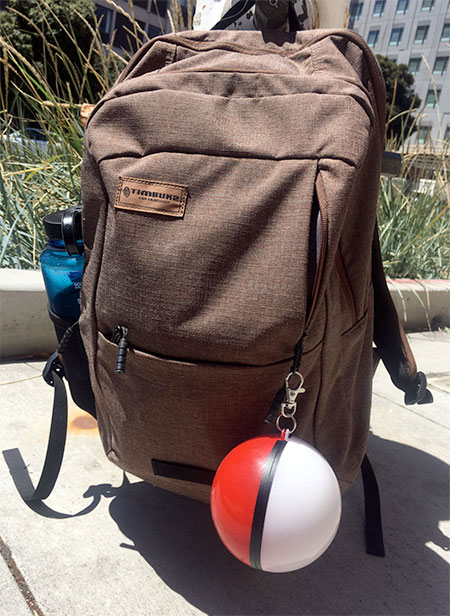 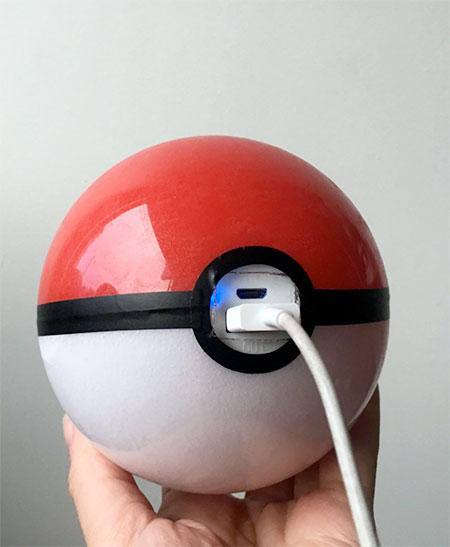 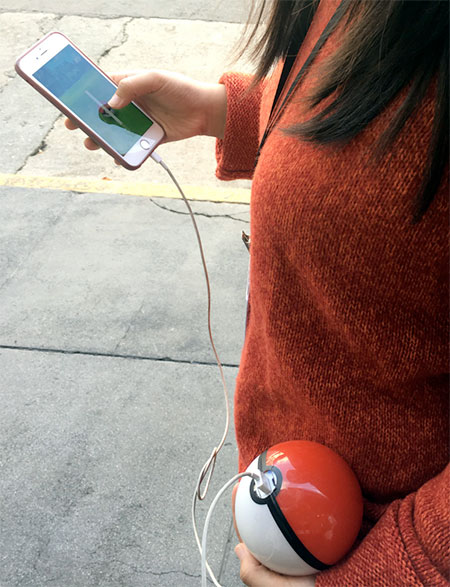 8 Hacks For An Awesome Guy Selfie