Watching TV at home has a whole new meaning

A new awesome Kickstarter project appeared before our eyes this morning. It’s called Pico, the Home Brewing Machine. As the name suggests, you can automatically brew beer at home, 5L mini-kegs, professionally and at a high quality. To put it with simplicity, as we like to, using the ready-to-brew PicoPak kits, you get to enjoy a tasteful home-made beverage after spending something around two hours waiting for the magic to happen. 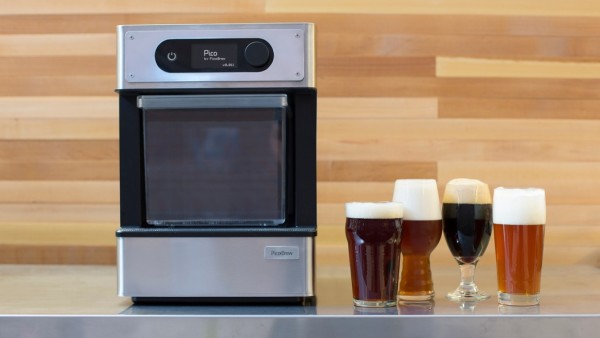 The PicoPaks can be purchased from the Brew Marketplace, where over 50 of the world’s best craft breweries and already over 300 home brewers come and put their ideas to work, while allowing you to personalize every recipe by your own taste. As time goes by, more and more breweries join the marketplace, thus making this whole new concept revolutionary for the industry of home appliances. The whole process is as simple as one, two, three. You fill the keg with fresh water, place the hop and grain modules into the machine and hit “Brew”. Things will move quick and soon enough you will satisfy your taste for “no-compromise whatsoever beer”. 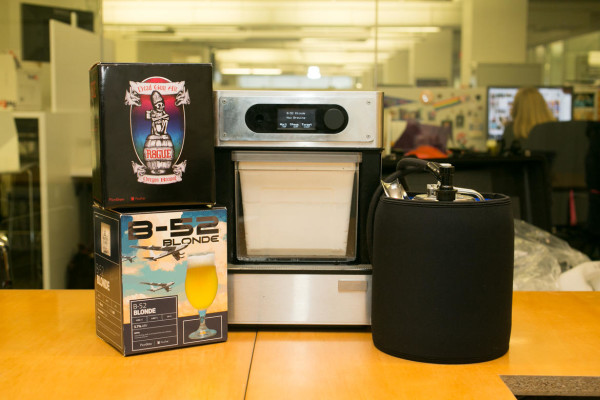 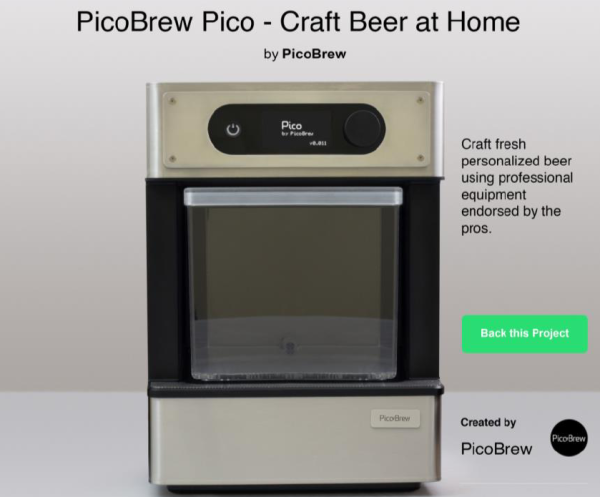 A sequel of grand expectations

PicoBrew is a name with resonance in the small, but developing industry of brewing your own beer right at home. They already released Zymatic, a machine capable of doing quite the same thing, probably tweaks and further advancements have been achieved for this edition. Still, 12 of the most popular Zymatic recipes (such as the PicoPale, Atomic Pills or Deaf Turtle) have been kept alive and were moved to Pico Home as PicoPak recipes. With these, you get a certainty of quality and expertise, a great way to get introduced to PicoBrewing. They are all available as a bundle with the unit itself, but also from the BrewMarketplace.

Personally,  I find this whole idea of a BrewMarketplace a very good one. It’s a great way for everyone to share their own experiences as beverage interceptors, creating their own network and taking further steps en route to the world of tasteful, enjoyable and plentiful beers. 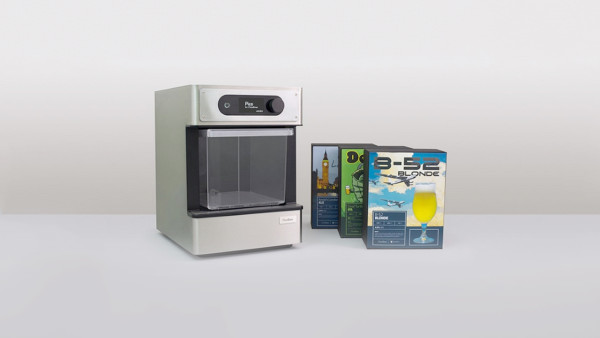 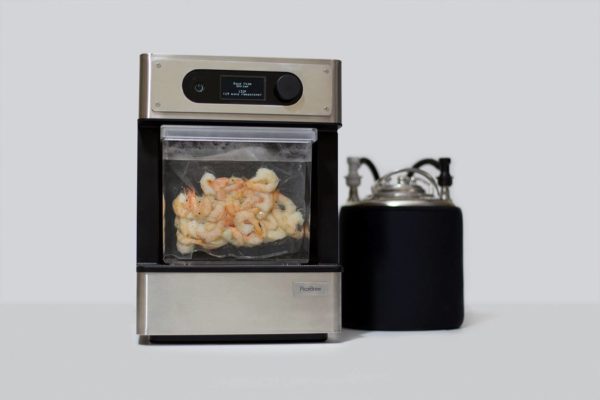 The Most Fashionable Raincoats for Men in 2022