Men’s body language. What you say without opening your mouth

Even when you don’t say a word, your body speaks. It tells people who you are, what your values are, and most of the time, what your social status is. Like any language, it can also be lied in, however a certain level of communication is still happening whether it’s true or not.

For sure, studying body language works, however, to a certain point. If you start to learn how to observe carefully, and read about the science behind our motions, there is an impressive amount of non-verbal information that you can get from the others.

If you keep practising, in time, you can get used to reading people’s body language. Based on studies, the harder part is learning how to control your own body language. You may need to practise in front of a mirror intensively in order to hide or misrepresent your internal thoughts and feelings. However, just like getting to read other’s motions, it can be done by anyone, without any special talent or skills needed.

Let’s take a look at the meaning of the most common stances which are applicable for both men and women. 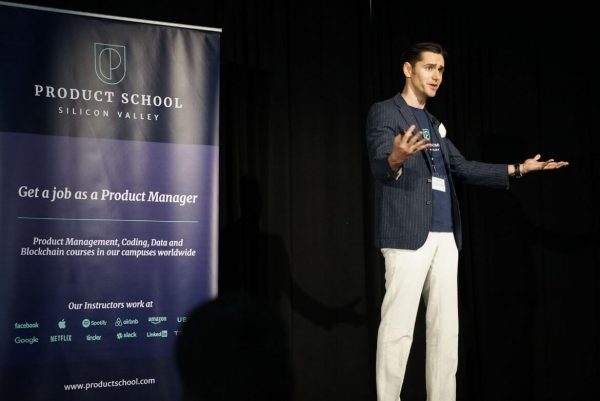 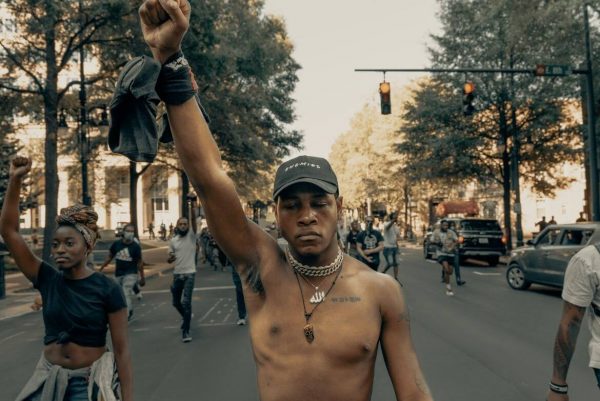 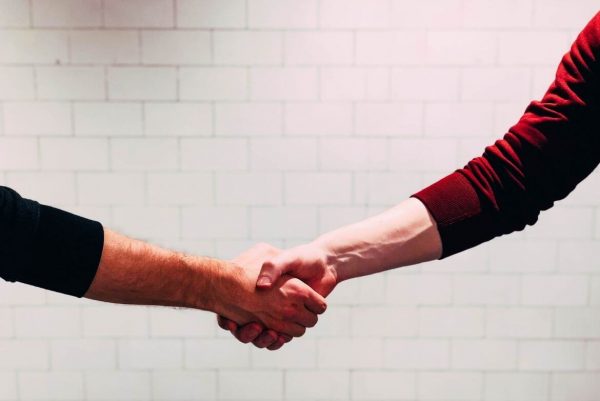 Unlike hand gestures and body postures, eye movements happen so quickly and subconsciously that it’s difficult to fake them.

Most of the time men know, or they think they know, how to talk to women, however their body language doesn’t work for them. Here are a few tricks that can help you be more charismatic and confident with women: 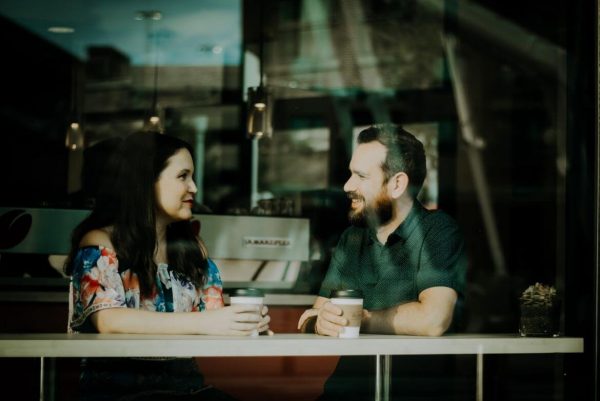 Body language goes far beyond these simple basics outlined in this article. Many books have been written about it, and many researches have been conducted to explore the reasons behind our movements. Following a few simple rules can help you create a better image about yourself in the others’ eyes in certain situations.