Because you are always on the move and you never know when you need a tool or maybe more, producers have started to make them as minimalistic as possible. Some fit in your wallet, some in a pen, some are in the shape of a key. But Leatherman Tool Group managed to create a unique, useful and wearable multi-tool.

What would you say about a multi-tool which you could wear on your wrist just like any other bracelet? Yes, this is what the Leatherman Tread is all about. It brings together 25 hard-working tools, which you can wear literally everywhere. It includes a screwdriver, Phillips tool, hex and box wrench, cutting hook, carbide glass breaker and even a bottle opener among others.

President Ben Rivera said that he came up with the idea when he went to Disneyland with his family and was stopped at the gate for carrying a knife, which was in fact the Skeletool. He had to go back to the hotel and leave it there because he did not want to give it up. So he thought that there must be a way to carry with you all the tools you need and be accepted by security.

Leatherman Tread has 11 interchangeable links each made of 17-4 stainless steel. You can add or remove links, you can rearrange them so that they will be in the order that you desire.

Later this year the company will also release a version of the bracelet which includes a watch. The Leatherman Thread QM1 will include a Swiss-made timepiece, with shock resistant sapphire crystal, water resistant, scratch resistance and increased outdoor visibility. There will be two choices of rugged finishes: Stainless Steel and Black DLC. 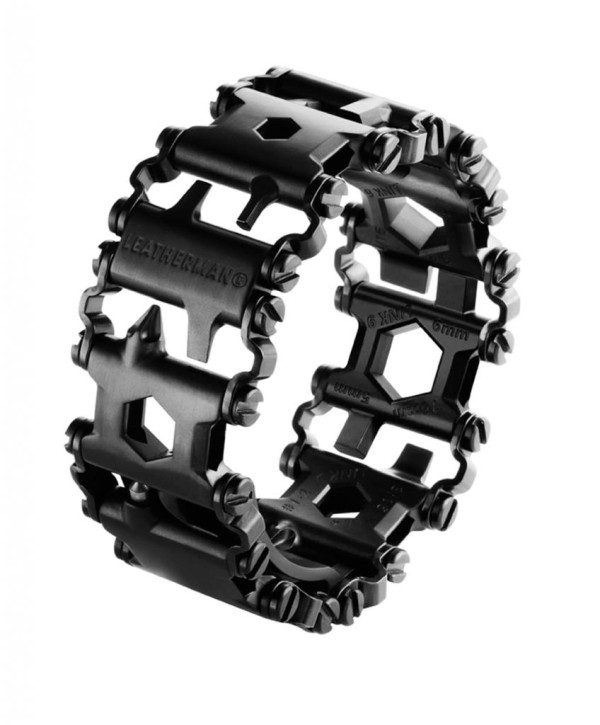 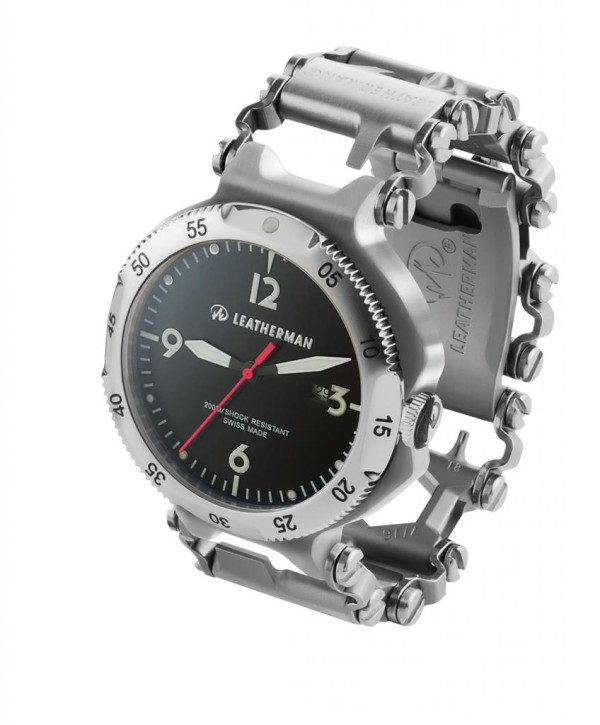 The Live-Action *THE LITTLE MERMAID*: Everything You Need to Know

Brett Goldstein says he only had about two weeks to get in shape for his cameo in “Thor: Love and Thunder.” On the day of filming, he did “400 push-ups.”