An Insightful Video On Why Movie ‘Drive’ Looked So Impressively Cool 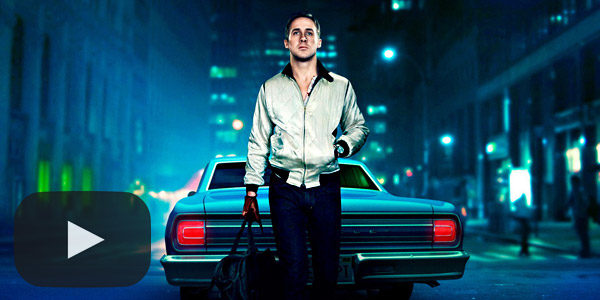 With the Oscars right around the corner, it’s time to try to better understand a film. Try to see past its action and its actors performance, which you can probably distinguish already, or at least you think you do.  Ever wondered why you liked the movie Drive so much? Watch this short clip and you’ll get a spectacular glimpse of a world you probably haven’t seen before, the awesome world of cinematography and framing.