Displaying his fresh tattoo, Aaron Rodgers called off his engagement to Shailene Woodley. This is while going through a huge transformation in his life.

“First tattoo. From the 🐐 himself @balazsbercsenyi Grateful for his mastery and friendship 💪🏼❤️ ”  Aaron captioned his photo on Wednesday, July 6.

“There’s a deep and meaningful story and connection to absolutely each element of this art piece, and I’ll share a little more about that one day. For now, just thankful for @balazsbercsenyi and his patience and artistry.” 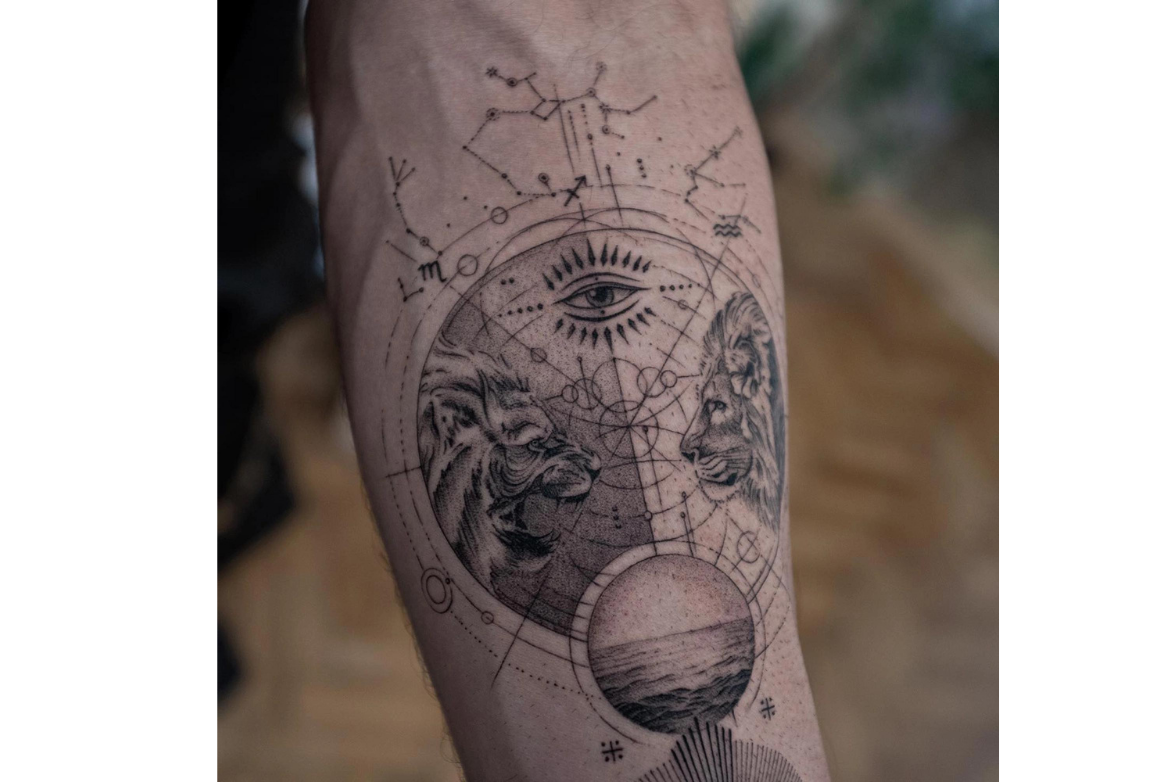 Two lions, an eye, a star, and the ocean are all depicted on the big arm. The Sagittarius zodiac sign of the California native is also referenced in the new tattoo.

Following his breakup with Woodley, 30, earlier this year, Rodgers decided to get his first tattoo. In July 2020, the ex-couple initially ignited romance rumors. In February 2021, another source revealed their romance, and the sportsman announced his engagement a few days later. While earning an honor for the 2020 NFL football season, he said, “I got engaged and played some of the finest football of my career.

The COVID-19 pandemic’s influence on their brief affair was later discussed by the actress. The Last Letter From Your Lover actor said to Shape magazine in June 2021, “Starting a relationship where you instantly move in with someone because it’s a pandemic and you can’t simply jump on a plane and go back and forth on weekends. This taught us a lot about each other very fast.” We plunged in headfirst and cleared some of the tricky situations up front.

After the story gained attention, Rodgers wrote a beautiful social media message praising his time spent with Woodley. In the same month, he posted a message on Instagram thanking her for allowing him to pursue her for the first few months after they first met. “Thanks for letting me catch up to you and be a part of your life,” he said. “I adore you and am grateful for you,” he said. “Thanks for always having my back, for the great compassion you offer me and everyone you encounter, and for showing me what unconditional love looks like.”

Before permanently severing ties, the couple temporarily resumed their romance. The activist has spoken about the next phase of her life since their recent separation.

Zayn Malik misses One Direction as he sings “Night Changes”

Has Kanye switched up styles?