Diane Kruger, The Beautiful And Talented. 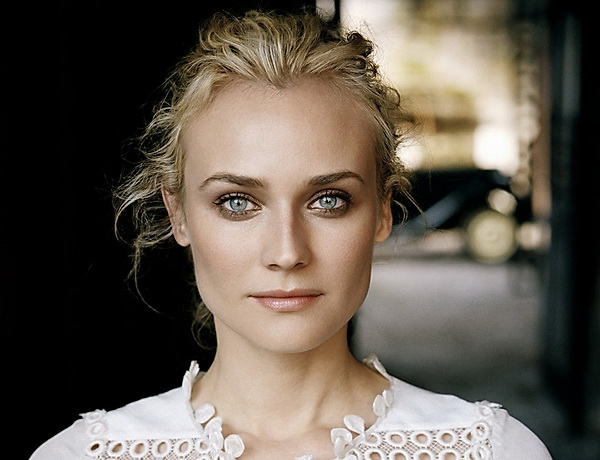 Instead of presenting Diane as the talented actress that she is, I could just as well be talking about her graceful ballet career – if it wasn’t for an injury that put an end to her dream of becoming a ballerina, that is. All things happen for a reason is a great argument, but let’s not get all philosophical here. This is about beauty, and Diane Krueger excels in this topic. In this respect, her early top fashion model career speaks for itself.

That was her past – as I prefer including her acting in the present, even though I haven’t seen her on the big screen in a while. And that’s a shame. She made her latest appearance in Special Forces (2011), but her last notable role was as Bridget von Hammersmark in Quentin Tarantino’s masterpiece Inglourious Basterds. And while we’re still here, Mr. Tarantino will surely love the photo gallery below, as we’re all his fans and we’re aware of his foot fetish, aren’t we? Enjoy!