Ready to commence military testing as soon as next year, Chevrolet recently showcased their most powerful off-road military vehicle based on a hydrogen power cell. The beast is called ZH2 and features a stretched pickup chassis resting atop of huge 37 inch wheels. The overall width measures 7 feet while the height has also been raised a lot to meet army requirements for deserted or heavy areas in operation theaters.

Unlike current army Duramax diesels, the ZH2 is powered by an electric engine with hydrogen fuel cells. Apparently, the cell can be easily replaced right on the battlefield. Also, ZH2 should be able to generate fresh water and supply power whenever needed. Given its electric motor, the beast is able to provide high amounts of torque at low speeds, making those 37 inch BF Goodrich M/T tires to crawl over basically anything.

Don’t get your hopes too high though, at least for the moment. While you certainly can’t buy one to drive it around your neighborhood, even enrolling in the military will require quite some luck to get your hands on it. Even so, no chance those recaro seats will make it out on the field. GM had to get some flashy shots, so the final product may differ considerably from the apparently real photographs you can see below. 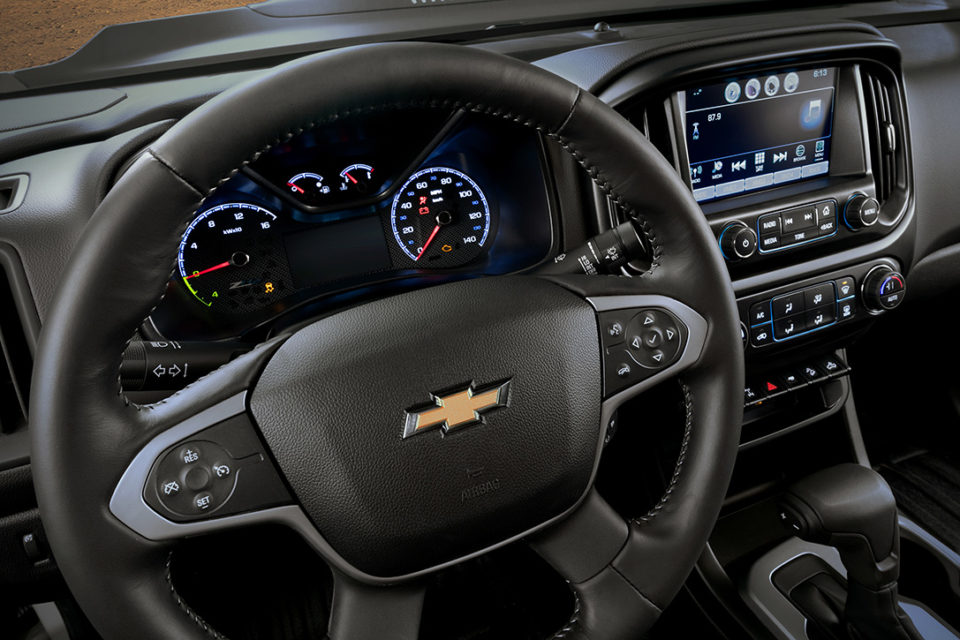 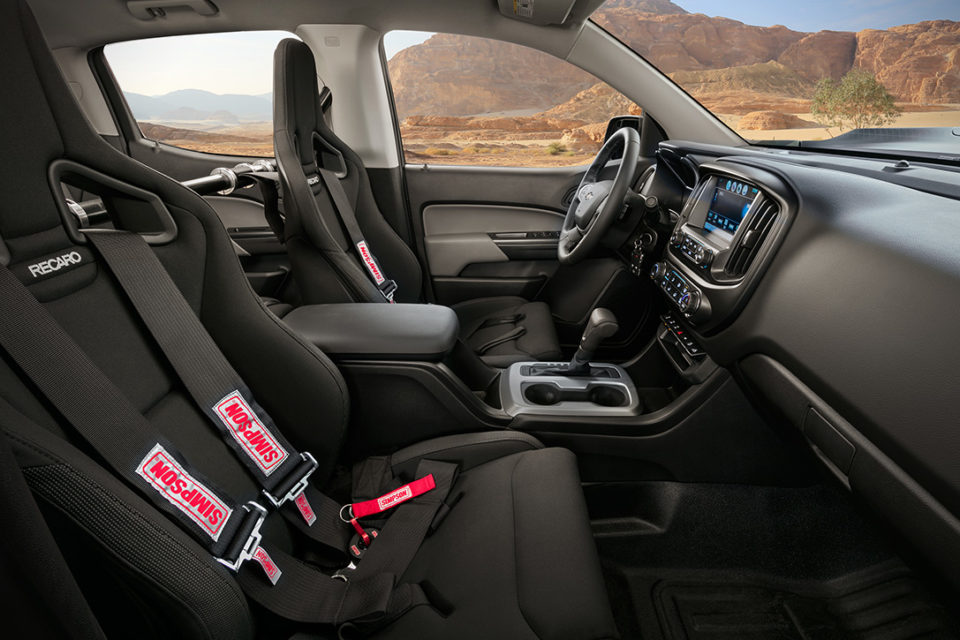 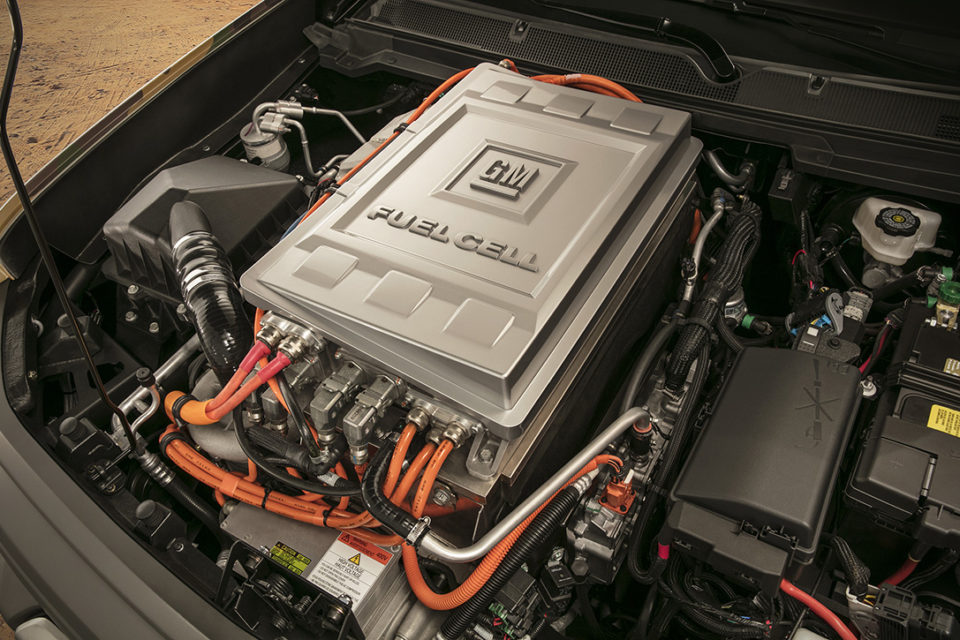 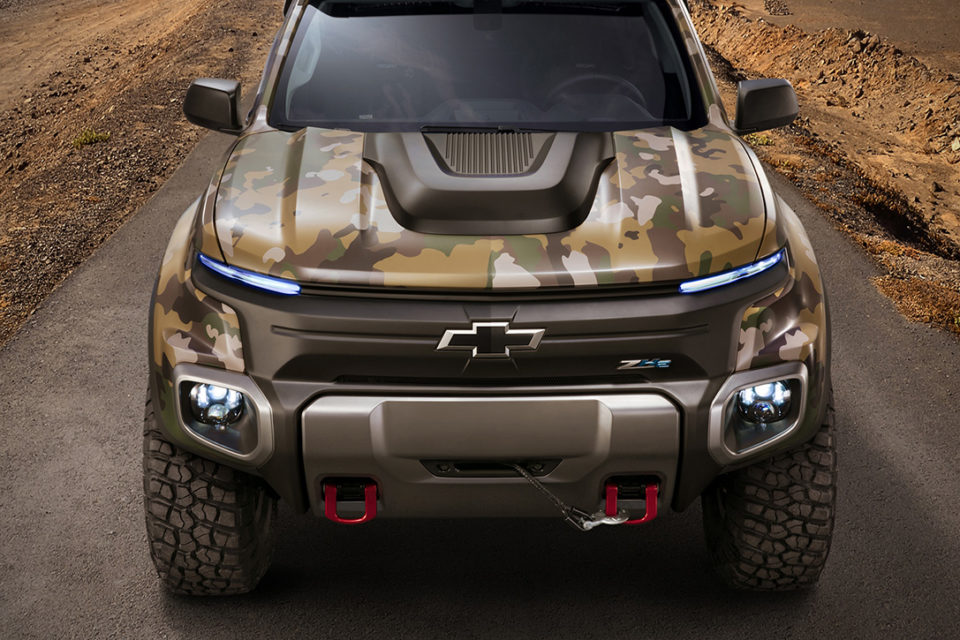 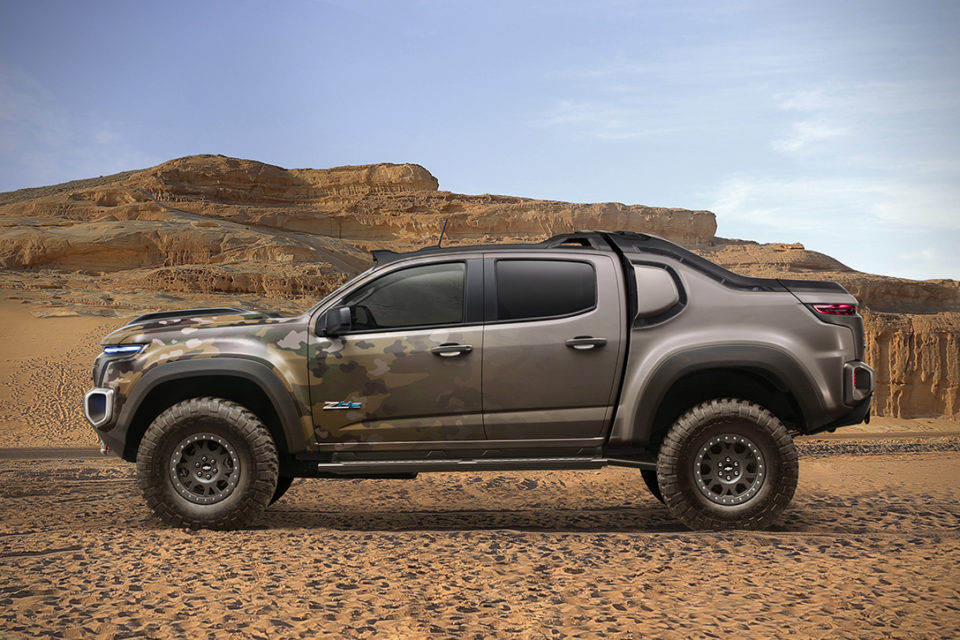 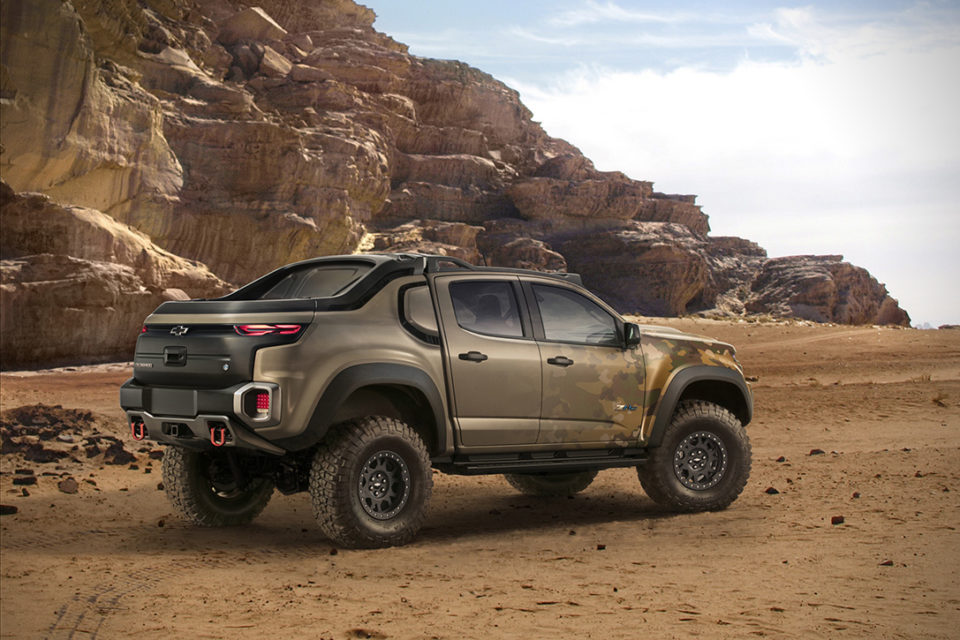