There’s little that can get more British with age, especially if it’s already been living its years over on the tea-lover islands. There is something inspiring retro style in every component of the Caterham Seven. Starting from the paint, accessories and the engine, they all radiate the British spirit. So how can it get even better? By letting British people take care of it.

While this is not the first or the last iteration of the Caterham Seven we’ll see, it is definitely going to rest as one of the most iconic. The 2016 Goodwood Revival festival seemed like the best place to announce a new version of the little roadster. Dubbed sprint, it seems that the silhouette was planned to get into production sometime in the 60’s. However, it never saw the light of day, until now.

The Caterham Seven Sprint is based on the 160 model, being powered by an 80 hp Suzuki engine with turbocharger. Although it does not directly compete with the larger and more powerful Seven 620 R, this is still a piece of modern history worth seeing.  In terms of mechanical treatments, little was changed. The power is delivered to the ground via a 5 speed manual transmission. While no one knows if any of the 60 pieces will reach the US market, Europeans can get one for about $37.000. 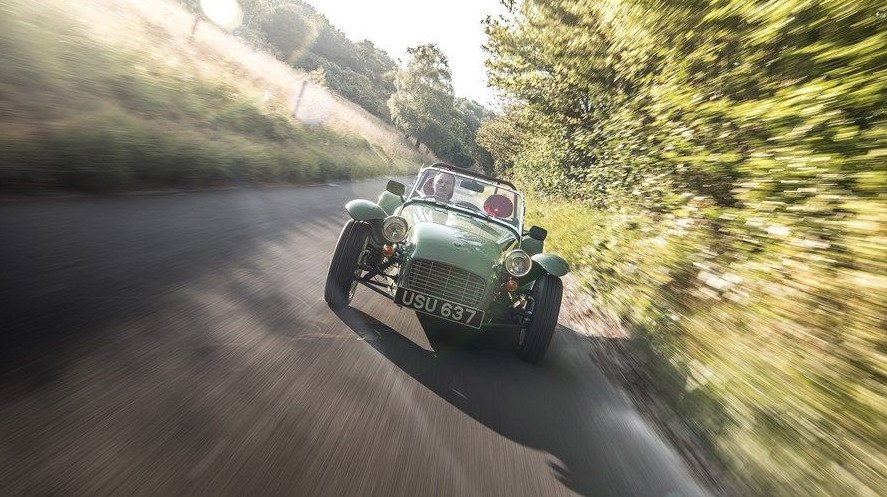 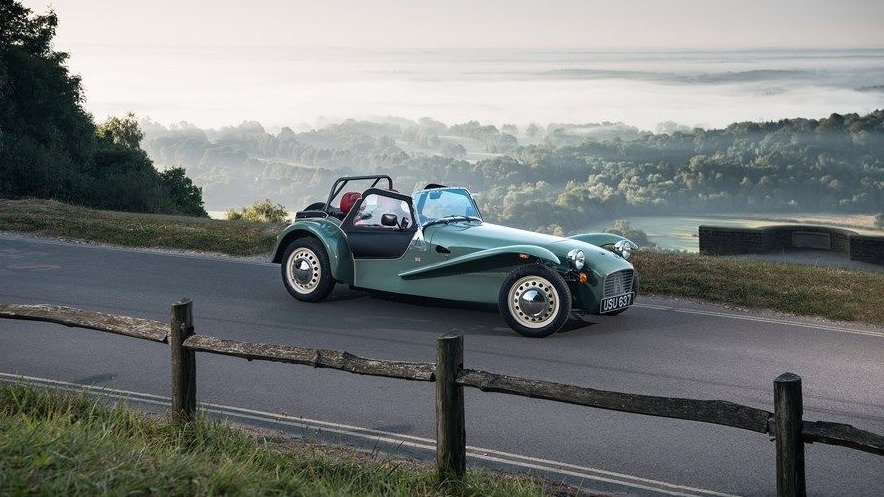 The Relationship between Scent and Sexual Arousal