I am talking about the Breva Genie 03 with a built-in speedometer. Speed and elegance brought together for the active man of the 21st century. This is the first watch with a speedometer which uses wind to help measure speed. When the stud at 2 o’clock is pressed, the small speedometer pops up and can track speeds of up to 200km/hour.

[adsense300gray]As you already figured it out, you have to be on a bicycle, speedboat, convertible, motorcycle or any other open vehicles to be able to measure speed. Regarding timekeeping, the Breva Genie 03 has 230 components which perfectly work together in a 34-jewel proprietary mechanical automatic mechanism. The timepiece is powered by a micro-rotor engraved with the Breva compass rose and it has a reserve of 60 hours.

The titanium G5 case measures 44.7×15.7 mm and the sapphire crystals embellish both the front and the back. When open, the speedometer is dust resistant and the watch is water resistant (30 m).

How the speedometer works? Under the speed indicators there are several Robinson cups which spin based on user movement. Once the speed reached 50km/hour the cups will stop spinning. Otherwise the mechanism will snap. From 50 up to 200km/hour springs will be used to measure the wind speed instead. 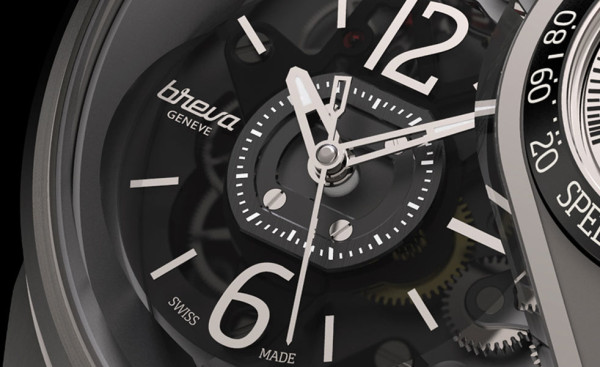 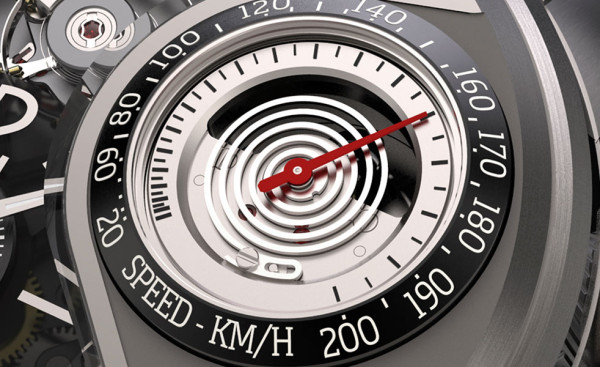 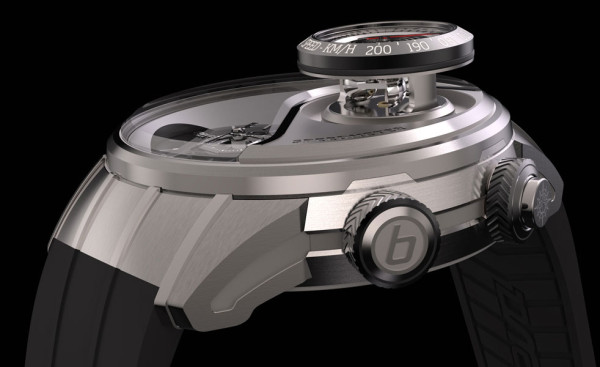 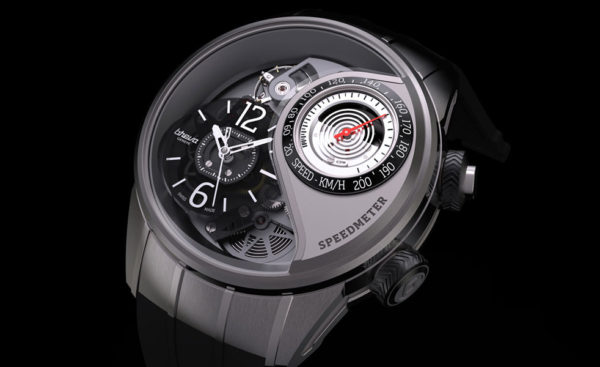 The Live-Action *THE LITTLE MERMAID*: Everything You Need to Know

Brett Goldstein says he only had about two weeks to get in shape for his cameo in “Thor: Love and Thunder.” On the day of filming, he did “400 push-ups.”

Jung Woo, Park Hee-soon star in the new trailer for “A Model Family”

Lil Durk is taking a break from Instagram: “I’m finna disappear for a minute”