It’s sad to see so much weapon abuse these days especially within the US. One of the main issue that lead to this are related to safety regulations. Many of gun related injuries are caused by improper protection from accidental discharges. There are also a considerable number of cases when stolen guns are being used illegally to hurt innocent people. But what if your gun won’t fire unless you are the one holding it? 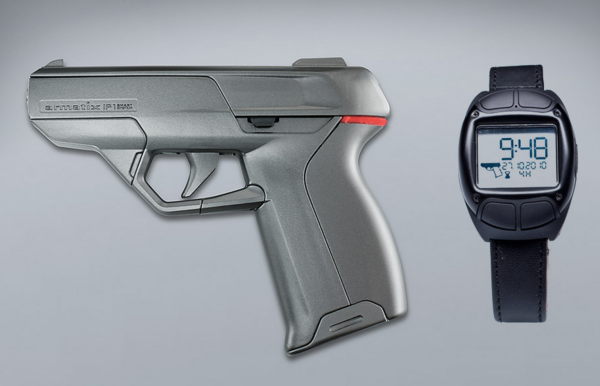 German based research company Armatix developed a dual component system aiming to increase gun safety by rendering the gun useless when used by someone else than its owner. The system makes use of a smartwatch with an RFID chip integrated in its case. The pistol detects the proximity of the chip and releases its safety mechanism, being ready to fire.

If the weapon falls from its owner’s hand or gets stolen, it becomes practically useless without the smartwatch. Even if an attacker manages to take the watch as well, he will still need a PIN code in order to unlock the watch. While definitely not completely theft-proof, Armatix system does provide a considerable safety enhancement over classic weaponry. 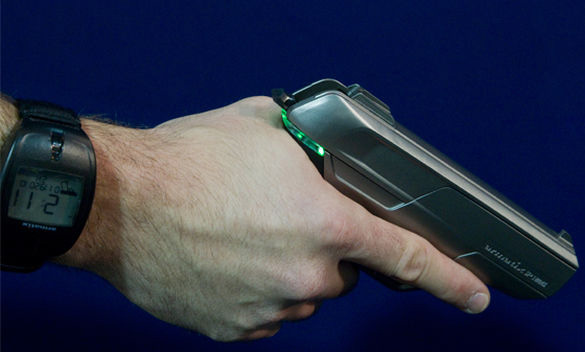 Armatix is currently undergoing negotiations with major gun suppliers in order to integrate their safety system in multiple firearms of different calibers. For the moment, the only compatible pistol is an in-house .22 LR caliber unit called IP1. According to third party tests, it seems that the IP1 isn’t very reliable as it works 90% of the time, being way below the ATF standards. Still, if negotiations succeed, we may witness a revolution in weapon safety regulations. 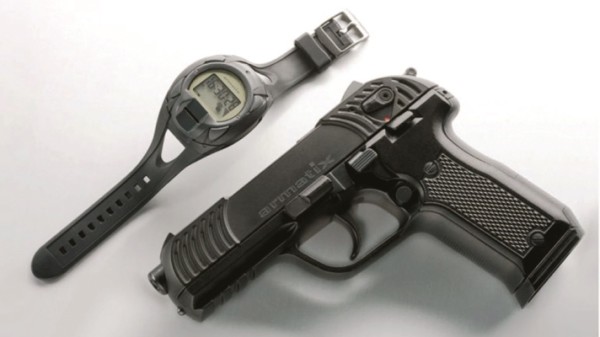 Starbucks Closes 16 Stores In US

Pete Davidson Says That Getting Married Is His Goal