Beer in Stockholm has its very own tradition, traceable back to the days when trading ale was considered one of the best ways to get your name going, as beer was not just a mere alcoholic beverage. Nowdays things have changed a little, in the way that you have to travel outside, say you are looking for a brewery, but a sneaker store there, called Sneakerstuff wanted to rebrand the old trademark of the port town by collaborating with Adidas and Stockholm Brewing Co., thus creating a very special edition of Adidas Originals, called the brewery pack. It comes up with a special edition of the above mentioned beer company’s products, to match the limited edition of shoes they’re promoting.

The whole concept is based on the atmosphere that could be found inside the old distilleries which existed back in the days, the ones creating the real sour yet so sweet potion of the gods. Each piece of the three set pack has its own unique traits, making them special individually, giving them personality, leaving you the choice to see which one fits you best. We talk about colors and motives, with the EQT Guidance ’93 “Malt”, featuring a minty-green toe to simbolize de copper of antique kettles, mixed with the flavor of hops in shades of light  tan. The Stan Smith “Copper Kettle” has self-explanatory inspiration, featuring an all metallic copper upper. Then the ZX Flux “Aged Copper” makes the set look complete, having being made using a print of copper found on the roof of the brewery.

Give them all a try, they look awesome, let’s admit, it is a great way to combine history and fashion, making things look simple and fresh, yet stylish, like it should be when you think about your image to match your personality. 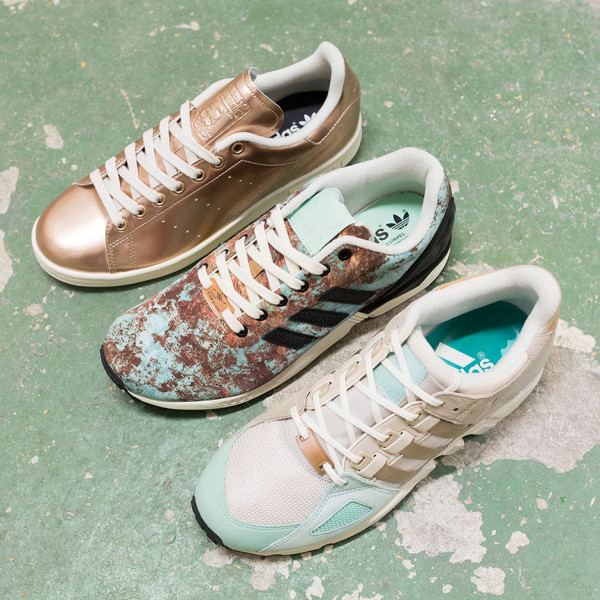 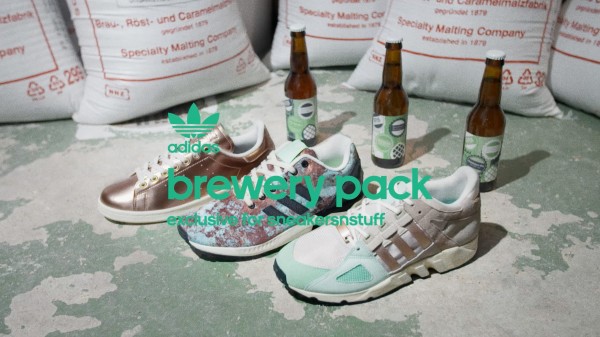 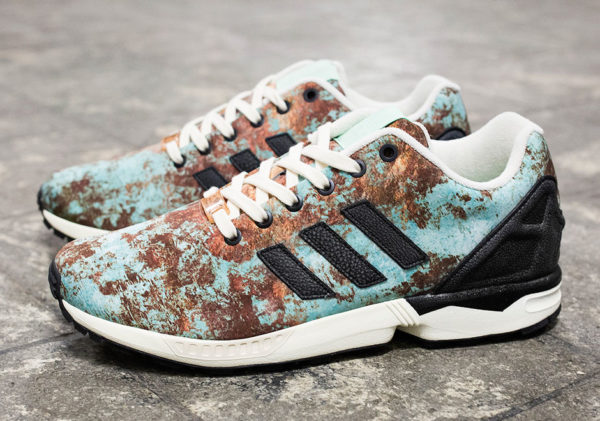 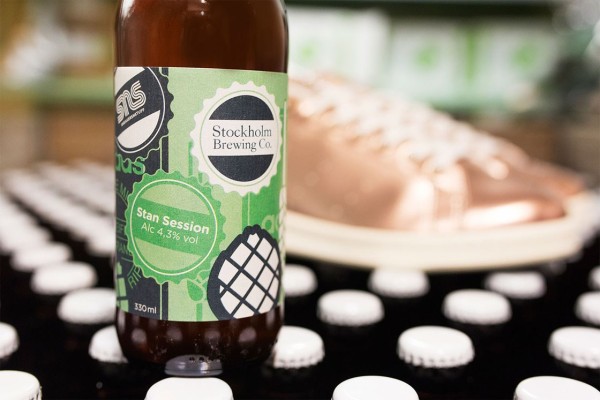 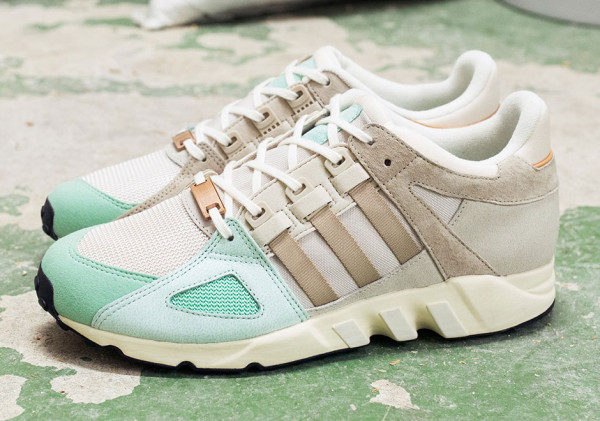 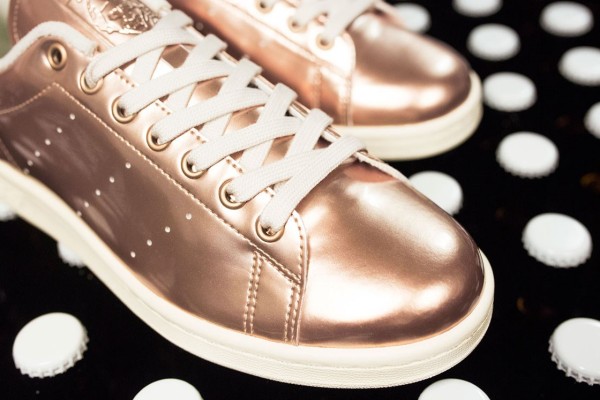 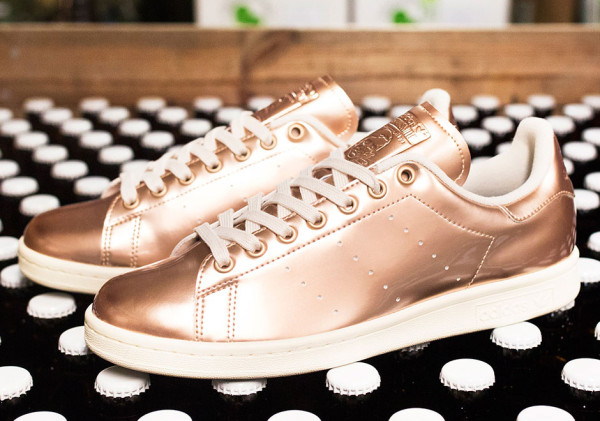