Thrive Motorcycles is a Jakarta based team, specialized in turning nice to awesome. This time, a Honda CL650 is transformed into a magnetic appearance codenamed “Balfour”. It’s a scrambler, and the original was built in 1980. The commissioner, a guy named Anka, wanted it to become his first custom.

As the bike was not an original in itself, a lot of work was needed, but the result is astonishing. The bike looks raw, resilient, ready to tempt Max Rockatansky himself for a change. They made a new gas tank, a rear fender, side box panel, skid plate etc. Basically, it’s a complete overhaul. There’s many we should add, but this ride makes it look so simple, there’s no need to over-complicate. 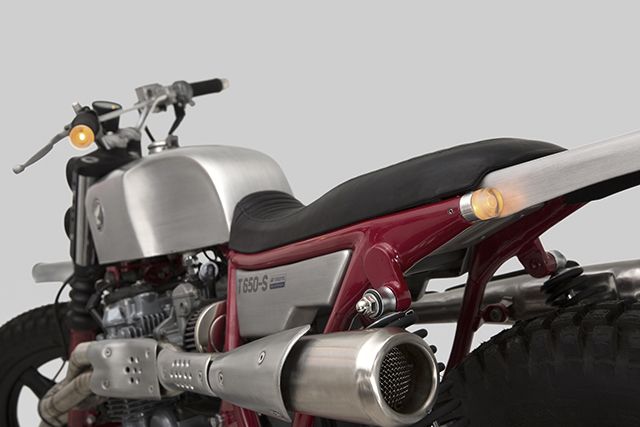 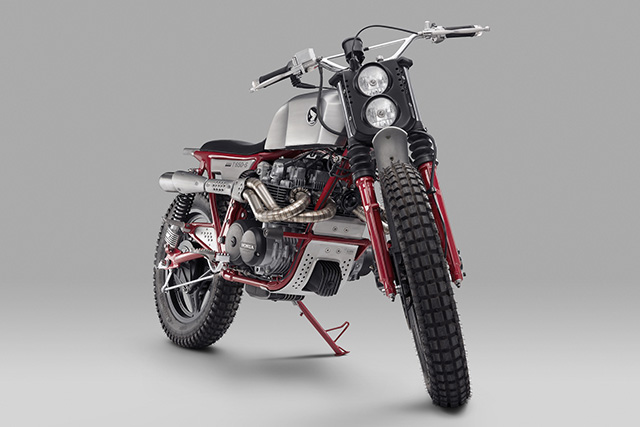 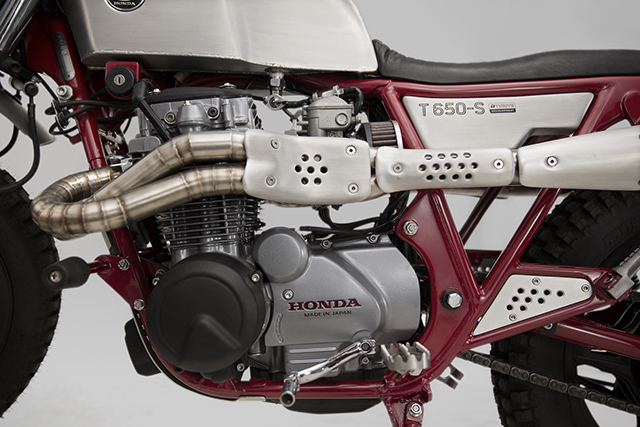 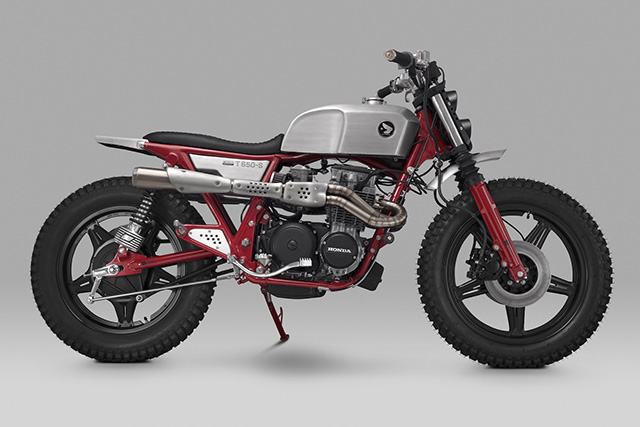 How to choose your first electric bike