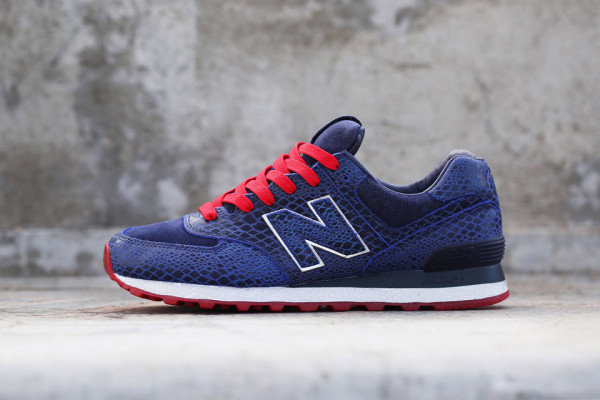 Following our series, we bring on to you another list of sneakers that caught our attention this week. We got further collaborations that will surely make your eyes follow into the details and great releases to add to one’s personal collection. But no more talk, go ahead and check out the list below and as always, tell us what you think. 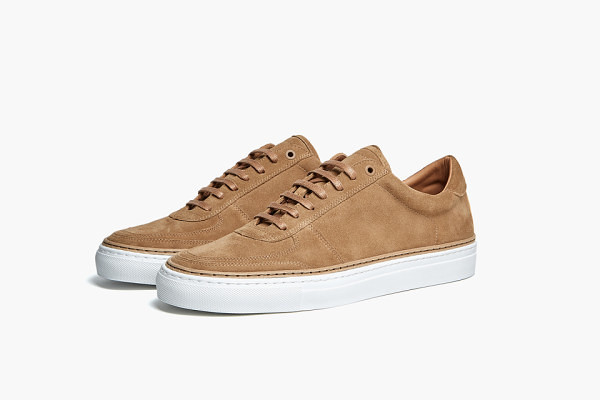 It’s pretty hard to set a catch-all definition for the really extensive collection offered by Number 288 for the oncoming cold season. Keeping up the promise of providing modern twists to classic looking shoes, Number 288 allowed a glimpse of its line of minimal branded low-tops and high-tops that will soon be available on brand stockists. 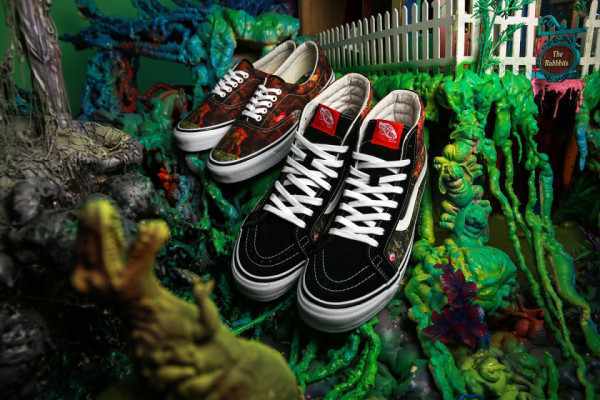 If usually we’ve seen collaborations between two sides, usually a brand and a sneaker shop or artist, this time we’ve got a winning trio. Retailer UBIQ teamed up with artist Ron English and Vans Vault in order to provide the public with the “Camo Deer” summer sneaker pack. Including the Era and Sk8 Hi Sneakers, the pack will be available since June 20th. 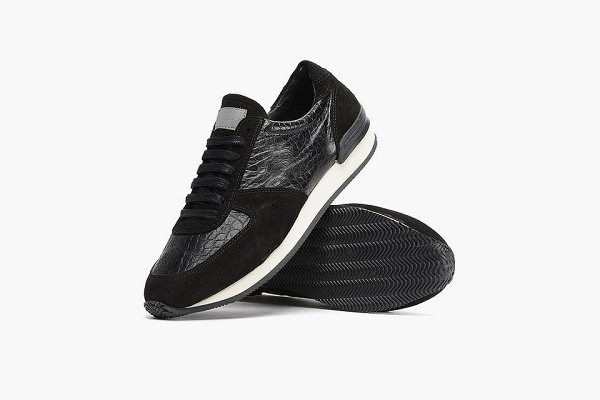 A rather unusual take on a runner shoe, the conveniently named Runner 1 shoe from Swedish brand Our Legacy features croc-embossed leather mixed with suede on the side paneling. A mostly black cushioned sole unit adds a bit of white on the midsole. Waxed black laces complete the picture. Available on Caliroots for $225. 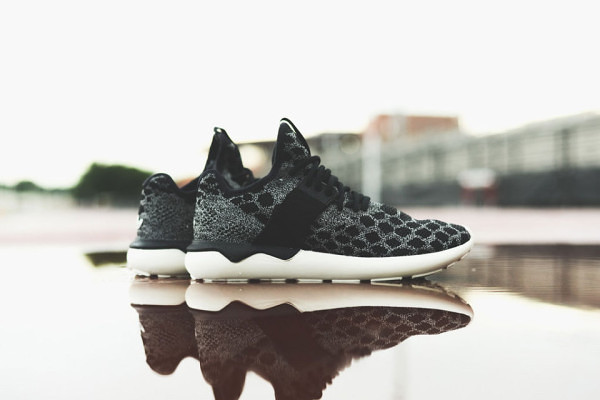 Probably to provide some company to the not-so-long ago released “Snake” set, adidas just dropped a black and grey colorway of the well known Tubular Runner Primeknit. Although its codename is “Black Carbon”, it features an upper construction of knit and mesh, while the Tubular outsole stands below. Branding can be found on the tongue and the heel of this runner shoe. 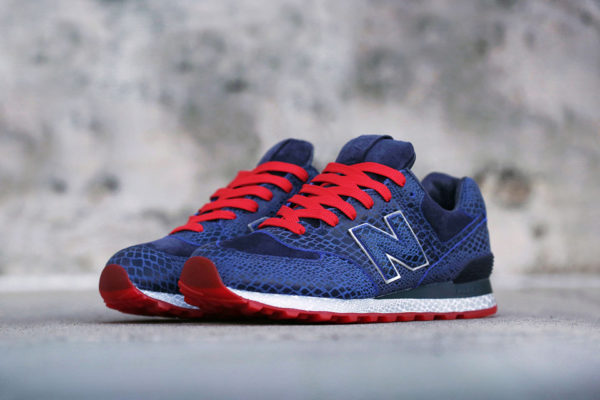 Yet another trio to blow minds away. This time, BAIT teamed up with New Balance and added a villain from G.I. Joe for this second footwear mash-up. First it was the New Balance 710, while now the “Cobra Commander” sneaker is ready for the shelves. Navy, red and silver are the patterns for this sneaker’s colorway, which along with the laser-etched leather upper creates a strong picture. A cobra logo is to be found on the heel, while another custom “Cobra 574” label rests on the tongue. Available since June 20th online via Raffle.