7 Sneakers That Caught Our Attention This Week

Before you shout out, no, we did not get the title wrong. Since the sneaker release featured a boom in the week that just passed, we simply couldn’t limit our list to just five pieces. Given this, we’ve selected seven sneakers that caught our attention this week and then listed them below for you to check them out! So, what are waiting for? Go on, scroll! 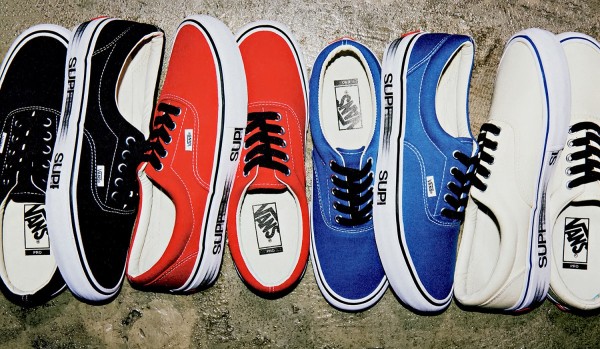 Japanese based publication PRODSIM teased a new addition to the ongoing collaboration between Vans and Supreme. As before, the New York star adds minimal detailing to Van’s Era silhouette, including a “Motion” logo on the side of the sole. Expect it live on March 3rd. 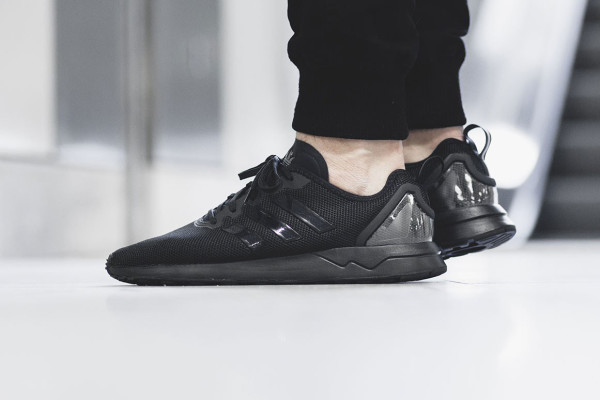 With all the strong outputs from adidas, it was clear that some other silhouettes were prone to falling in the mist. It was the case of ZX Flux ADV, which, after being forgotten for a while, it was revived by adidas with a stealthy “Black” colorway, mixing retro attributes and modern palettes. A mesh upper is combined with white accents on the heel tab. 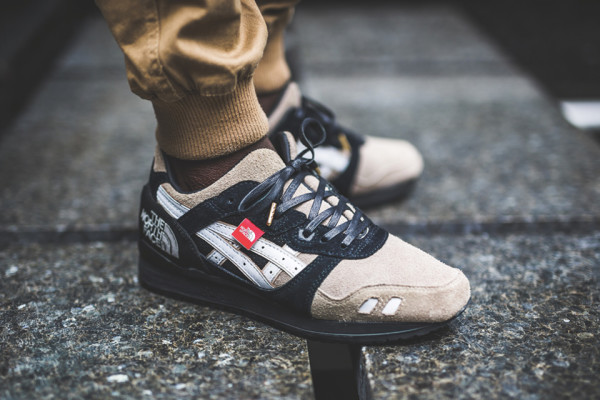 A GEL-Lyte III “Pure Black” silhouette is the target of an alliance between ASICS and North face. Nicknamed “The Apex”, the sneaker comes with with calf skin on the toe-box, lamb leather and North Face Gore-Tex for the cages and heel guards. The good part? It comes in black, tan and white colorways. The bad? It will only go out as a display element and you won’t be able to buy it.

Being welcomed very well at the beginning of the year, Tech Fleece Sock Darts will undergo a variety check as NikeLab is ready to throw out more versions of this silhouette. Grey and purple along with black and grey colorways are available this time, both colorways coming with a translucent strap. We are still waiting for an official release date. 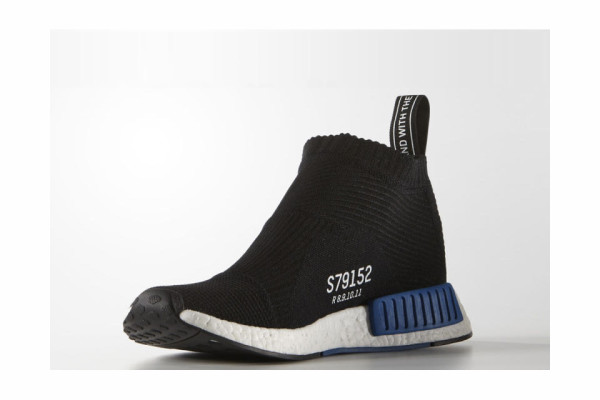 Since the NMD silhouette shows now sign of losing interest, adidas follows up with a new rendition, called City Sock PK. The mid-top sneaker is built using a Primeknit upper, heel cage and laces have been removed while a bit of height has been added, compared to the original NMD. Sole plugs come in black and blue nuances. 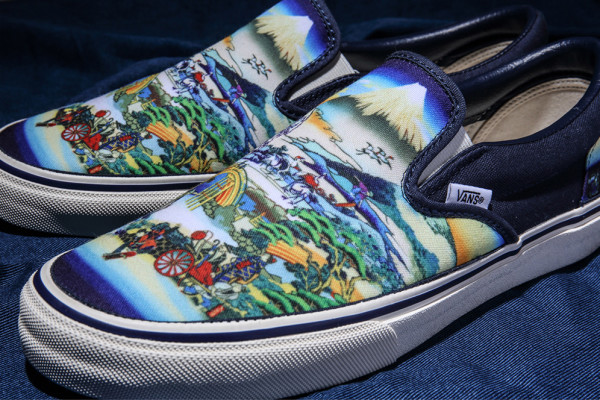 Japanese-based sneaker retailer Billy’s Ent took their chances with Vans Slip-On silhouette, adding indigo textiles and ukiyo-e Japanese art on the upper. Release will be store only and the sneaker is expected to land mid-March. However, you can get it sooner in Billy’s Ent flagship store in Osaka. 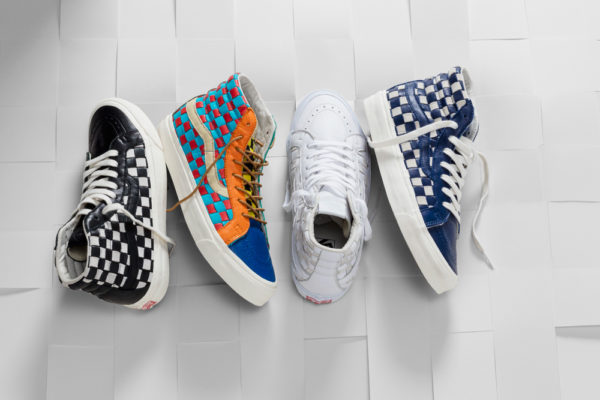 A limited edition “Checkered Past” pack will be released by Vans on March 16th, celebrating their 50th anniversary. The brand pays homage to its iconic checkered motif, as it has been added on 10 sneakers. The OG Classic Slip-On LX and OG Sk8-Hi LX silhouettes have been dressed in white, black and blue colorways, along with checkered versions.