It’s February already! When did winter started wearing off its cold temperatures and shiver-inducing winds? As before, we’ve been rambling around the web searching for cool stuff to bring to you guys here. Continuing with the original weekly series, here are the 5 sneakers that caught our attention this week. Check them out below and let us know what you think! 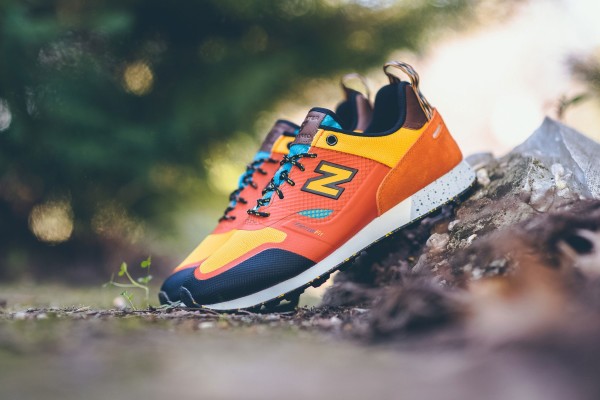 Released for Spring 2016, Trailbuster represents an excellent outdoor performance shoe by New Balance. Available in grey/navy and orange accents, the sneaker pack features outdoor materials such as suede heel enforcements and seamless upper. Get it now on SneakerPolitics for $110.

Look at the bottom left. That’s the original Pirate Black YEEZY Boost that adidas released last year. Sources have however confirmed that adidas will provide a new tone for the 350 sillhouete rather than just restock the year old sneaker. Expect it in stores starting February 19th. 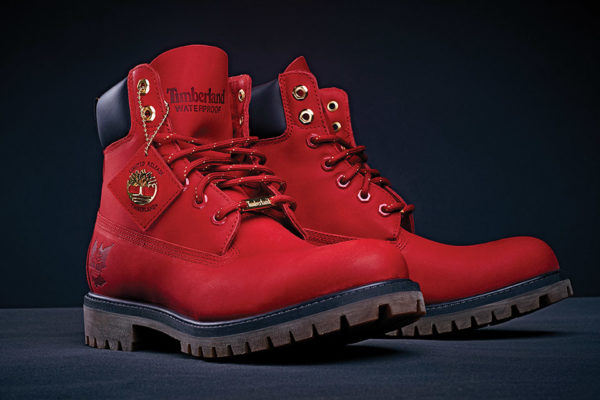 Just in time for Toronto’s hosting of the NBA’s All Star Weekend, Timberland’s 6 Boot gets a Canadian Red redesign. Premium nubuck upper covers the boot while a black leather collar surrounds the rear of the upper. PrimaLoft insulation is complimented by Timberland’s specific anti-fatigue technology. 18k gold was used for the top eyelets. Get them on Footlocker for $230. 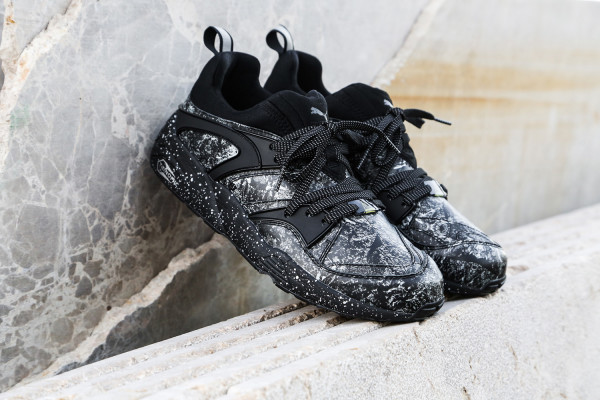 Consisting of Blaze of Glory and R698 silhouettes, PUMA released the Roxx pack this weekend. A heavy speckled effect was applied on the black iterations of the sneakers while the white colorway comes with a granite appearance on the upper. Minimal branding was used on the pack.

Not the usual sneaker suspects you might say. Vans came together with Opening Ceremony to provide a set of four slip-on shoes. Brown, black, grey and off-white colorways are available. Each two colorways come with either white or black outsoles. You can get them on Opening Ceremony for $80.