This is the original weekly 5 Sneakers series. We’ve been roaming the internet up and down looking for the most sought-after sneakers this week. Check them in the list below and let us know what you think. We’d love to hear your opinion on the list. Would you chose any of them to complete your sneakers collection? 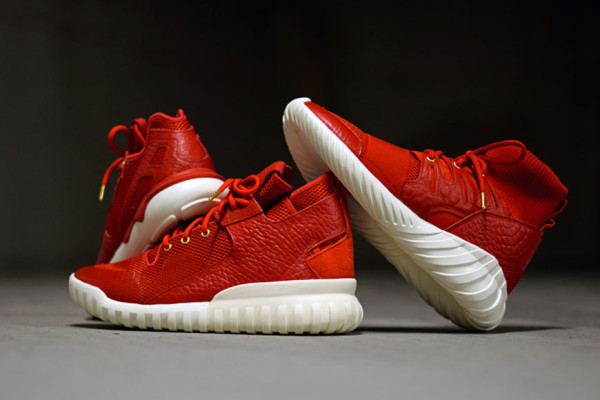 A lot of sneaker brands go ahead to celebrate the New Chinese Year by releasing themed footwear for the occasion. For the Year of the Monkey, adidas released a limited edition Tubular silhouette. Tubular Runner, X and Doom have been dressed in tonal premium leather and mesh upper sitting over a white outsole. Available starting January 23rd. 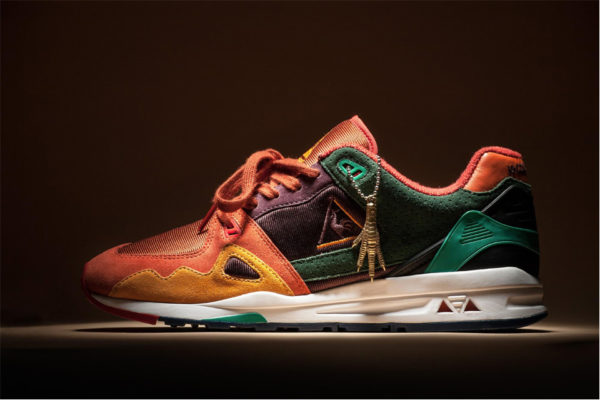 A 10 year celebration brought together 24 Kilates and Le Coq Sportif, the team taking a shot at the R1000 sneaker. Nicknamed “Gallo”, the sneaker has been tuned with bright colors resembling those featured on a rooster (hence Le Coq name). Nubuck leather, mesh and microfiber have been used in construction. 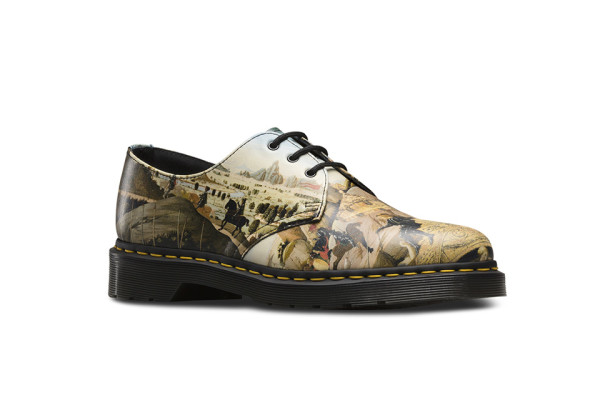 Dropping a renaissance print over its timeless shoes, Dr. Martens brought up a new rendition of the SS16. Named “Di Antonio”, it pays homage to the painter with the same name, Dr. Martens applied artist’s The Triumph of Camillus on both the high and low top versions of the shoe. Get them at DrMartens starting at $165. 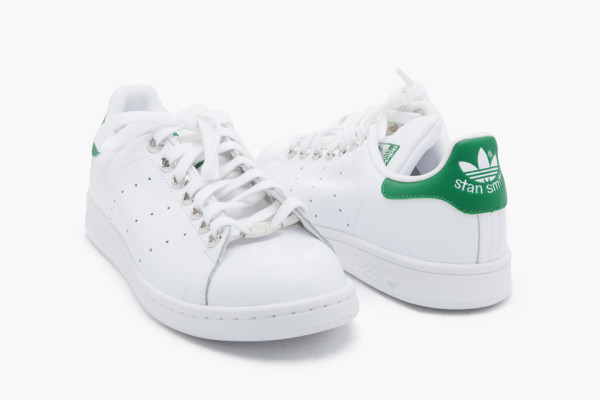 We may think about different stuff when saying “precious”. Chrome Hearts added some precious jewelry to adidas Originals’ Stan Smith silhouette. While on a quick glance, the pair looks like many other out there, a closer view reveals just the right amount of added detailing. The metal eyelets really provide uniqueness by small details. 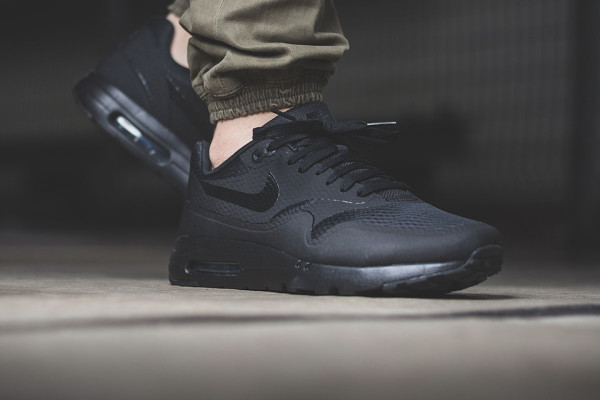 The Swoosh just took out a blacked-out version of its Air Max 1, shortly after releasing the silhouette in OG colorway. The same mesh upper has been used for this triple-black rendition, resting over a black midsole. And guess what, you’re getting tonal laces as well. Get them on Afew for $152.