Still struggling with dating documents with 2015 instead of 2016? Take your eyes out of all that paperwork for a moment and dedicated 5 minutes to these 5 sneakers that caught our attention this week. New year – new shoes, right? Well, if you didn’t think of that yet, here’s your excuse to get one of the pairs below. We’d love to know which one is your favorite. 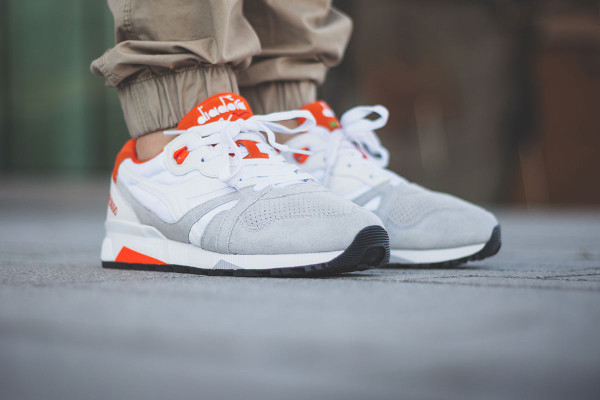 We’re starting up fresh with a clean looking colorway from Diadora. Dubbed “Grey Toe”, it was applied over the N9000 silhouette, now featuring a mixed construction: leather, nylon and other synthetic materials. Heel, collar and tongue feature orange accents. Soon available on Afew for about $140. 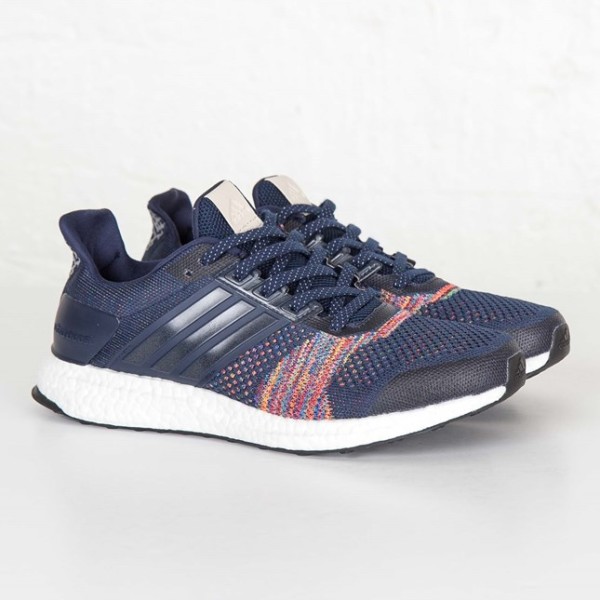 Providing the best connection between performance and lifestyle, adidas Ultra Boost is one of the most successful silhouettes rolled out by the German sneaker giant. With navy primeknit on the upper along with extra colored knit design, Ultra Boost ST Ltd boasts reflective laces and a white sole. Get them on SneakersnStuff.

To celebrate the 20th anniversary of their 580 silhouette, New Balance allied with New Era for a special edition sneaker and a matching strapback hat. The sneaker comes with black nubuck upper, glow-in-dark outsole and New Era lace keeper. The same glow-in-dark style will also be embroidered on the hat. Expect the set in stores starting January 8th, 2016. 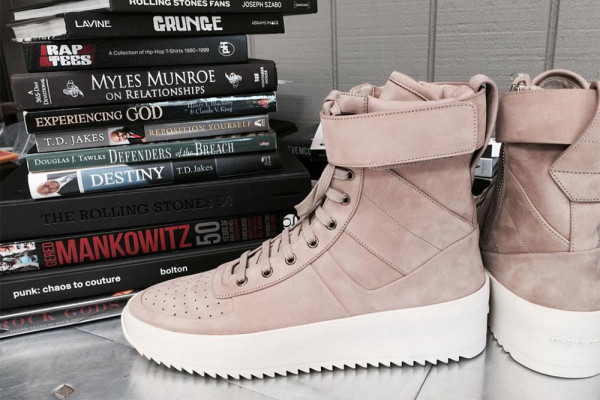 Teased by Jerry Lorenzo a few months ago, the spring sneaker collection by Fear of God brand has finally given the Military Sneaker for a closer inspection. Premium leather and neoprene will be found on the upper while a perforated toe-box and manual stitching will be found near the tip. No official release date has been announced yet. 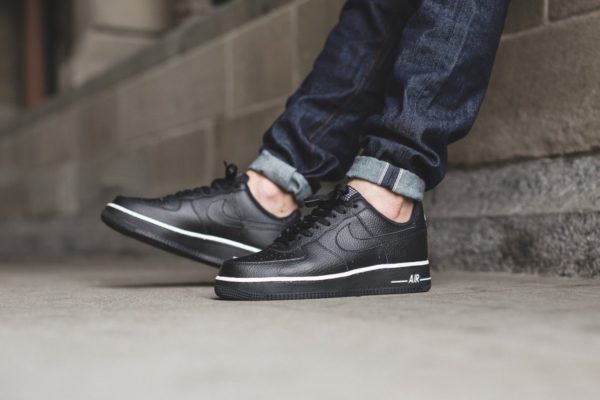 Shortly after releasing the White colorway for on a minimalist take of the Air Force 1 silhouette, Nike revealed a black colorway for the same iconic sneaker. Swoosh and AIR branding can be found on the sides, while a midsole white trim is accompanied by the matching branding at the heel. Get it on Titolo for $130.