It’s Monday everyone! Yeah, not the best reason to celebrate, especially when the morning commute is anything but pleasant. However, as usual, we come to you with 5 sneakers that caught our attention this week. Take a look, relax a bit and maybe choose one to fit your sneaker collection for the next season. We’d love to know which one you chose, so drop a comment below! 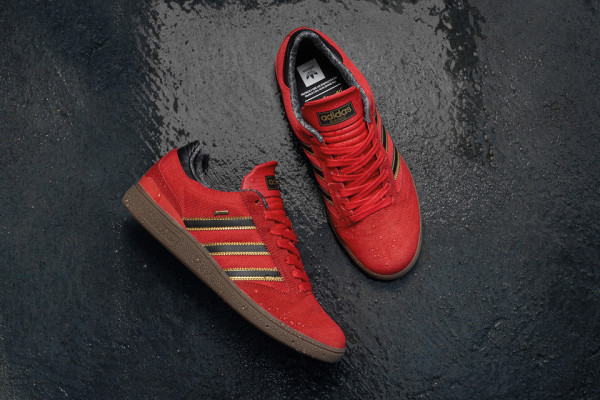 Working on one of its skater models, adidas teamed up with Gore-Tex to provide a waterproof version of the Busenitz. With a bright orange hue upper and a dark gum sole, the sneaker is built to withstand difficult weather conditions while you are out on the street. Get them now on adidas for $150. 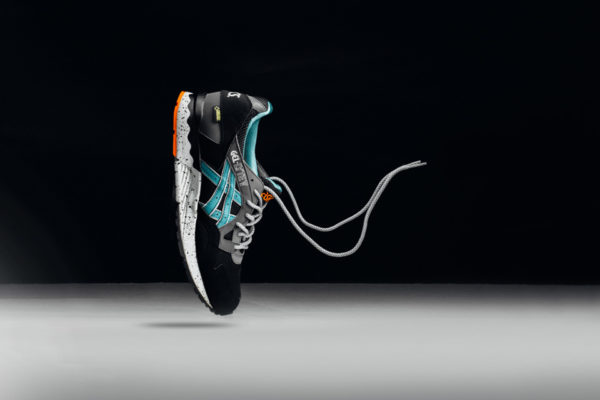 Expanding the fall collection, Asics brings on another iteration of the popular GEL-Lyte V silhouette. The sneaker has been tuned this time with black suede and mesh on the upper while gray Gore-Tex overlays have been placed on the side panels, contrasting with Latigo Bay blue hits. Get them on Feature for $130. 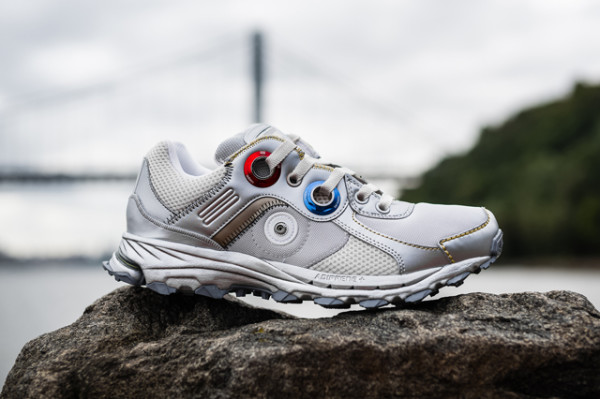 The ongoing partnership between fashion designer Raf Simons and adidas produced another out of the ordinary footwear piece. Opting from premium metallic leather on the upper, Raf Simons caught inspiration from astronaut suits. Breathable mesh panels can also be found on the sides all covered in metallic grey with brown and blue eyelets. Available on EastDane for $730. 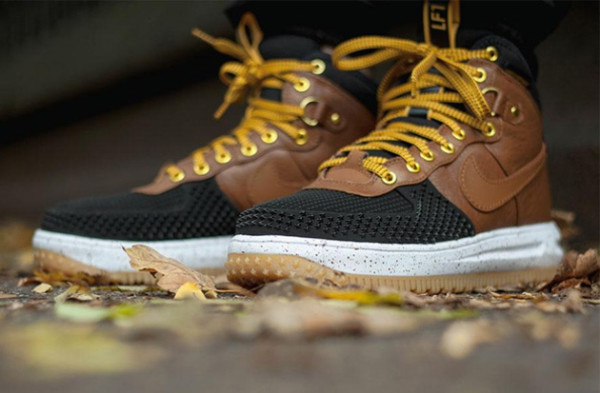 Hitting the shelves just in time for the fall season, the “British Tan” iteration of Nike’s Lunar Force silhouette rests a tan and black leather upper over a speckled wide midsole, ending with a gum outsole with increased grip markings. Available on Afew for $203. 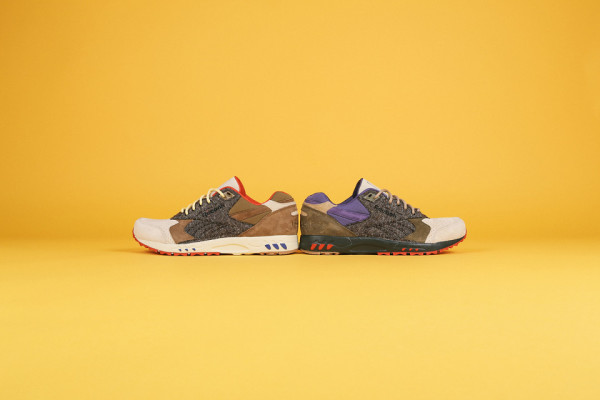 Coming up in two colorways, the Inferno silhouette by Reebok has been adjusted in collaboration with Bodega. Named “Tweed”, the pack brings on appropriate designs for the upcoming season. A cocktail of wool, nubuck and suede are featured throughout the upper, laid down in autumn-specific colors. Discrete branding can be found on the sides and the tongue of the sneaker. Get them on Bodega for $90.