It’s Monday, folks! Okay, since some of you are probably still under a messy hangover, we’re going to get slow on this one. We’ve been surfing the internet just as usual, and brought to you a new edition of 5 sneakers that caught our attention this week. You can check out the list below. We’d love to hear out what’s your favorite, after you get that heavenly breakfast.

The Tubular Defiant silhouette by adidas has been recently added to the enlarged Tubular series of the famous sneaker manufacturer. Translating the premium priced Y-3 Qasa into a more affordable sneaker, the Tubular Defiant comes with a three way black treatment discontinued only by a patterned heel. Get it now on SUPPA for $130. 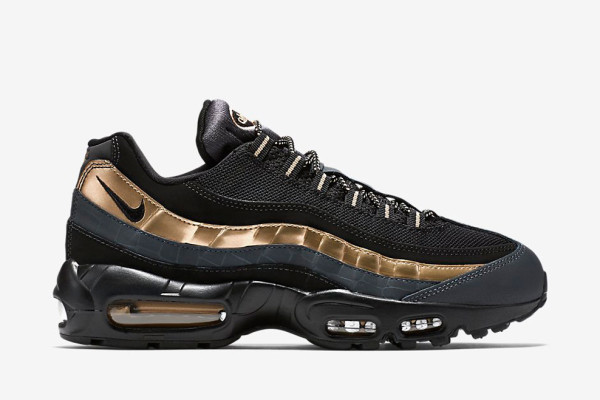 Some may have waited a decade for this one. If you were struggling to find an extra piece of the 2004’s “Bronze” edition, find out that Nike is taking out a new “Bronze” series of the Air Max 95. The midsole comes in a darker nuance along with a croc-skin line beneath the bronze insertion. Although there hasn’t been a release date officially anounced, you should keep your eyes open. 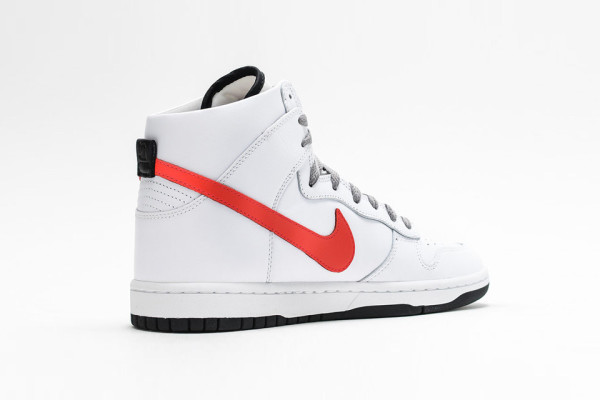 Celebrating the 30th anniversary of the Dunk silhouette, Nike teamed up with UNDFTD, a long time partner of the brand, to give out the LUX “1985” rendition of the famous silhouette. A black outsole supports the white leather upper contrasting with the red Swoosh logo and the “Just do it” slogan on the tongue. 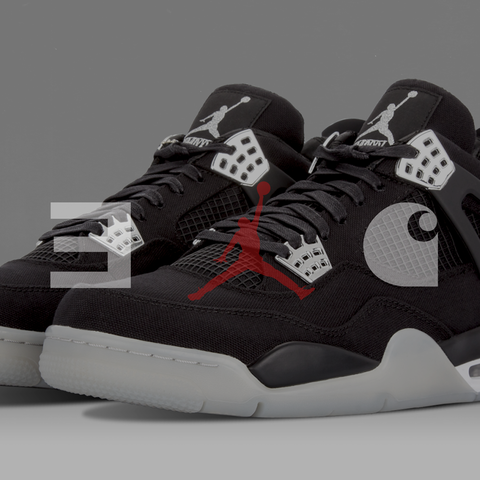 Apart from his mind-bending lyrics, Eminem is famous for his pleasure in wearing the Jumpan’s sneakers. The latest collaboration between the worldwide famous rapper and Jordan brand comes as a celebration of 12 years of Shady Records. Only 10 pairs of the  Eminem x Jordan IV model will be available, thus an auction will be held for whoever wants to get their hands on them. 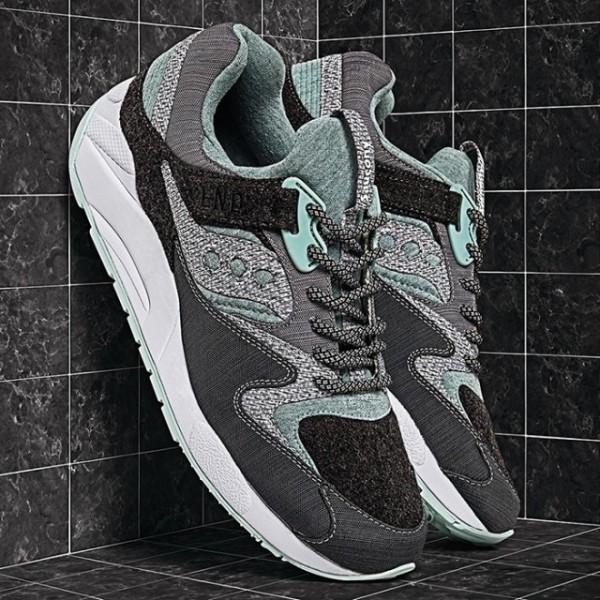 After the tasty burger-inspired sneaker of 2014, Saucony got out of the kitchen and shared views with END. sneaker store, delivering the “White Noise” iteration of the Grid 9000 silhouette. As an END source says, this will be not a single staging but rather the started of a long-term collaboration between the two.