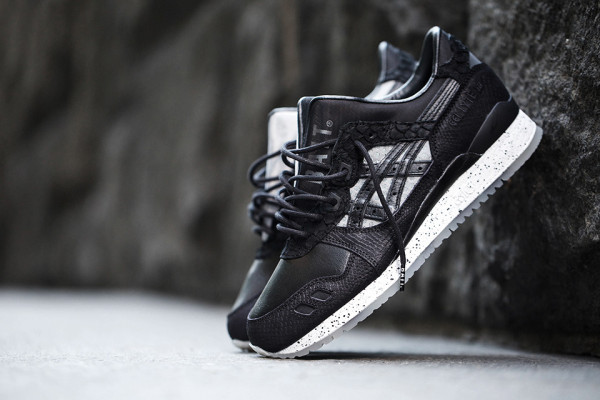 As you’ve gotten used to, it’s Monday so we are delivering the 5 pairs of sneakers that caught our attention this week. Get a fresh start for this week by taking a glance at these pieces of style. Who knows, maybe you’ll choose one to fill up your collection; if that’s the case, we would love to hear which one you will choose. 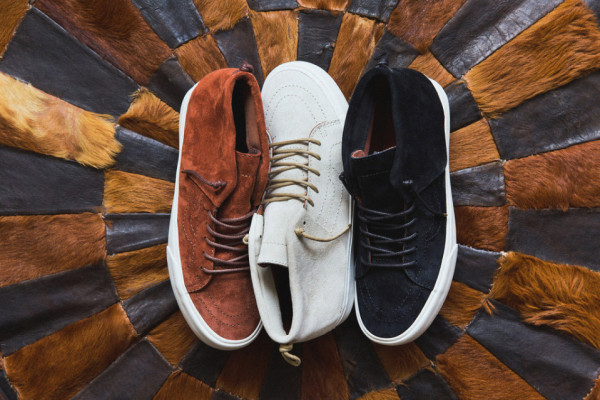 Three new colorways are about to be released by Vans for the upcoming holiday season. The Sk8-Mid Moc silhouette will be available in black, brown and white colorways, boasting pig suede construction along with tonal stitching and waxed laces. Expect online and at physical Vans retailers in the nearest future. The price tag rests at $115. 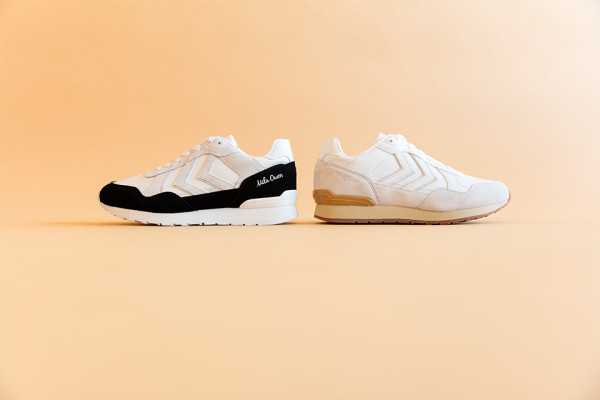 This time, a trio formed by hummel, atmos and japanese label Mila Owen worked to develop the Marathona pack based on the iconic hummel Marathone silhouette. Combining the Scandinavian style with Japanese finesse, the sneakers come in two colorways. The white version boasts suede upper and gum outsole, while the second version comes with mud guard, additional suede overlays and a stark white sole. Available on Par5Milano for $113.

Still going on with the 25th anniversary of the GEL-Lyte III silhouette, ASICS teamed up with BAIT retailer in order to drop a new iteration of the above mentioned sneaker, called “Nightmare”. The premium black leather upper is the main reason for the sinister tone of the sneaker, accompanied by reptile scaled suede and black mesh. Three lacing options will be available for Nightmare, including 3M. Available starting 26th September. 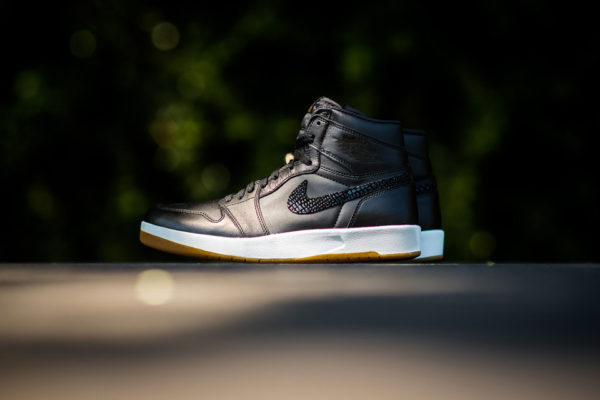 Created by basically applying the Air Jordan 1 silhouette to the Air Jordan 2 sole, the hybrid 1.5 silhouette traveled quite some distance this summer, the latest “Chicago” rendition further underlining the uniqueness of the model. Another version has been dropped into stores, called “The Return”. Black leather is added to the upper contrasting with a white midsole and Militia Green outsole. 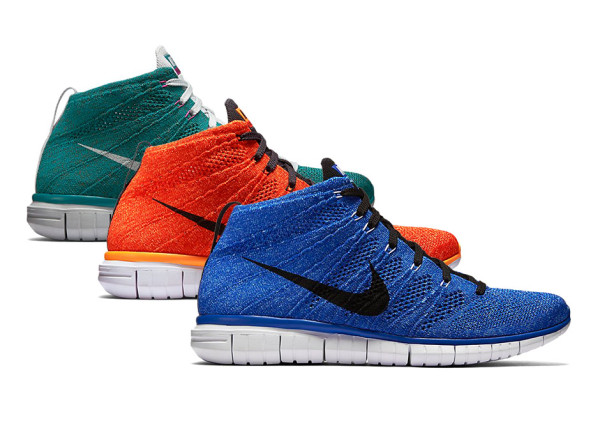 Just in time for the Fall/Winter 2015 season, Nike made a comeback on the Chukka series.  Developed along with a Lunarlon footbed and lots of colorways, it has been taken down to three nuances: Team Orange to light things up, Game Royal Blue to cool them down and a Radiant Emerald to complete the splash. Get them on Nike for about $100.