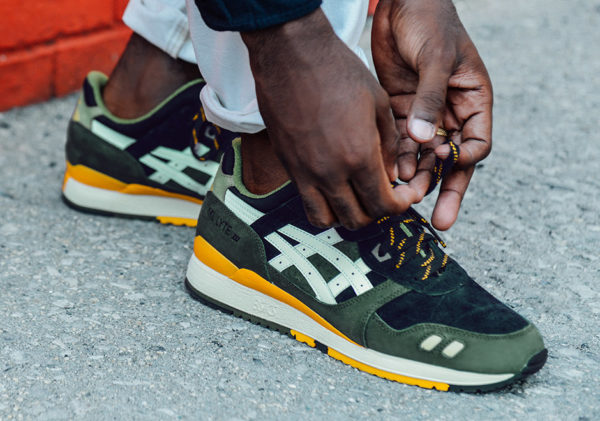 Hold on, we’ve got fresh stuff coming your way. Get inspired for your next sneaker purchase by check out the list below, featuring 5 sneakers that caught our attention this week. May the gods of clothing guide you towards getting the pair you like the most. We won’t mind if you tell us what’s your favorite. 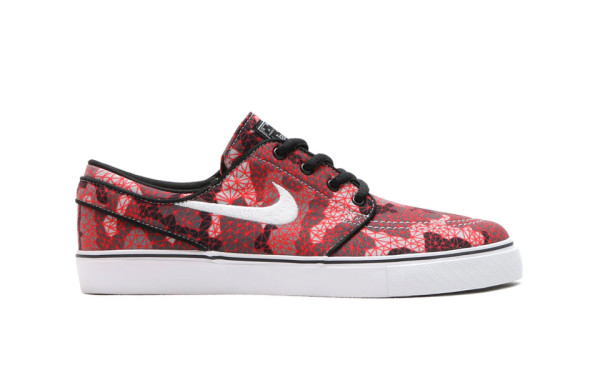 Three silhouettes have been nominated to hold on Nike SB’s Holiday Stefan Janoski “camo” pack. The Paul Rodriguez 9, Stefan Janoski and Stefan Janoski Max have been tuned with various camouflage patterns on the top. The standard woodland camo will probably be the main choice of buyers. Release is expected very soon. 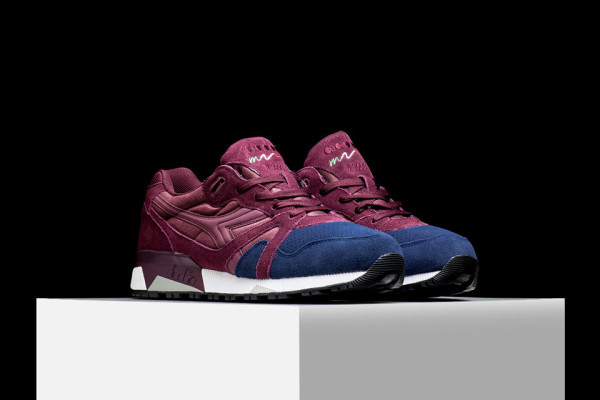 Doing a throwback to the 1948, Italian manufacturer Diadora releases a new adittion to their N.9000 PRM, called “Poseidon”. Burgundy and navy blue are mixed on the upper and the toe box. The paint is applied over a combination of suede, mesh and nylon. Company branding is found on the tongue. 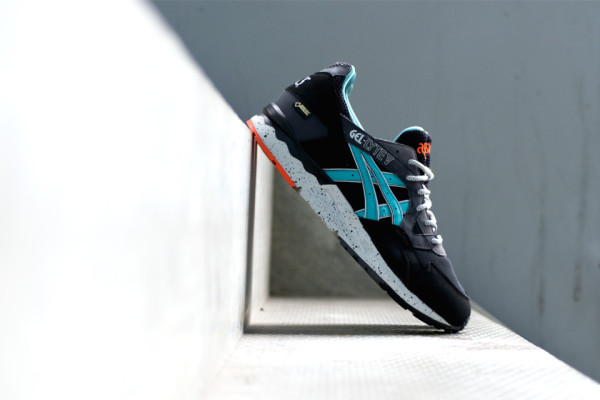 The “Gore-Tex” rendition of the Gel-Lyte V silhouette from ASICS looks good in photos and will probably kick ass when it arrives on the shelves. Two new iterations are expected, both featuring speckled midsole along with technology from the all-weather giants, Gore-Tex. Expect them this fall. 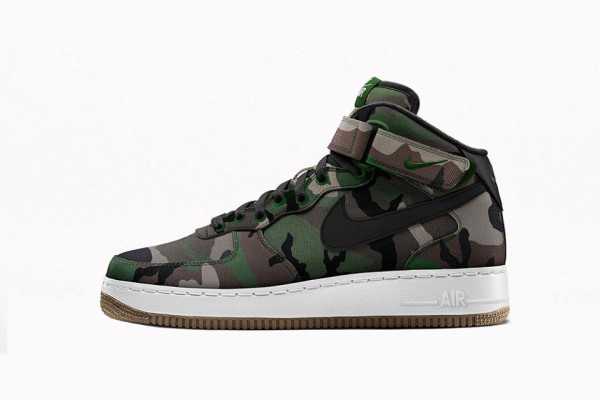 Proving increased efforts in enhancing their customization tool, NIKEiD constantly adds new features to the service. Both the Air Force 1 and the Air Force 1 Low silhouettes will provide Woodland Camo and Digi Camo customization options from now on. Also, custom velcro woven patches can be created for a more personal touch. Customize your own on Nike, starting at $140.

Although a collaboration between New Balance and J. Crew wouldn’t be something new, when J. Crew gets the chances to apply two colorways to the uber-known Gel-Lyte III silhouette, things change. Called “Blue Ribbon” and “Evergreen”, the two new designs will be applied on high quality premium suede. Available exclusively on J. Crew website on 15th September.