Come one, it is time to get something nice for your feet. Getting up to speed, we’ve selected five new-released pairs of sneakers from various brands and put them together in a list that you can check out below. Watch what we considered to be the 5 Sneakers that caught our attention this week, and let us know which one is your favorite. 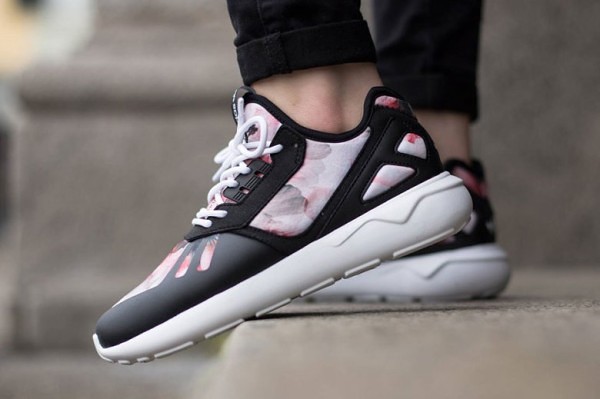 A new version of the tubular silhouette has been released to the public by adidas, this time featuring a feminine makeover. This running shoe is presented with a floral print on the upper that is contrasting nicely with a black over-panel. The “Flower Petals” adidas Tubular is available on Titolo for $92. 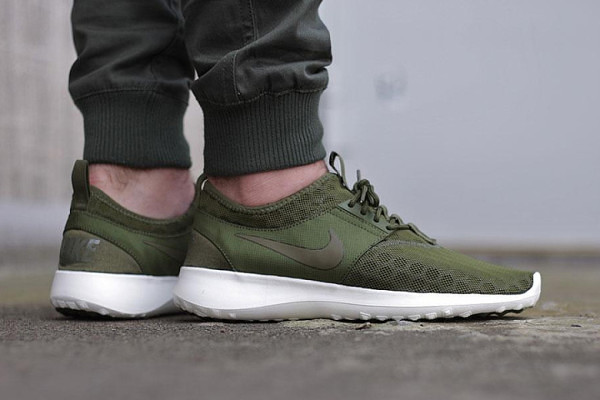 A whole-new “Faded Olive” colorway has been introduced along with the Nike Juvenate model. The mesh upper holds the swoosh logo on an overlay while strongly showing the monochrome, olive-green dye. The design of this runner shoe is finished with a white, minimal midsole. Available on Afew for $100. 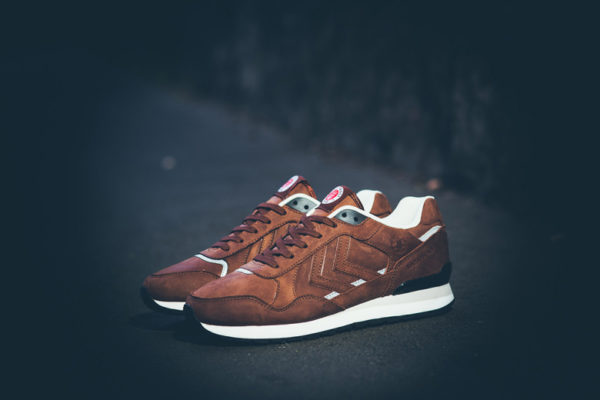 The not-so-famous European brand Hummel marks the FC St. Pauli soccer club in Hamburg with a perfectly executed Marathona silhouette in a distinctive colorway for the 100 year old club’s fans. While the upper is made from chocolate-like leather, slight inserts of milk-white beneath the leather and a full-white midsole make up the required contrast. Expect them in stores starting May 29th. 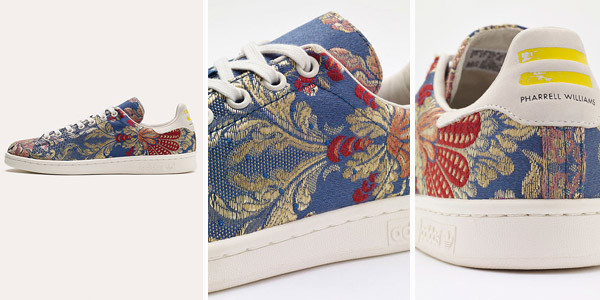 This is the first look over the Pharrell Williams x adidas pack called the “Jacquard”. First seen as a bunch of GIF photos, the line is inspired by the well known Marché Saint-Pierre Persian fabric store. Two versions of the Superstar LIL’Jacket with floral imprints featuring beige and turquoise nuances. The pack will be available since May 30th on adidas.com 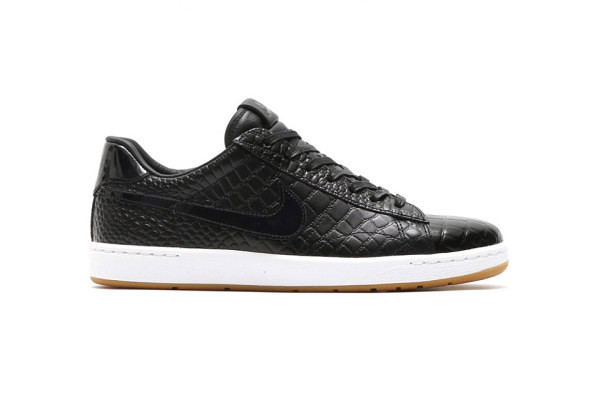 Since the French Open, the famous clay tennis tournament currently under way, Nike took chance and released two clean and premium versions of the Tennis Classic Ultra PRM QS. The sneakers come both in black and white iterations, with uppers executed from exotic leather along with a leather Swoosh. A white midsole and a gum outer sole finish the picture of these tennis sneakers. Get them on Atmos for $150.