5 Sneakers That Caught Our Attention

Getting through October got us colder weather, but that is no reason not to be aware of what we’re getting in our feet and just jump for anything that shows off first in the closet. Instead, take a look to the 5 sneakers that caught our attention this week, and maybe you’ll find something worthy to add to your sneaker collection. As always, we’d love to find out which one is your favorite, so don’t be shy to comment below!

Teaming together to render a new face for the Shadow Original trainer, London based Universal Works store offered two versions in the “Work” pack. Featuring a functional design, the sneaker combines a premium suede upper along with a clean white midsole and argon blue toeboxes. Branding is embroidered on the back of the sneaker. 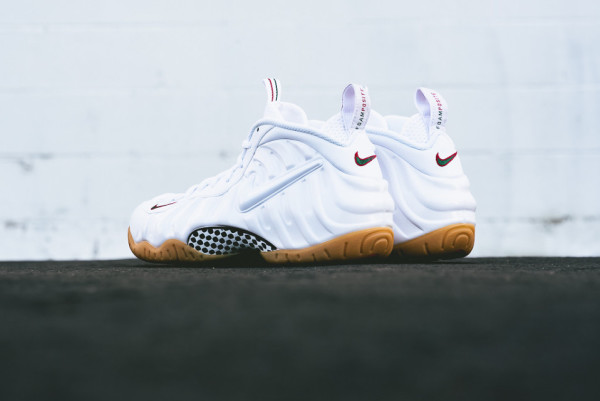 Nike revamps the popular Air Foamsite Pro silhouette just in time for the 2015 fall. Fan named “White Gucci” the sneaker uses a contrast between the gum outer sole and very subtle red and green branding over the upper. Get it now on SneakerPolitics for $230. 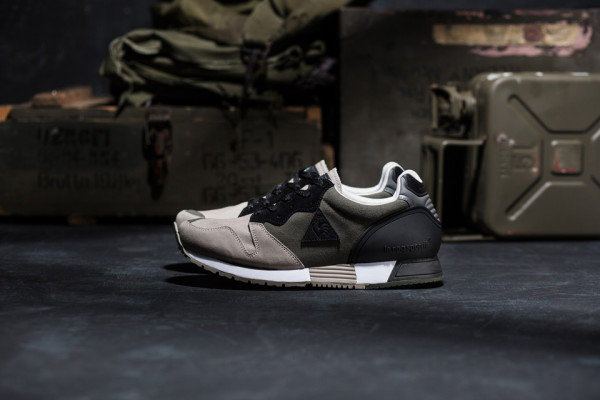 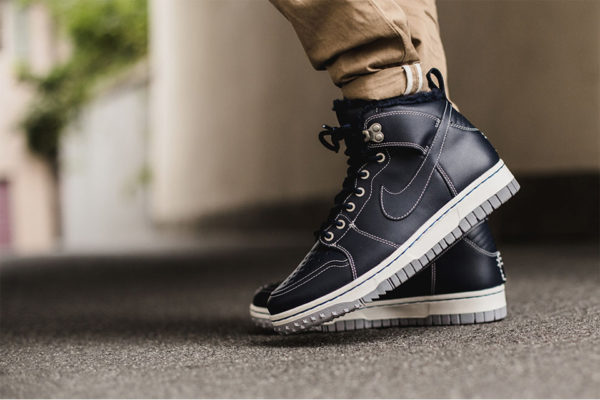 Nike tuned their ever famous Dunk silhouette with a boot design to withstand upcoming winter season. Navy leather embraces the upper while white stitching provides the needed contrast. A rugged traction sole and insulated shearing lining. Basically, it is a mean machine for cold weather and rough conditions. Get them on Titolo for $196. 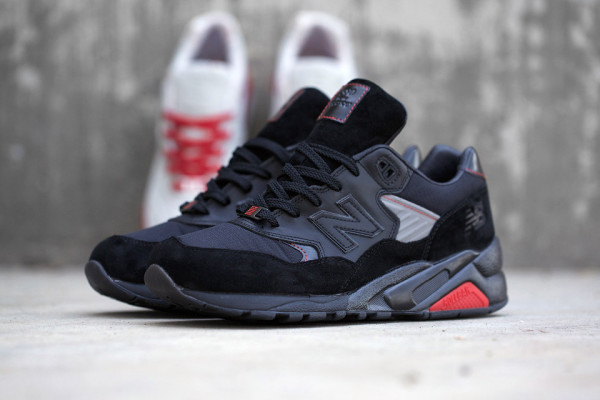 Paying homage to what are known as the two most famous members of the Arashikage clan, Snake eyes and Storm Shadow, two MT 580 silhouettes have been customized by BAIT and G.I. Joe to feature characteristics from each character. The “Storm” variant is done in off-white suede upper and blood-like gradient on the midsole. “Snake Eyes” sneakers combine nylon, suede and box leather for the upper with Arashikage red painted along the stitches.