Ready for some new kicks? With Air Max Day and a ton of other sneakers being released in the past few days, it has been quite an adventure selecting just 5 pieces. However, after intensive debates and cold pizza slices, the agreement found its way to the keyboard. Check out below the 5 sneakers that caught our attention this week: 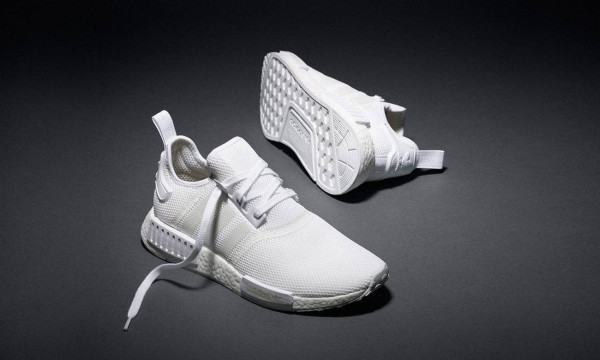 As mentioned in the last 5 sneakers series, tonal colorways are currently the absolute trend in the sneaker industry. Adidas profits on the hype around NMD and pushes forward its NMD_R1 Mesh silhouette dressed in tonal white and black colorways. 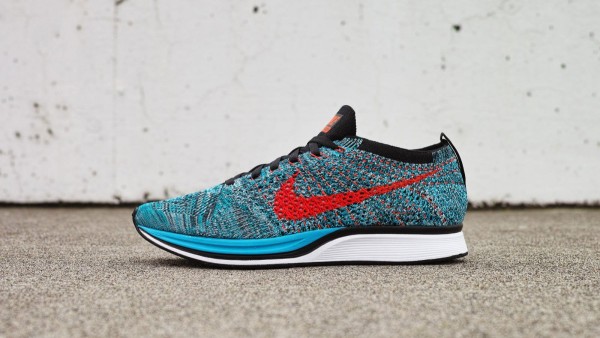 It’s not the Air Max series you might’ve expected to flood this week’s series, but the latest iteration of the Racer is worth its spotlight. Being the first ever silhouette to feature Flyknit technology, Nike Flyknit Racer is available in Ice Blue and Fire Red cocktail. Get it on Nike for about $183. 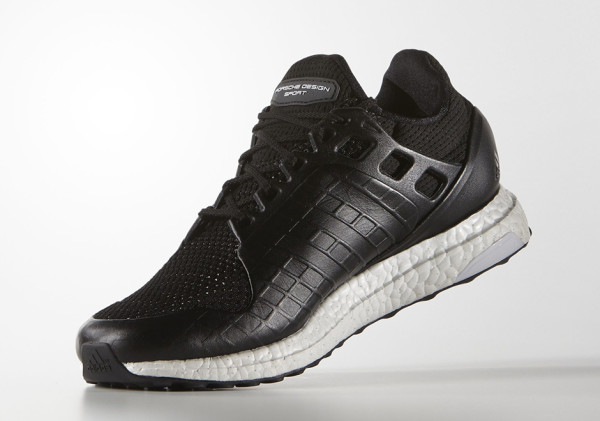 As an ongoing part of the collaboration with Porsche Design, adidas released its Ultra Boost base technology with the premium sneakermaker’s design. The resulted running shoe features a larger cage on the upper and Porsche Design branding on the heel cage and tongue. An unique pattern has been added over the cage, keeping the “clean and effective” philosophy of Porsche Design. 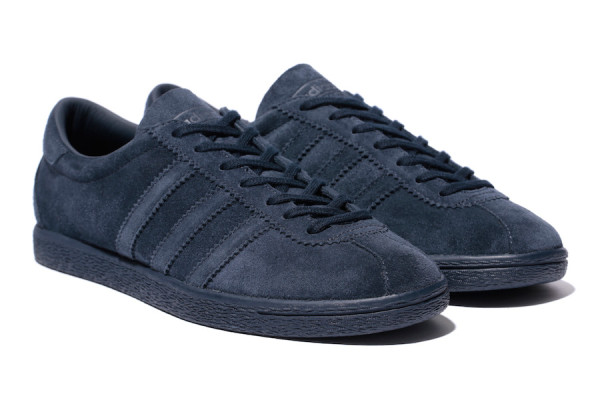 Adidas’ silhouette Tobacco got a remake by United Arrows & Sons, featuring premium suede in a tonal colorway. Instead of pushing forward the specific extravagance of the 70’s, the sneaker opts of a simplistic approach; the Tonarukara Navy coloway will be available starting April 28th. 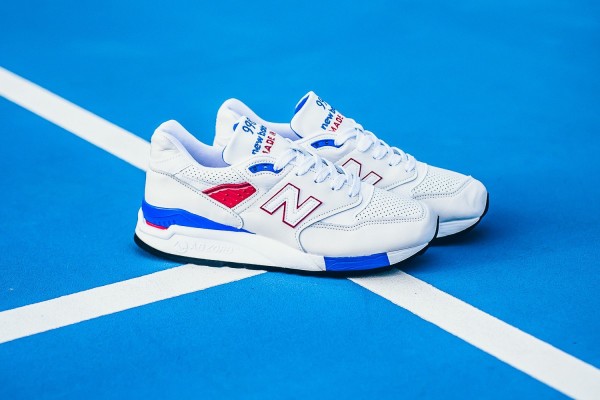 For the warm weather season, New Balance just released an extra-clean version of its iconic 998 silhouette. The “Air Exploration” sneaker comes with an upper built from premium leather along with perforated paneling. Special cushioning technology has been used for the midfoot. Tones of blue and red combined with the overall white aspect give the sneaker a rather patriotic look. Get it on SneakerPolitics for $220.