Single toned, two toned, rainbow colorways and bold impressions have flooded the sneaker market this week, and we are bringing you the 5 sneakers that caught our eye while surfing around. This week’s selection features OG colorways as well as 3D printed silhouettes. Go ahead and check out the list below, then let us know what you think!

Not one, two or three, but 4 new OG colorways were released by Nike over the Mayfly Woven silhouette. A woven effect on the upper, suede construction and leather insertions have all been kept in order to preserve the original look of the sneaker. The original Terra Red colorway is now accompanied by nuances like Chestnut (our personal favorite). Expect them to be available on the upcoming weeks. 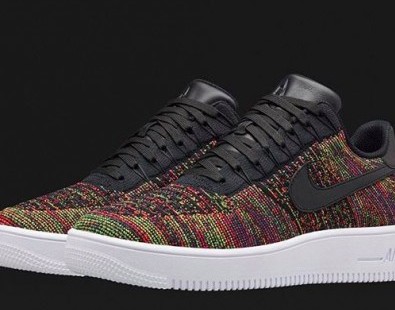 The Air Force 1 Flyknit Low was one of the latest silhouettes to feature Nike’s lightweight technology dubbed “Flyknit”. What was otherwise known as a large size, bulky sneaker, suddenly becomes light and comfy, once Flyknit is added to the mix. A multicolored, limited edition of the Air Force 1 Flyknit Low set on a crisp white outsole was presented by NikeLab. You can get them in NikeLab stores starting today.

We’ve been waiting for this one quite a while now. Finally, adidas released the first official pictures of its UltraBoost Triple Black. Since the UltraBoost has never been released with anything but a white midsole, this Triple Black edition is definitely going to be snatched off the shelves in a second. Official release date hasn’t been announced, but it is most likely just around the bend. 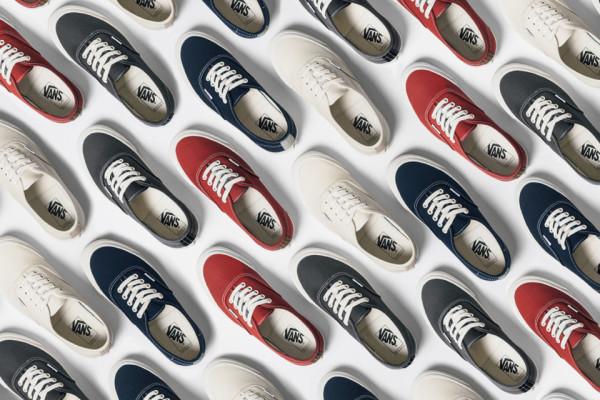 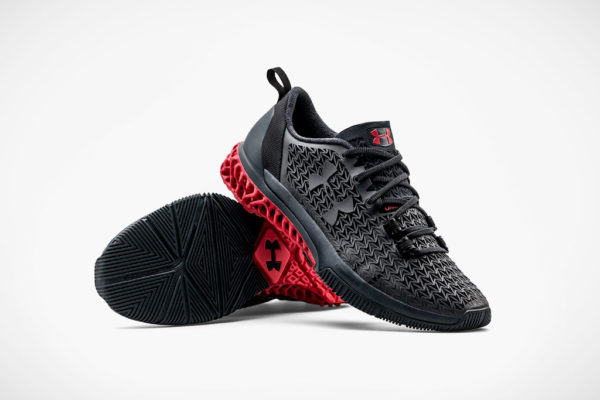 A performance training shoe, Under Armor’s Architech silhouette comes in a limited 3D printed edition. A fully functional midsole is accompanied by the 3D ClutchFit auxetic upper, offering insane amounts of stability and support. Only 96 pairs will be sold, as a tribute to year 1996 – when the UA brand was born.