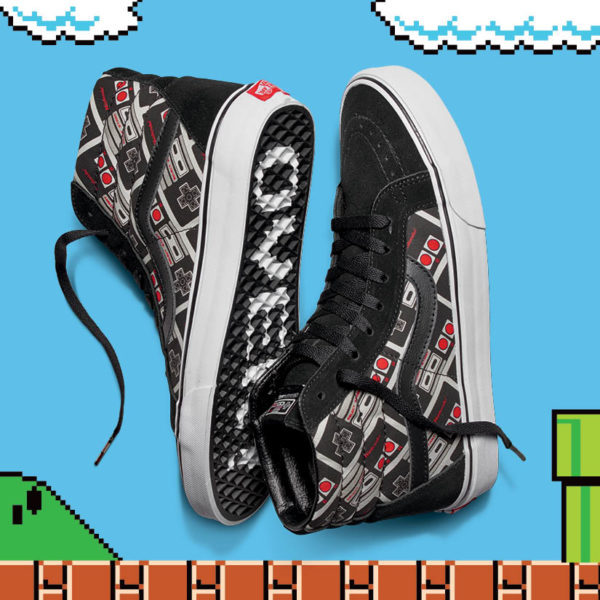 Nintendo and Vans sound the start of the latest adventure, back into the realm of old school video games. The latest collaboration isn’t all about sneakers; however, Authentic, Slip-On, Sk8-Hi and Old Skool silhouettes have been reworked with 8-bit drawings and various graphics, all influenced by games that used to run from a Floppy Disk. Get on Vans starting at $65. 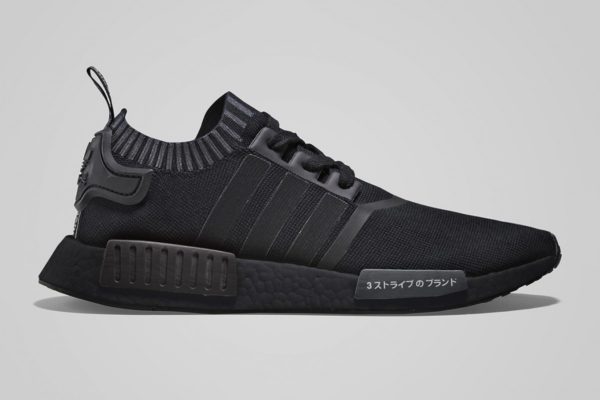 Black is the new Black – or that’s what adidas wants us to believe. Shortly after the “Vapour Grey colorway” the german sneaker brand is about to hit the shelves with an all-black rendition of its NMD_R1 runner shoe. Primeknit upper rests on a tonal midsole featuring white Japanese writing. No official release date is available at this time. 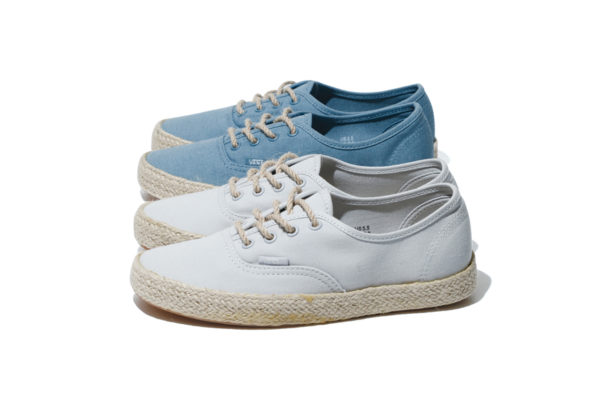 What do you get when you mix up the summer style of the Espadrille and the unmistakable resolution of the Authentic silhouette? Available in “Micro Chip” and “Aegean Blue”, Vans Classics Authentic Espadrille  is the perfect gift for your girlfriend or wife. Get them for $55 and take her out for a walk. 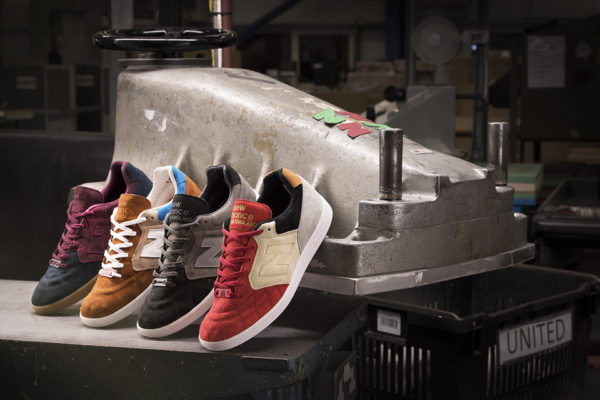 Anticipating the upcoming European Football Championship, New Balance threw a challenge: every big sneaker shop on the continent has been invited to take its shot on NB’s EPIC-TR silhouette. The result consists of 4 awesome colorways which will be available for a closed audience on June 11th, followed by a global release two weeks later. 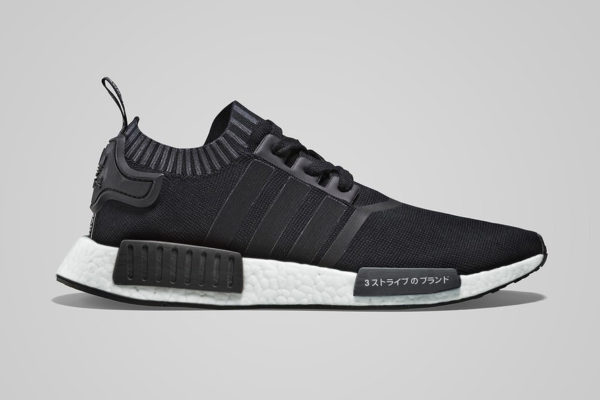 If you’re into black but not really fond of the “All Black” colorway of the NMD_R1 we presented earlier, here’s another black-ish option of adidas’ runner shoe: “Japan Boost”. Arriving June 10th, the sneaker features woven upper with a white midsole and the same white Japanese inscriptions as its all-black relative.