As we’re moving fast towards the end of the year, things may seem to slow down in certain activities, except the gift shopping frenzy. Although it’s vacation time, sneakers are released on a constant basis so we won’t take a break either. Here is another part of the 5 sneakers that caught our attention this week series, with winter toned releases and a cocktail of materials. 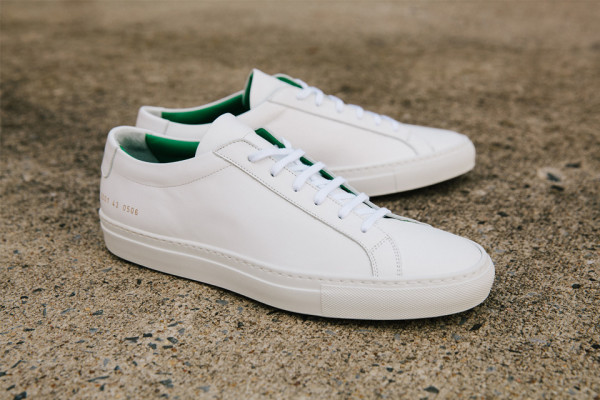 Although at first it may look identical with the original Common Project’s silhouette, the 15th anniversary version comes with a green inner lining which stands out more than you would expect. The anniversary “Original Achilles Low” can be ordered on UNIS for $435. 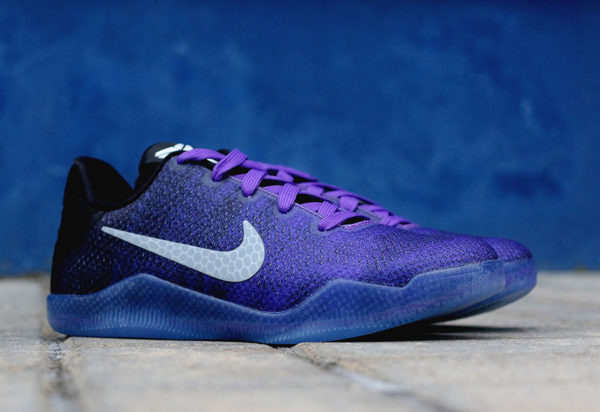 Although all things must come to an end, many still wait for the Kobe Bryant retiring news to sink in. The Kobe 11 is rumored to be the final signature shoe that will be released during Kobe Bryant’s career. The sneaker consists of a seamless FlyKnit or FlyWeave upper with Zoom Air cushion and the low-cut design. 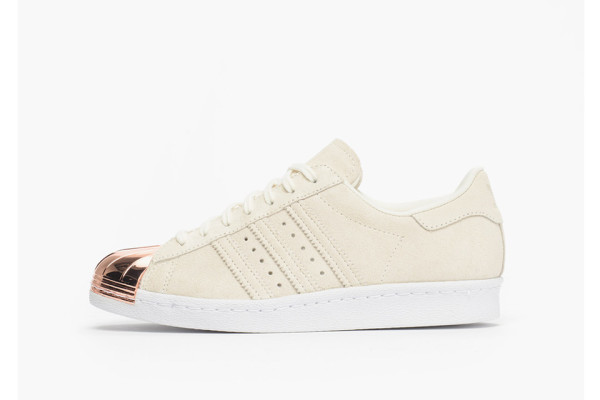 If you’re the type of person aiming for clean sneakers with a bit of metal insertion, then the newest renditions of the Superstar 80’s low-top and high-tops silhouettes will instantly reach your heart. The leather upper rests above a clean white midsole, the only contrast being the copper toe. Get them on Caliroots for about $127. 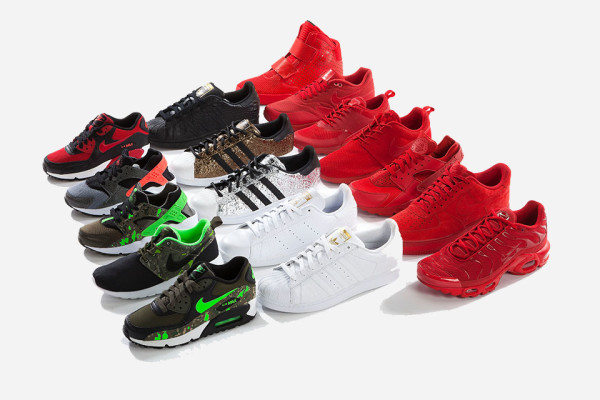 The annual Week of Greatness by Foot Locker featured the “Eclipse” pack by PUMA Blaze of Glory. The sneakers get the center spotlight by being worn by one of the greatest B-Boys in the world, Menno. Check the hypnotizing clip of Menno’s performance here. 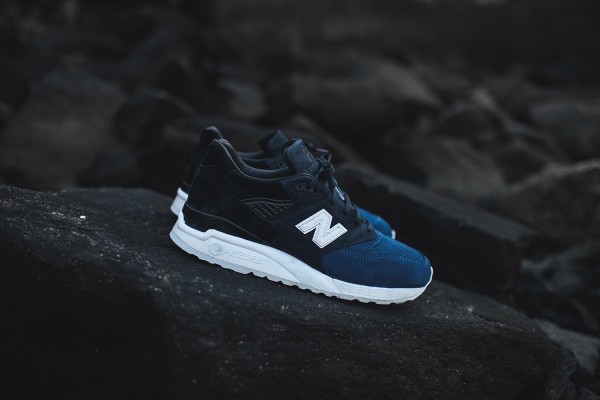 The release of the long-awaited “City Never Sleeps” sneaker based on New Balance’s 998 silhouette and designed by Ronnie Fieg gets closer and closer. The approach on the NB’s 998 consists of three colors transitioning from blue nubuck through midnight navy nubuck and ending with black coated pigskin. The pair will retail at $240 on Black Friday.