We’re on to it once more, presenting you the 5 sneakers that caught our attention this week. This time adidas brought up to life one of its rarest sneakers and ASICS wondered into hand painting one of its silhouette. Check out more below: 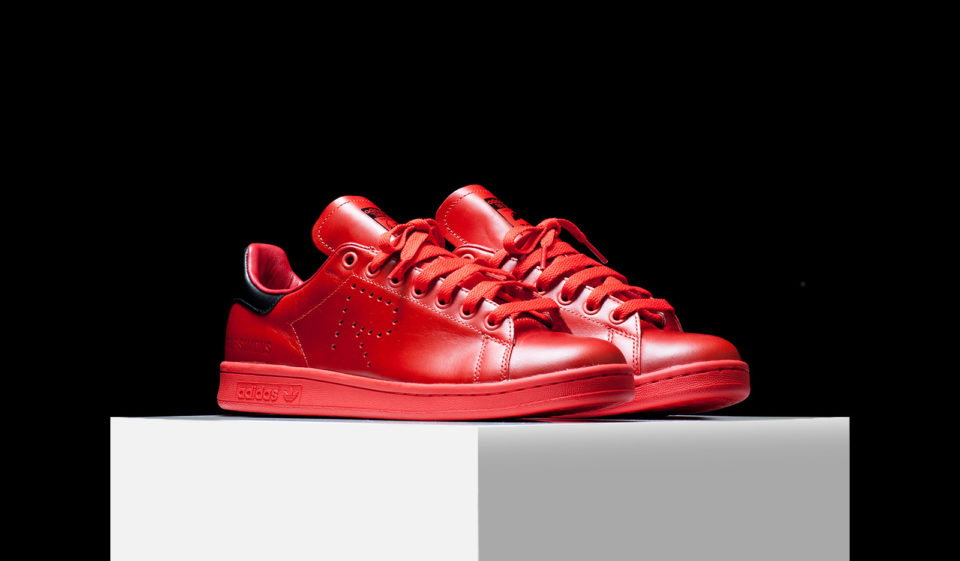 Mixing up premium leather with perforated logo on the side panels and tonal laces, adidas x Raf Simons lace-up silhouette is now available on Rise45 ($400) in bright red. The sneaker just got into stock, along with other three silhouettes signed by the same designer. If you were looking for a pair, now’s the time to act. 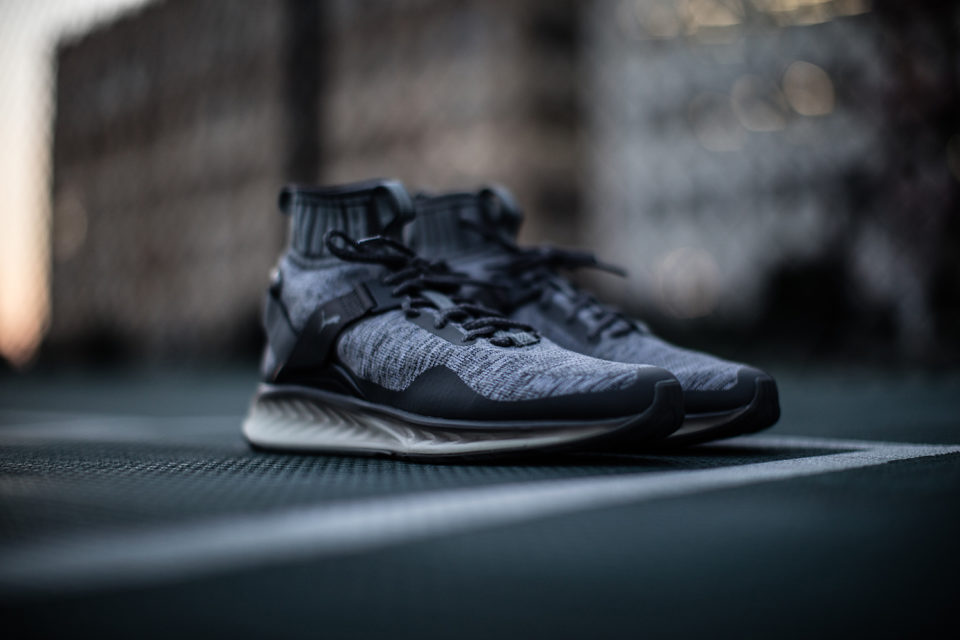 Released for Summer 2016, we were impressed with the level of comfort provided by Puma’s IGNITE EvoKnit technology. It is already positioned as a first hand competitor along with adidas’ Primeknit and Nike’s Flyknit, so in 2017 we’ll be presented with another rendition of the sneaker. The new iteration will arrive in monochromatic versions: blue, maroon, blue and gray. 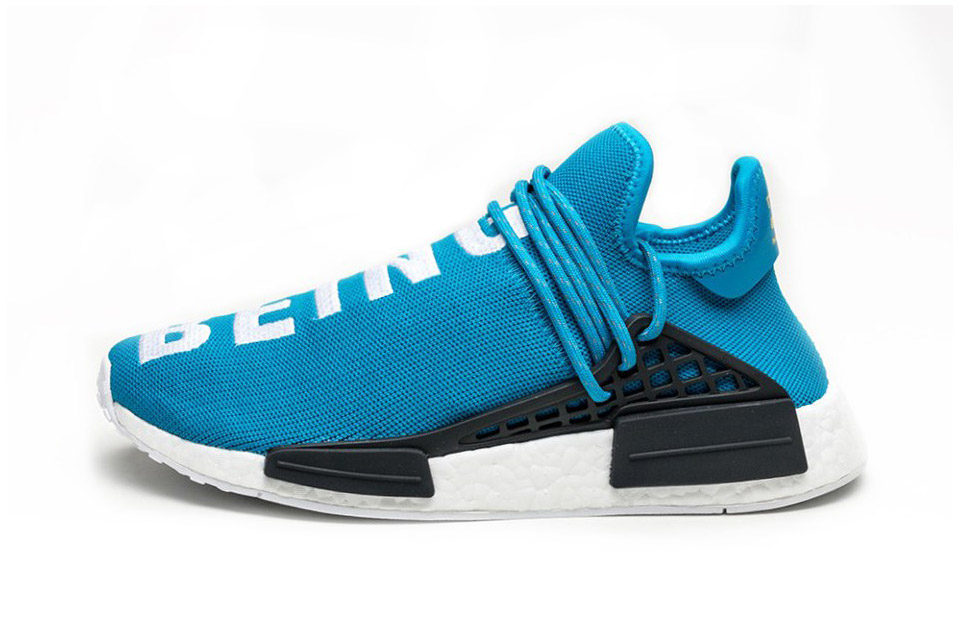 The first iteration of adidas’ collaboration with producer and artist Pharrell Williams was an absolute win. Given the success of the Yellow colorway released in June, it appears that more nuances are on their way. For now, red, black, blue and orange colorways have been teased, with an official release around September 29. 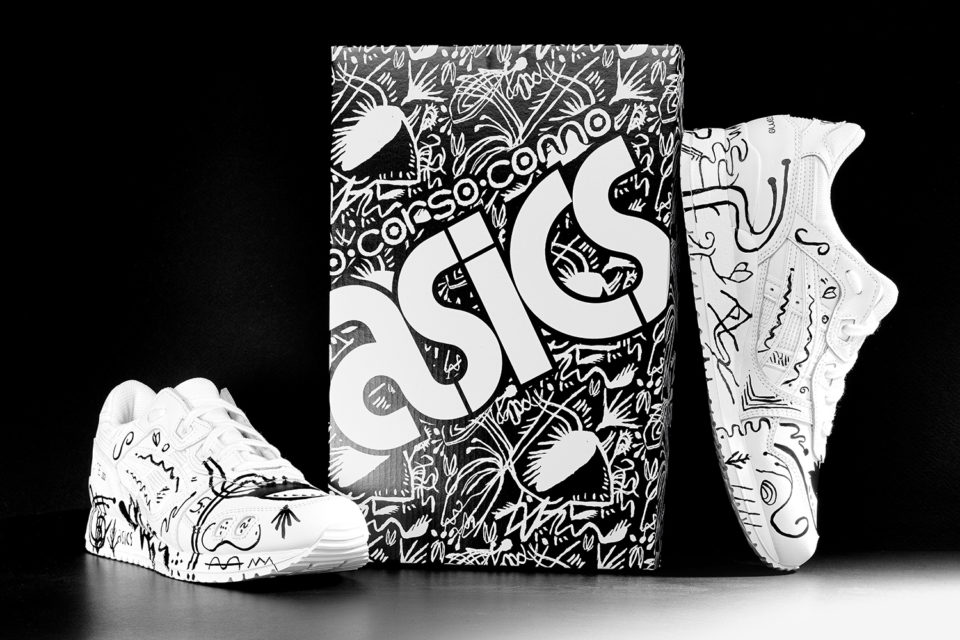 Milanese Fashion and Art Gallery 10 Como Corso teamed up with ASICS to release an anniversary edition sneaker. The Tiger GEL-Lyte III has been hand painted by artist Kris Ruhs, the series being limited to only 50 pieces. A 10 Corso Como logo is featured on the back and outsole, while custom packaging is available for each pair. 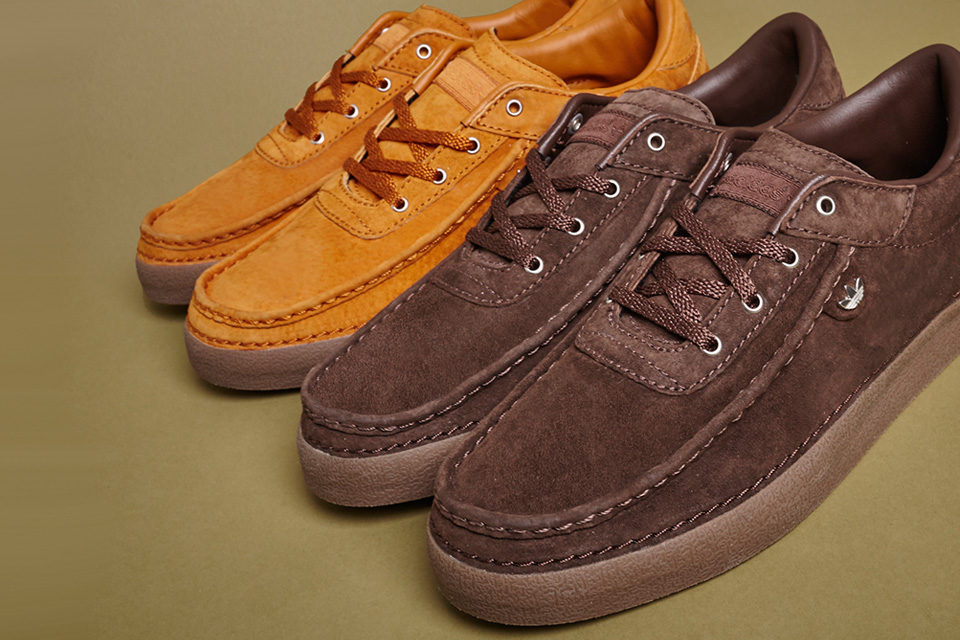 One of adidas’ rarest sights, the Albrecht has been recently re-released in partnership with Mundial Studio. While Gazelle tooling was brought up to inspire a fresh air, purists will be happy to see that most of the design was kept perfectly intact. Right now, “Brown” and “Tan” colorways are available at size? for about $90.