We’ve got new footwear ready to deliver to your hungry eyes, so don’t waste anymore time, it’s sneaker day. Here are the top 5 pairs that caught our attention over the week. Check them out below and let us know which is your favorite. 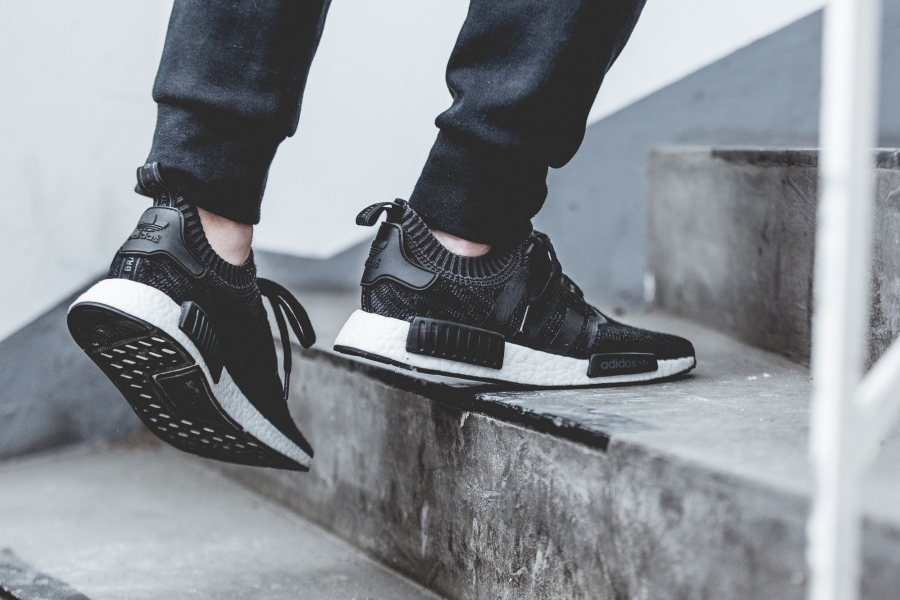 If you were worried you won’t be able to boast a set of NMD runners on the upcoming colder months, adidas got you covered. Mixing a sock-like collar and wool construction, the NMD_R1 “Winter Wool” contrasts the overall black look with a white midsole. Releasing September 9th. 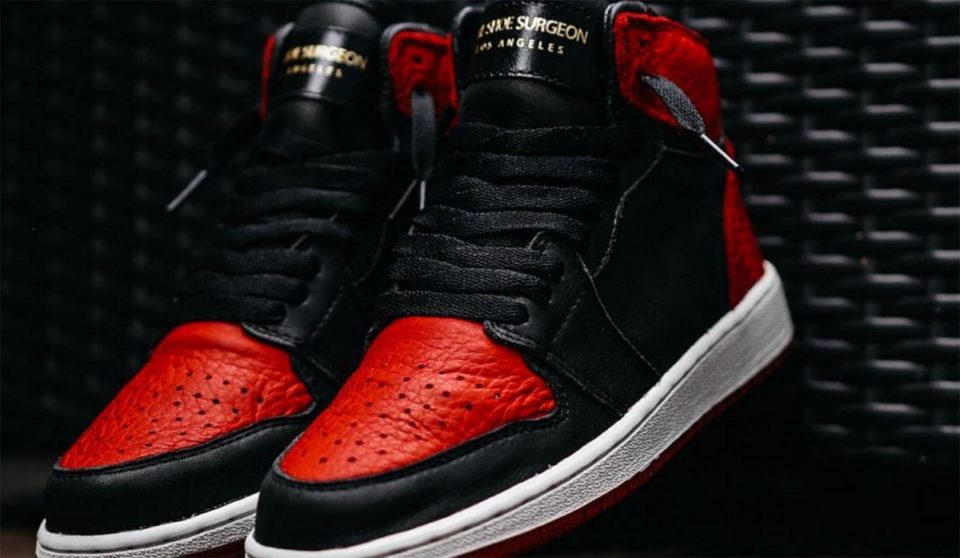 Air Jordan 1 Retro High is without a doubt one of the best silhouettes ever made by Jordan brand. Taking off the swoosh branding, Shoe Surgeon created a luxury version of the sneaker. Nevertheless, it adheres to the original rebel story of Michael Jordan, whose basketball shoes were banned from the NBA court, yet he kept using them. Release date and price? Sorry, won’t be one. 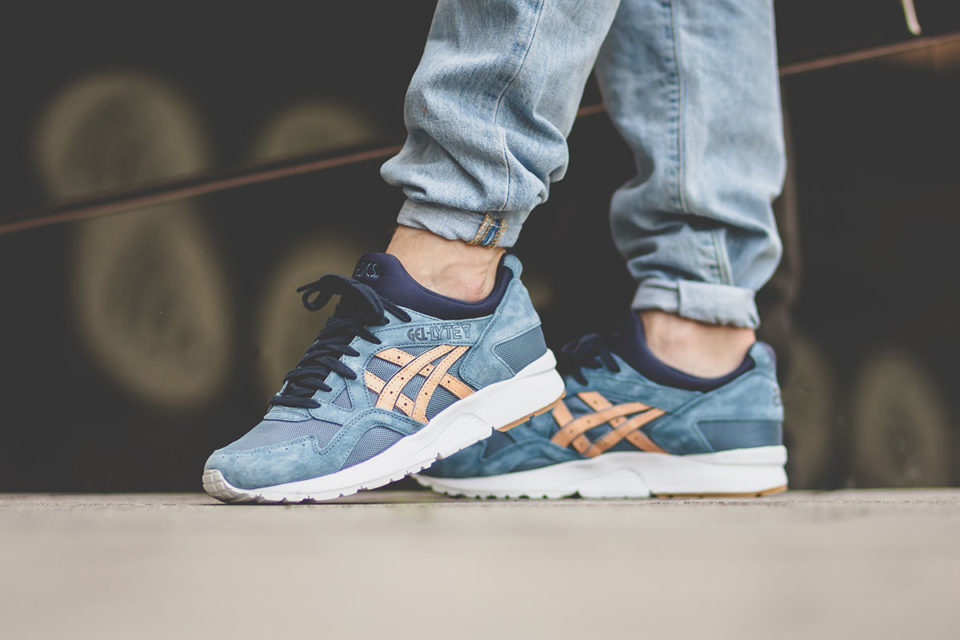 Who doesn’t love a bit of space action? Asics takes inspiration from the big void by releasing the “Planet Pack”. Based on the GEL-Lyte V, the sneaker is available in Whisper Pink Sand and Blue Mirage colorways. Construction-wise, premium materials have been used: leather, high quality suede and web mesh. Available on Afew for $145 starting Sep 23rd. 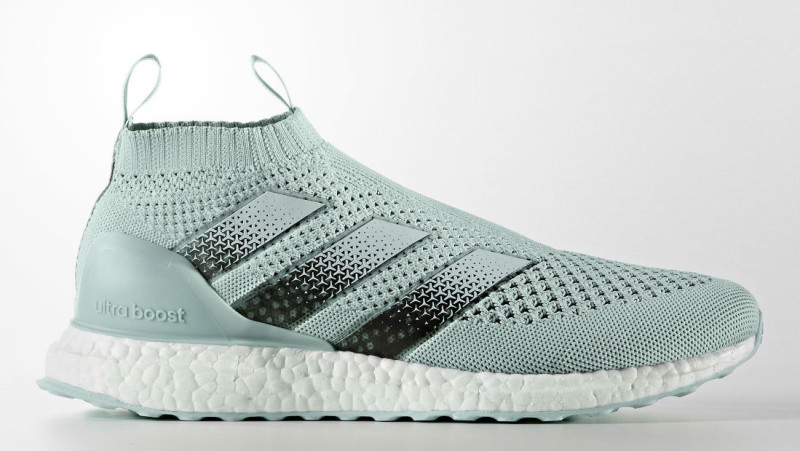 You didn’t expect this one, and neither did we. Released after the Euro 2016 final in yellow and black, the Ace 16+ Ultra Boost came back in a Primeknit dressup. Blue and green colors dominate the upper, contrasting with silver inserts. Unfortunately rumors say only 500 pairs will be made, so good luck getting your hands on one. 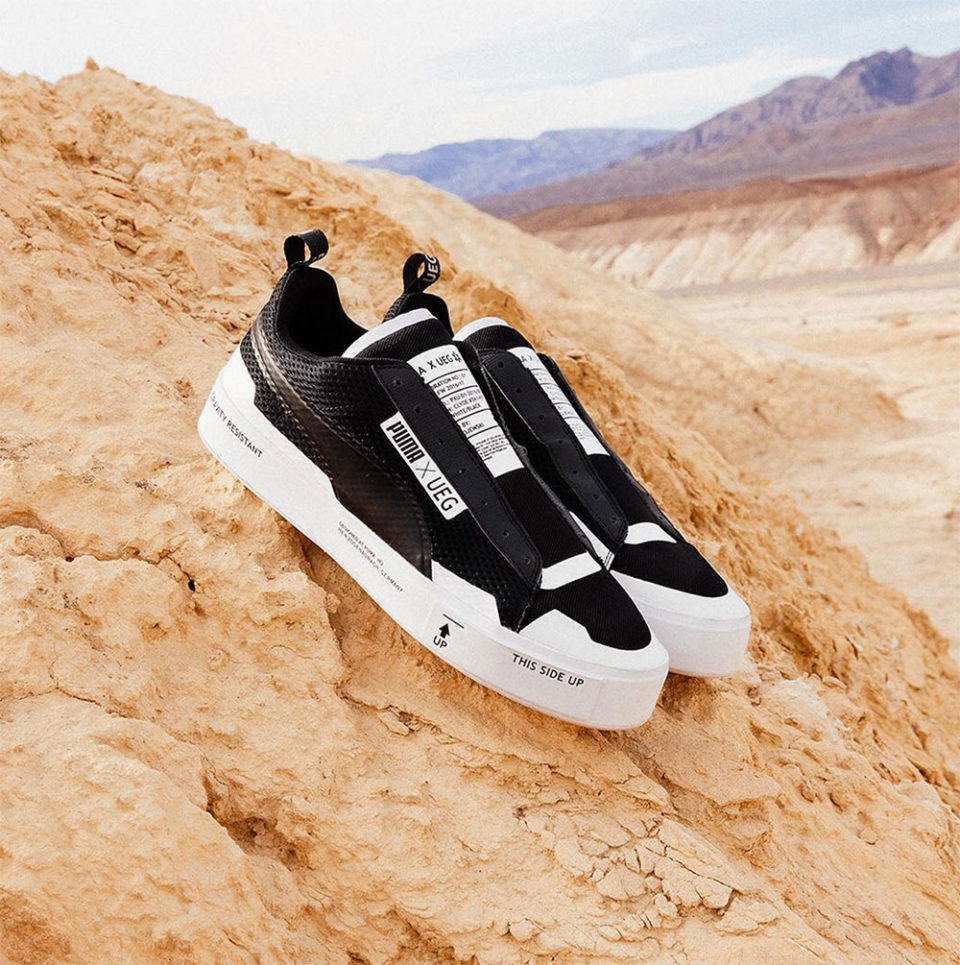 While most current technologies tend to keep a solid ground anchor, PUMA let go of any constraint and teamed up with Polish brand UEG to create extremely futuristic apparel. The unisex collection features style and improvement, with tonal black and white colorways.