Brace yourselves, it’s sneakers time! I’m always looking forward towards finding a new pair suited for me, honestly, not so extensive footwear collection, thus I really enjoy to be the one providing you with the top 5 sneakers that caught our attention this week, here at Hispotion. Check them out below!

A group of pre-selected designers and creators have been working on the 2016 Olympics oriented project for quite a while now. The limited edition “Rio de Janeiro” Originals Superstar sneaker mixes blue white and beige and applies the cocktail in skateboard graphics template over partially recycled materials. 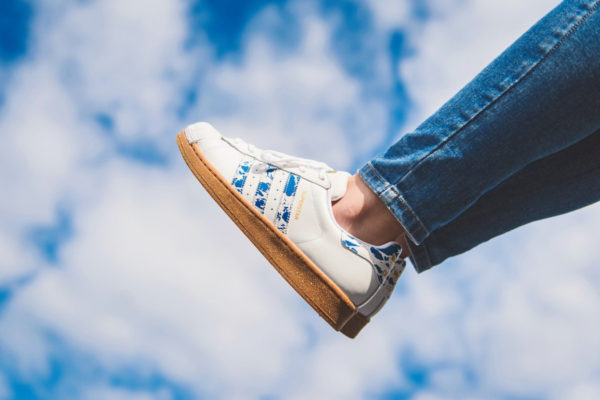 If the NMD_R1 runner silhouette wasn’t already on fire for the last few months, it seems sneakerheads are about to tackle on stores even harder in the days to come. Heisenberg Heat just leaked two BAPE inspired NMD R1 silhouettes that are about to hit the market for $150.00 each. No exact release date has been, however, released.

While adidas is celebrating the upcoming Olympics, Offspring and Saucony took another route, paying tribute to the 1996 Olympics, the only time the event was held by a Southern state of America. Premium nubuck uppers are accompanied by metallic inserts representing the three medals: bronze, silver and gold. Get them on OFFSPRING for about $132. 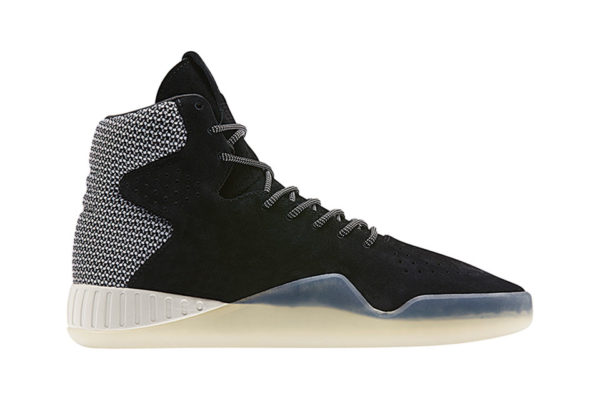 adidas had no rest editing and redesigning the Tubular. Now, the German sneaker giant premiered the “Instinct” silhouette based on the Tubular technology. Described as the “purest form” of the sneaker, it boasts original Tubular construction along with OG leather and suede. Laces match the heel wrap while contrasting with the black upper.  Expect it online on August 12th. 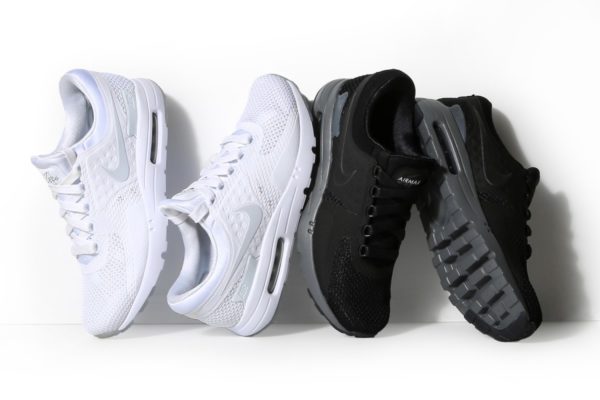 Two more colorways have been released for the Air Max Zero silhouette, shortly after Nike released the “Be True” iteration. Boasting all-white and all-black colorways, the two sneakers come along with matching laces and, obviously, an Air Max unit fitted in the sole. Get them online for about $150.