Honda has never really been known for put out “High-Performance Vehicles” in America. The brand has sports cars, but none that are prominent here. The brand has always focused on reliability rather than pleasure. However, it seems like things are about to change. Recently, the brand has unleashed the pictures for its newest American Model.

The Honda Civic R is by and large the sportiest thing Honda has on shore. Consequently, it looks like a car that can compete in racing with many its high-powered competitors. They made some impressive changes to help make the car look more aggressive, muscular and aerodynamic.

The car looks as if it was designed to encompass a single word…”Badass”. According to this article, they haven’t released spec on what the technology inside is like. However, if it’s anything similar to the changes on the outside, you’re guaranteed to be impressed. The Civic Type R seems to be Honda’s new take on their version of performance. 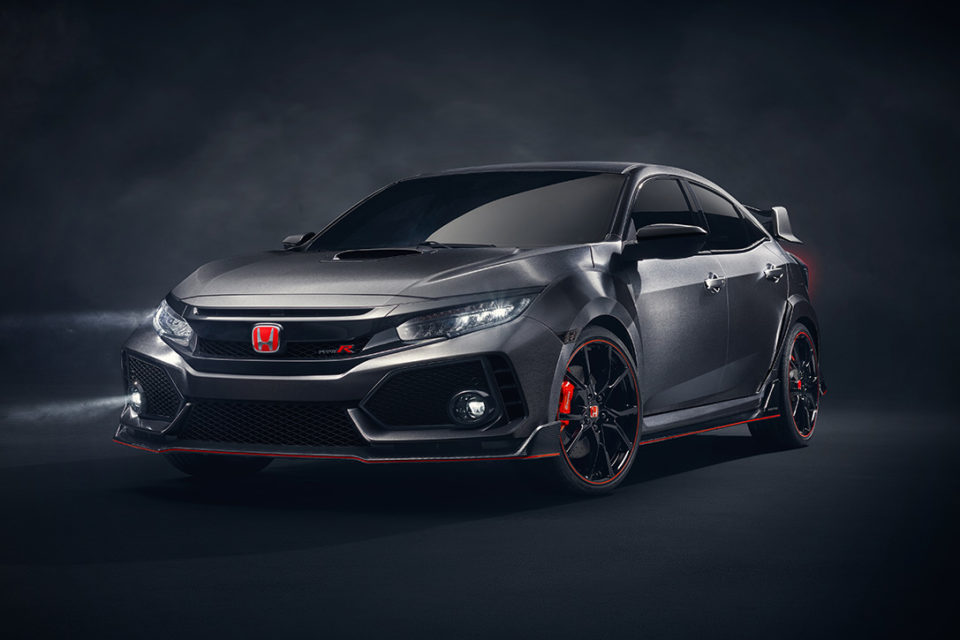 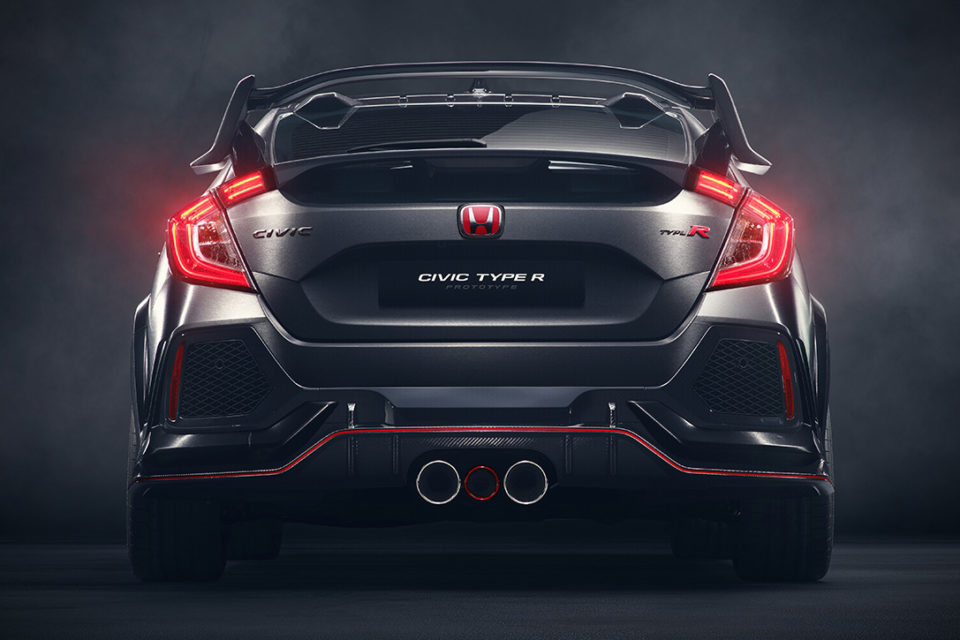 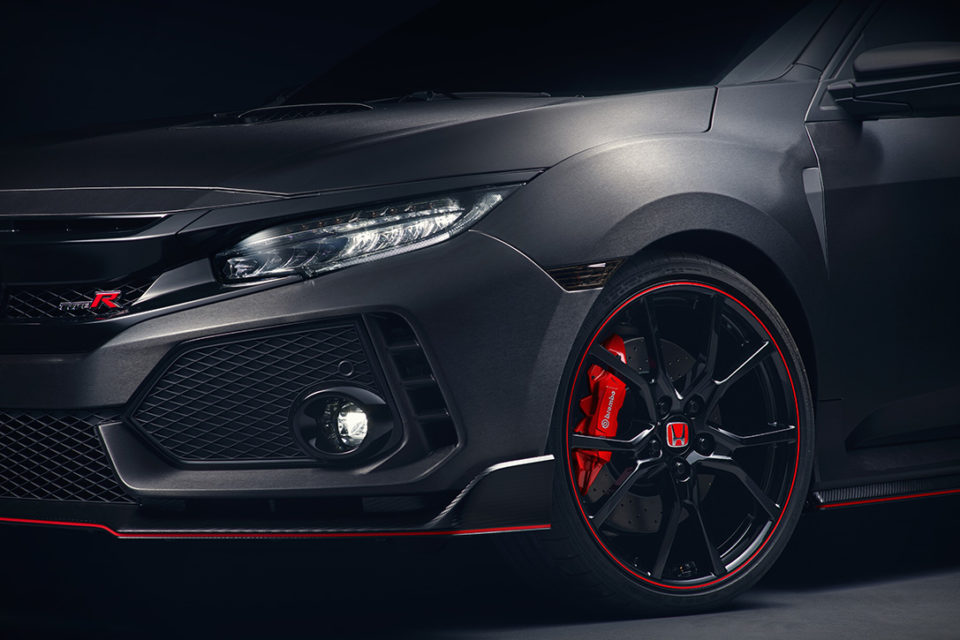