81 HP, 1,971 cc inland engine was a sound that tore down the raceways in the days of old. The pre-war cars rip down the tracks like it’s no one’s business, and this gem is no different. This 1939 BMW 328 is a machine that has far outlasted its time, and remains in great condition. Sure, it has its share of problems, as the team has had to rebuild a few different elements. However, what makes this car different is that they focused on making them period correct. In Laymans terms, they kept the machine in its original build rather than replacing the engine.

The period correct engine has one slight modification. It is attached to a more modernized version of the gearbox. Also, they will include a period correct gearbox, it just that the Volvo has helped the team maintain their ability on the racetrack. But that doesn’t make this machine any less of a racing champ.

They’ve focused on making sure this care has plenty of stamina. It’s raced in many events across the country, including places like New York, Disneyland and much more. The BMW 328 has been hailed for its champion history as well. In 1938, this model of car wins 125 events in a year! Including, the Mille Migilia, Avusrunnen, and so many more. Also, the best part of this car isn’t just that it’s in great shape either. It’s one of the rarest racing cars on the market right now. This biddable racer is only one of 464 cars that remain! Making it a sight that will draw gasps from everyone around you! 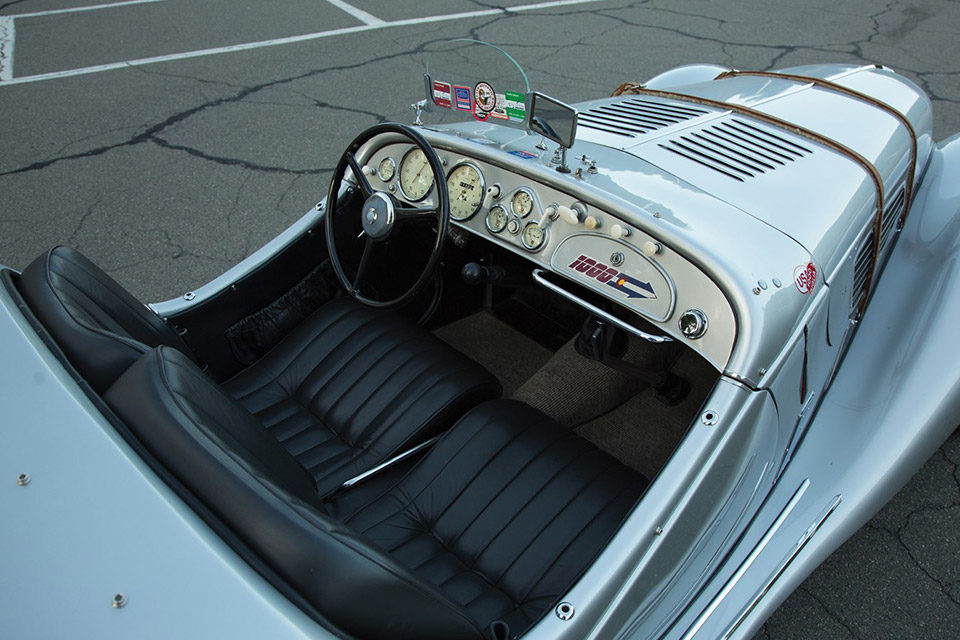 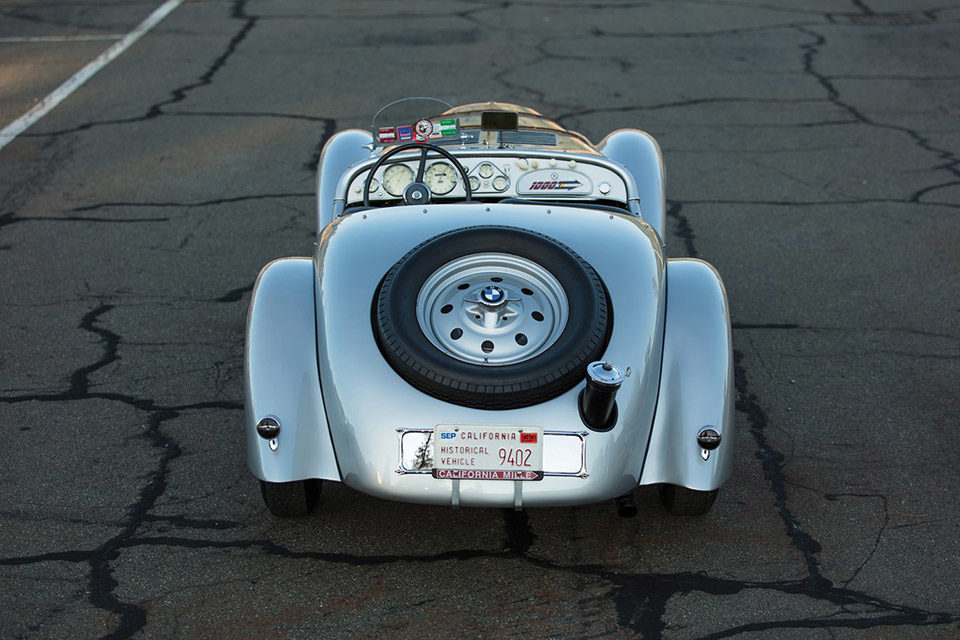 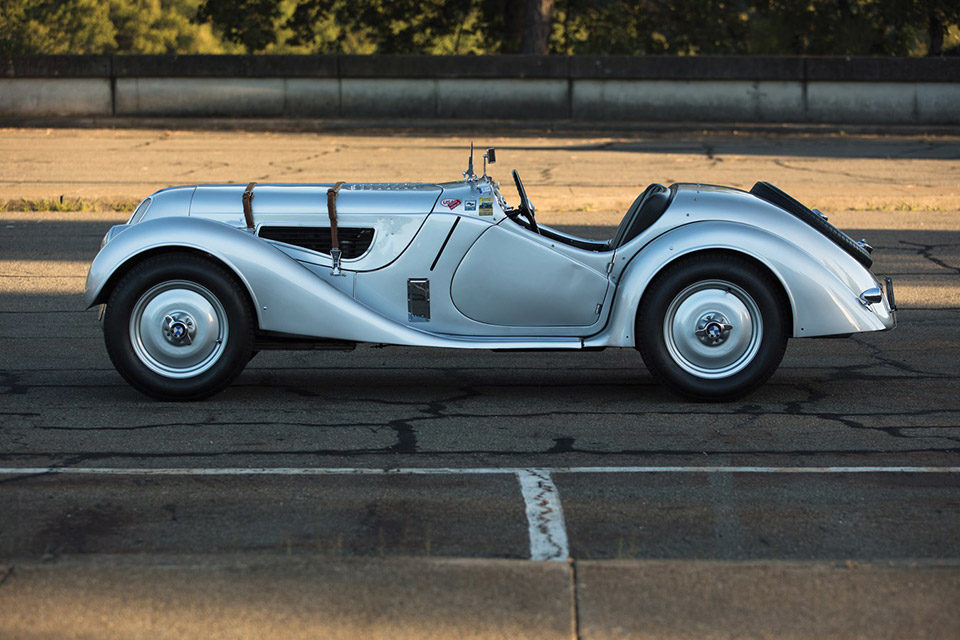 Is BMW Going To Charge You For Heated Seats?

According to a German traffic official, 59,000 Tesla vehicles have software issues

Experts Bring Attention To The Dangers Of Children In Hot Cars