This thing is just pretty, there’s no better way to describe it. Also, it’s a classic, so it’s gonna be hard to find another. The Motorcycle was built in Germany in the 20’s. Specifically, from 1921 to 1925, they completed 2,000 bikes total. As a result, when you find a model from that point, you hang on to it.

Of course, these models should be spread around. As a result of true automotive intrigue, finding a solid home for each bike is imperative. If you’re looking for another bike to add to the collection, now’s your shot. A model of the Megola Touring bike is currently up for auction at the moment here.

The cool part about the model isn’t just that it reminds the riders of its rich history. The Megola is built using the same parts that powered the original designs. This front wheel drive bike is made to order. You start the bike by pushing or rotating the wheel while it’s on its stand. It’s also powered by the engine built into the front motor.

The motor stands as a 640cc five-cylindrical radial engine that is connected directly to the front wheel. So more or less, instead of having to do a large complicated process, it calls upon an older tactic to start the bike. This model is four years old now, and there are many who really want to own it. If one of those individuals happens to be you, you better get moving quickly, time is of the essence! 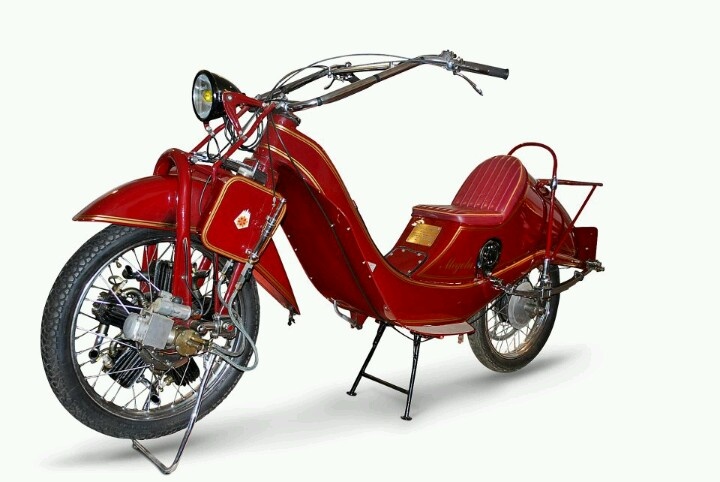 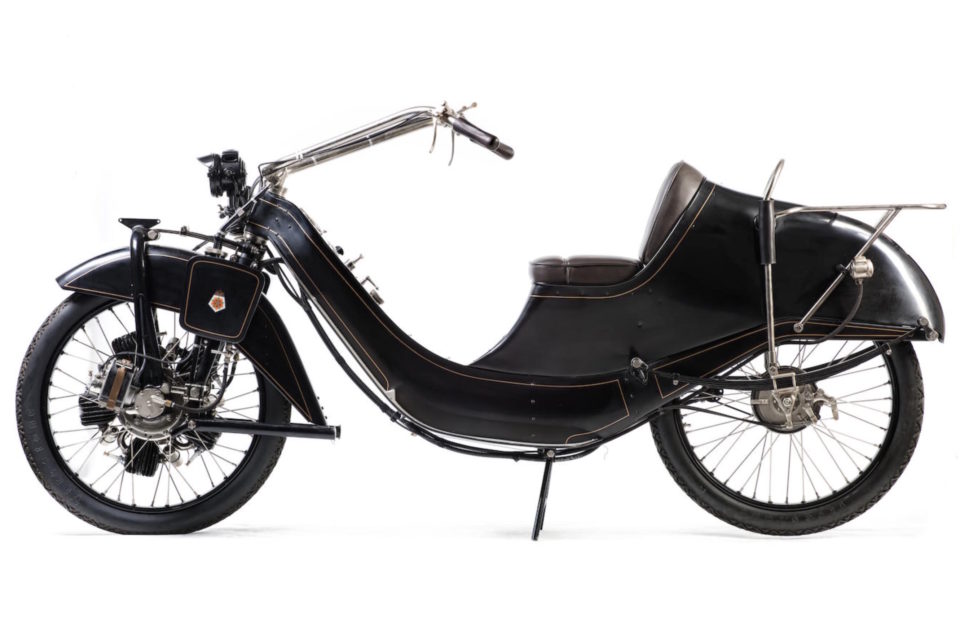 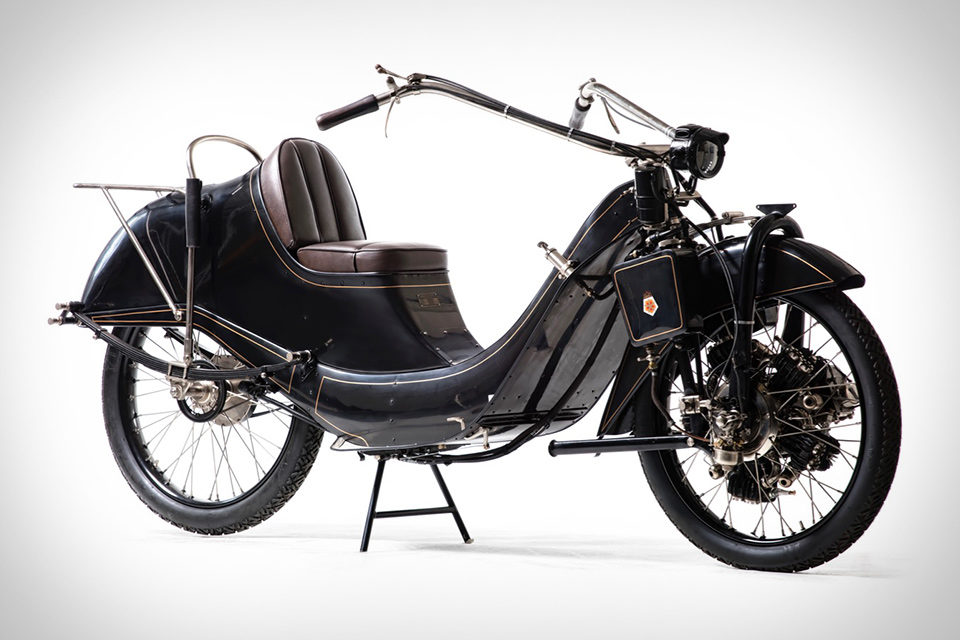